>To some, luxury is a state of being, although it does come in many different forms. Someone once said that time is the ultimate luxury and the only thing no one can actually purchase. On the other hand, one could argue that true luxury is spending your precious time reclined in plush, leather wrapped and ventilated massage seats; or perhaps it’s having audio levels adjusted by the gesture of your hand. Maybe luxury is the feeling of driving home on a clear, crisp, dark night looking at your surroundings and catching the thin LED infused ambient lighting throughout the cabin, all whilst smelling authentic BMW fragrances gently pumped through the vents. That’s a 2020 BMW M850i xDrive Gran Coupè.

Picture this…ending a loud and hectic day at work, then stepping into your car, closing the door, and experiencing tranquility in a cockpit that you would swear is insulated with sound deadening materials that Dr. Dre would be proud of. Then there’s the moment you press the push button start on the twin turbo V8 engine and wake up 523 eager and angry horses ready to pull you from a standing stop to 100 km/h in 3.6 seconds. Sweet, right?

Whichever quality you think best defines the concept of blissful luxe, we think BMW is offering all the elements correctly in this package. 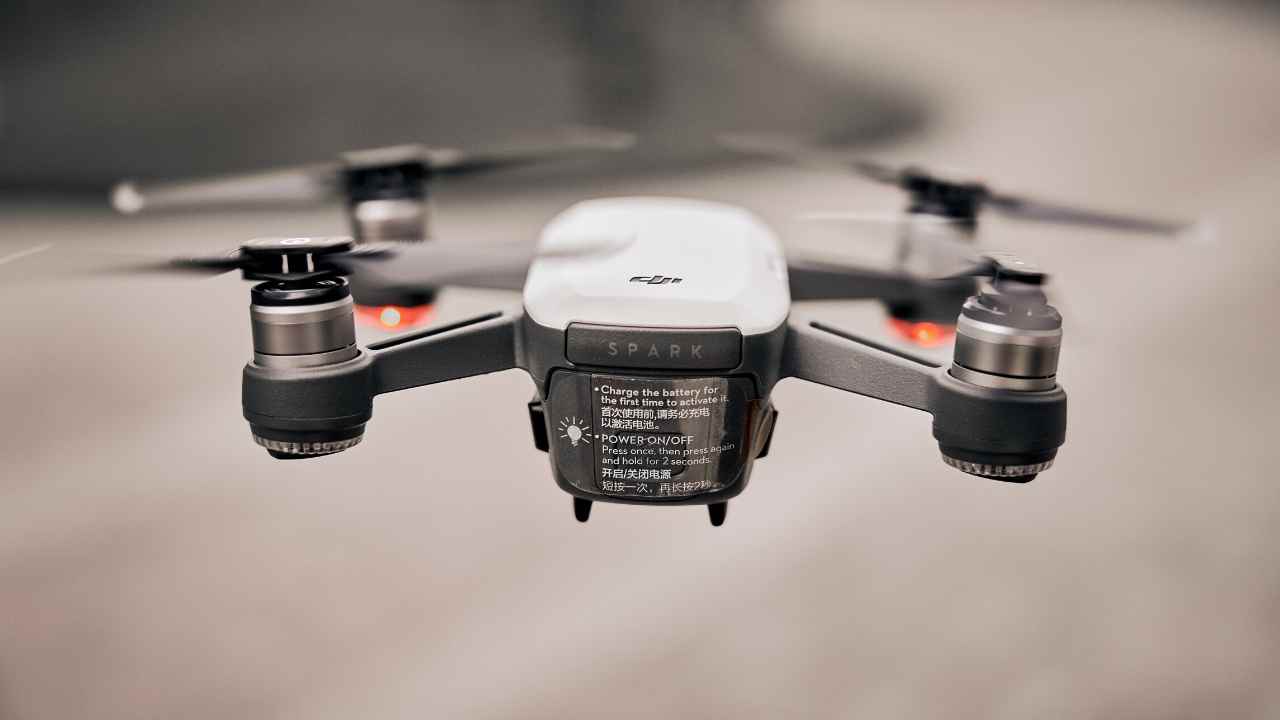 “Tranquility in a cockpit that you would swear is insulated with sound deadening materials Dr. Dre would be proud of.”

When you think of an executive level BMW, you can’t help but think about the mighty 7-series. Fair enough. But historically speaking, when you see a 7-series on the road, the person behind the wheel is more often than not a retired lover of German machines on his/her way to the driving range on a sunny Sunday morning. That’s not a cap as the kids would say.

The 8-series is a different vibe. From the exterior design alone it is immediately evident that BMW aimed this car to appeal to a younger audience than that of the 7 series. But how would they convince a younger buyer to look at the M850i over let’s say an Audi RS7 or Porsche Panorama.

Easy. You just get in the ring with those machines and rumble baby rumble. That’s exactly what BMW did.

I know I teased about luxury, but from the instant you push the start button, you realize this isn’t a 7-series with a different body trying to give you a sporty feel but remain a luxury land yacht. You’re reminded right away that this car actually has some M car DNA flowing through its veins. This car might also win the exhaust note wars against its competition; cold start this puppy in an underground parking garage and there’s a good chance you’ll make the first two floors of the building feel like they’re being hit by a small earthquake.

Diving into the inside of this spaceship coupe with the same excitement as an 8 year old opening presents on Christmas morning, you instantly feel like you’re in a sports car. Even though the black and Tartufo Merino leather wrapped seating surfaces are as cushy and comfortable as can be, the low centre of gravity let’s you know that you are in a sports car and not a luxury car.

We had the opportunity to take this M850i on a road trip to Niagara Falls, Ontario for a shoot and found the seats to be very comfortable for the 150 km trip. Our car had massive 20” wheels with performance non run flat tires and that’s a good thing. We are not a fan of the run flat tires in general. They offer a noticeably stiffer ride in any application. The star of the review is the drive. BMW has vowed to deliver the ultimate driving experience throughout its line up and we can say there is no miss here either. Every second behind the wheel is a delightful moment. Whether we were cruising the 4-series highways in southern Ontario or whipping around town running errands, the M850i is a superb daily driver.

The engine performs effortlessly. So much so that we almost never had the car in sport mode… almost! One thing we did fall in love with when in sport mode however was the open valve exhaust note. Lots of robust burbles and some light pops.

The stance of the M850i is quite aggressive and being a rather rare sighting around town, we did catch a lot of looks and got many thumbs ups from commuters at red lights and gas stations.

Our test car came with the upgraded and fantastic Bower & Wilkins Audio system. The front tweeters on the doors sit behind some neat swindle designed titanium speaker covers with LED lighting integrated in the design which illuminate matching the ambient lighting. We found the orange coloured LED piping offered the most pop with the two tone black and Tartufo leather seating surfaces.

Rear passengers can enjoy their own controls for seating, heating and entertainment. There is no awkward middle seat in the rear of the M850i. Instead you will find two magnificently shaped, cockpit style bucket seats.

For reference, the Audi RS7 reaches 60mph in the same time frame but it starts at $128,695 and can quickly go over $140,000 CDN. The Porsche Panamara GTS reaches 60mph in an impressive 3.1 seconds. But you’re forking 147,400 for that German machine. And with the way Porsche has their option selection process, you could easily pay over $160,000 CDN.

The BMW M850i definitely punches upward in class and it delivers nicely. It will be interesting to see if the 8 series matches its sister model the 7 series and suffers the same level of depreciation. Or will stand stronger against the test of time.

Currently they seem to be holding their value fairly well judging by the preowned market we searched across available online listing in Canada.