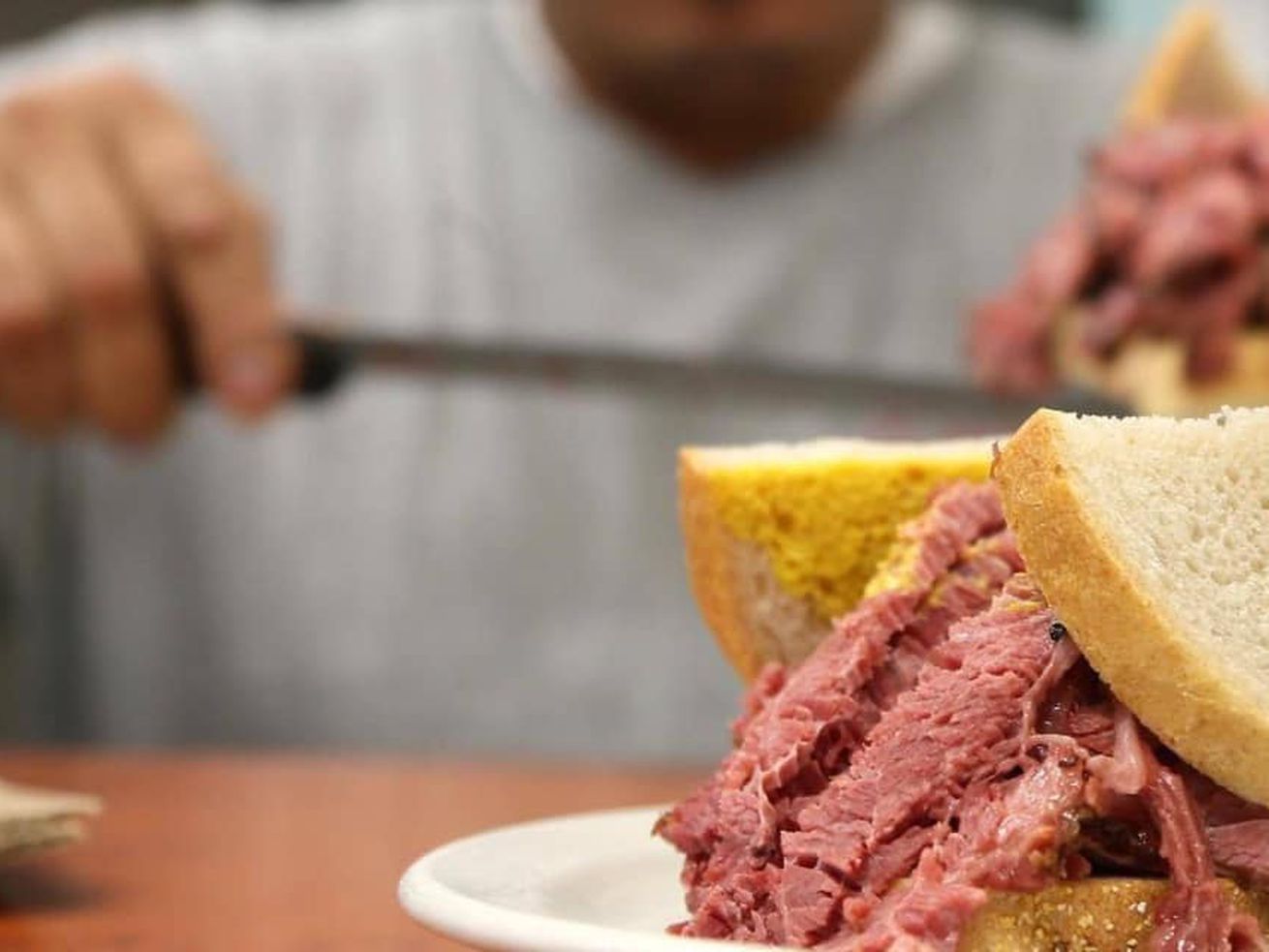 UberEats, DoorDash, and SkipTheDishes are the defendants in the case

Cavendish Mall restaurant Déli Boyz has filed an application with the Quebec Superior Court for a class-action lawsuit against UberEats, DoorDash, and SkipTheDishes. The Côte St-Luc restaurant alleges that the commissions these third-party services charge to restaurants are “exorbitant and abusive,” as per article 1437 of the Quebec Civil Code.

The application, which would apply to all Quebec restaurants charged commission fees exceeding 15 percent from the aforementioned delivery services, was filed on January 8, but seeks to recoup damages dating back to exactly two years prior. Déli Boyz claims that would amount to tens of thousands of dollars in damages for them alone.

In the period from December 27, 2020 to January 4, 2021, the restaurant says it paid UberEats $737.17 in commissions for 67 orders totalling about $2,550. Had the deliveries been conducted in British Columbia or Ontario, where fees are currently capped at 15 percent, the commission would be$367.46, the filing says.

“UberEats (and the other defendants) are corporate giants — with a total market cap of more than $165 billion — that have taken over the food delivery business to such an extent that Déli Boyz is wholly dependent on UberEats in order to have a viable takeout business,” the class-action application reads, pointing to promotional e-mails and notifications (such as 30 percent off orders of $50) that incentivize users. “Déli Boyz offers its own delivery service, but still cannot compete with the UberEats’ promotions,” it adds.

The application also seeks an injunction ordering third-party delivery services to stop charging commissions exceeding 15 percent — as has been achieved elsewhere in Canada and the US. The news of the class-action suit follows Montreal Mayor Valérie Plante’s call to the provincial government to temporarily set a limit on these fees in light of coronavirus lockdown measures.

On Tuesday, Ensemble Montréal, the municipal opposition, said it intended to put forward a motion that would see the Montreal government pressure the Legault government to cap commission fees for app-based delivery services at 15 percent. A press release regarding the motion, which will be debated on January 25, reads, “The curfew imposed by new government measures on top of the existing lockdown will not make life better for Montréal restaurant owners … Their financial peril is escalating as their profit margins melt before their eyes.”

During an afternoon press event on Monday, Premier François Legault said he would be open to looking into a cap on delivery fees, but it was unclear whether he was referring to the fees charged to restaurants or app customers. He also seemed to think that pricing for UberEats was based on demand, which is not the case. Ultimately, he said this might not be easy to do.

Déli Boyz’s class-action suit is awaiting approval from a judge before it can move forward.