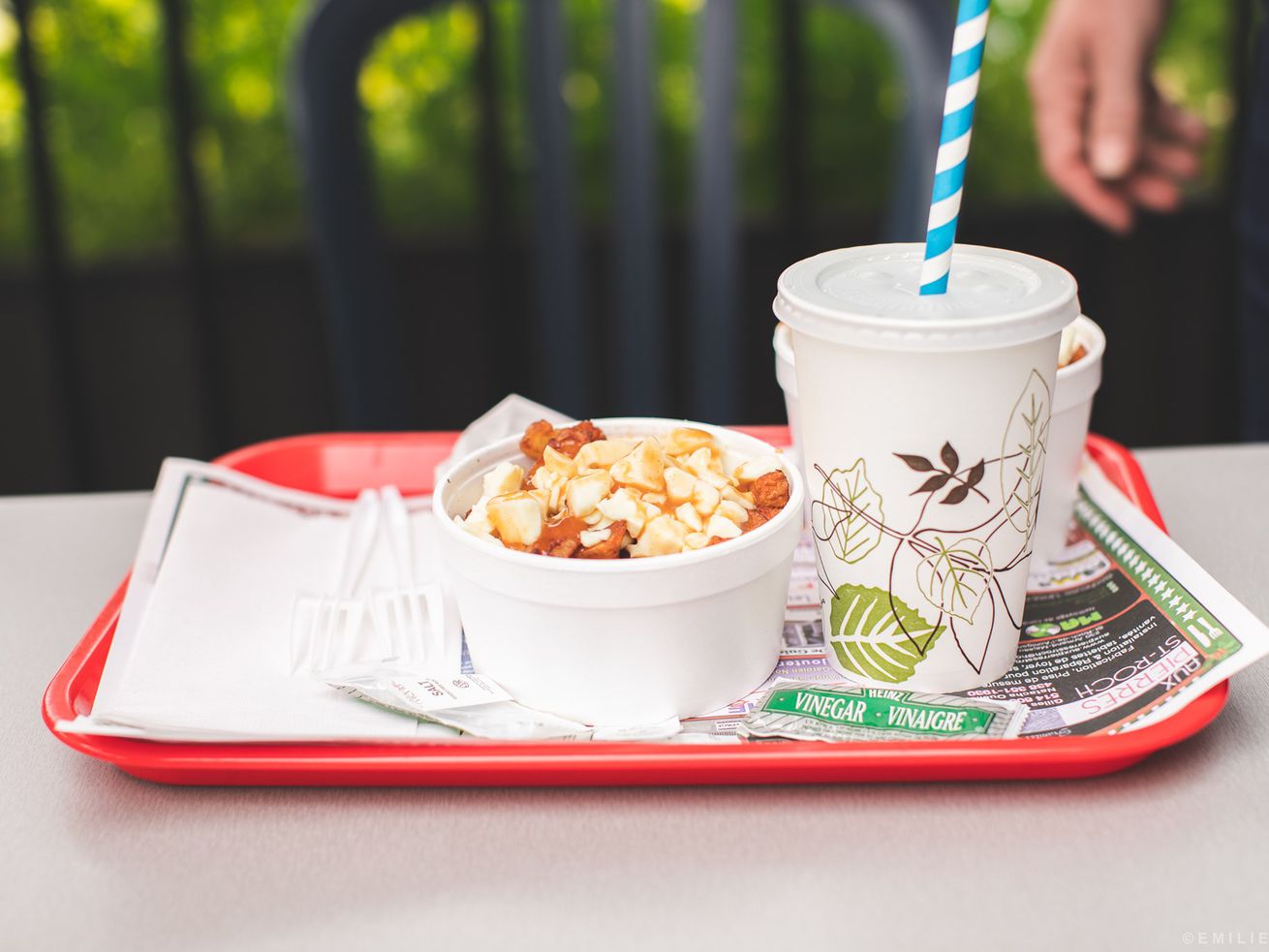 Quebec Premier François Legault’s visit to casse-croûte Le L’Assom in the off-island suburb of L’Assomption on Friday, July 9, continues to spur a deluge of Google Reviews — both positive and negative — that have little to do with the worthiness of the restaurant’s poutine.

Prospective diners turning to the Google Reviews for unfettered opinions about the restaurant’s food and service will now have to wade through a number both condemning and commending Le L’Assom, all because the restaurant served the premier last week. Legault’s stop at the restaurant received blanket press coverage after he posted a laudatory assessment of its poutine across his social media accounts.

On the negative, one-star end, several people used the restaurant review as a pretext for airing their disapproval of Legault’s handling of the pandemic, specifically with regards to the restaurant industry. In the last 24 hours, one reviewer wrote, “Serving the person who closed your business, you deserve to stay closed,” while another said, “Not very good, and serves the fat dictator who shut it down during all this time… To boycott…”

That said, the five-star reviews from those who feel the restaurant isn’t deserving of the backlash are coming in much stronger — at a rate of about 10 times that of the negative ones. Eater counts 40 one-star reviews in the past 5 days, compared to approximately 400 five-star ones. (It has a total of 618 reviews.)

This morning, one supportive reviewer said, “I have never been here but I will come with pleasure when I am in Montreal. I put a 5 [star] to balance the comments of people with small brains. Keep up the good work and I wish you every success. I am sure your poutine is very good!” Another said, “Excellent. Even more, they serve everyone, even a premier.”

On Monday evening, the restaurant took to Facebook to thank those who posted positive comments, saying that they “do good in contrast to the many hateful messages we received following the visit of Premier Mr. François Legault.”

In a likely attempt to peddle the message of the Québécois everyman, Legault on July 9 shared photos of himself and his wife at Le L’Assom, with a caption that weighs in on the debate of where to procure the province’s most famous dish. He claims it’s at this haunt in L’Assomption, a provincial riding he’s held as a member of the National Assembly (MNA) since 2012.

“The fries are homemade & just crispy enough. The cheese is fresh & light. Lest we forget the sauce, which is creamy and as salty as one would want,” he said on Twitter. On Instagram and Facebook, he rated the poutine 9.5/10, and said it was “worth the detour.”

The restaurant shared the endorsement on its Facebook page.

However, owner Pierre Martel told Narcity Quebec that the morning after, he woke up to fourteen 1-star reviews, as well as private messages from people reproaching him for having let Legault into the restaurant.

Le L’Assom tells Eater in a direct message that its rating average hovered around 5 stars before this ordeal, but that in the immediate aftermath of the premier’s visit it dipped to a 3.9 star average. It credits a subsequent “wave of love” for helping it steadily make its way back up. The restaurant now sports a 4.5 star average.

Note: All quotes appearing in this article were originally written in French, but translated into English.