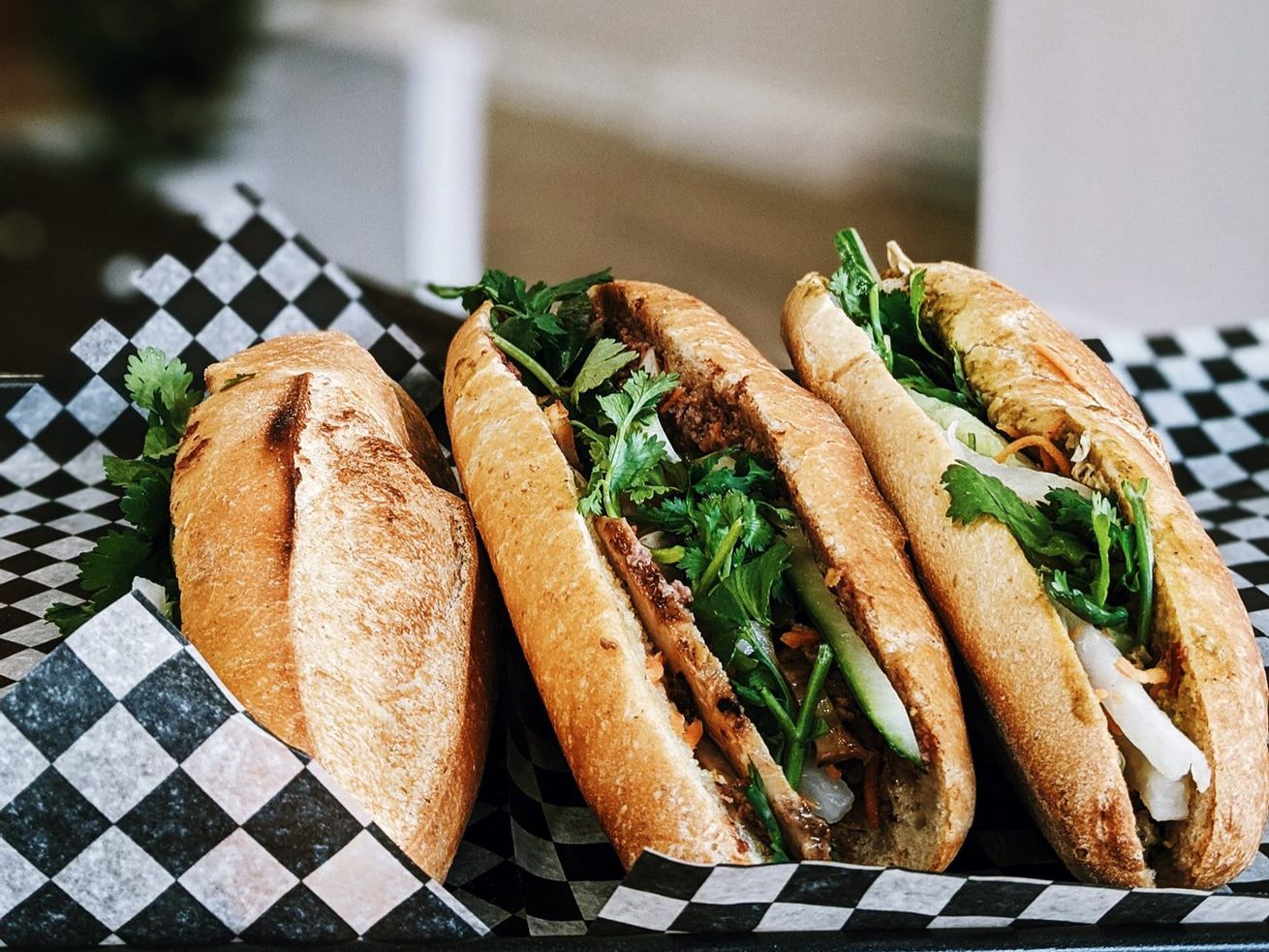 Plus, the quiet closing of a longstanding St-Laurent nightclub and the opening of two ghost kitchens

LITTLE ITALY — A new Vietnamese canteen called Dat Aliis has made its way to Little Italy, courtesy of a trio consisting of Quang Truong and his mother Nguyen Hong hoa, who together oversee the kitchen, and Elie Brisebois, who handles marketing and communications (she’s also a strategist at advertising agency Republik Social). “While my partners had bought out a Chinese restaurant in Laval a few years ago, building a restaurant from scratch, in our image, is a first for all of us,” Brisebois tells Eater.

Time Out Montreal broke the news yesterday, sharing that the menu would offer classics like banh mi, vermicelli bowls, salads, and spring rolls with a variety of fillings/toppings, including lemongrass chicken, roasted pork, and tofu. As for the lettuce and herbs scattered throughout the dishes? They’ll be grown out of a hydroponic system on-site.

PLATEAU — First reported by Silo 57longstanding nightclub Tokyo Bar has vanished from social media, with its Instagram and Facebook accounts now off the grid, suggesting that it may have fallen prey to the latest round of red zone closures. The St-Laurent establishment reportedly announced the closure prior to shutting down its accounts, and a Facebook post, dated October 22, by Montreal DJ and co-owner of Hawaiian-Filipino restaurant Le Petit Vibe, Chops Wunda, corroborates as much. “Hearing the news about Tokyo Bar’s closing hurts. It was Goontribe’s home for some 20 odd years. We literally grew up there,” Wunda wrote. “I will cherish these memories forever.”

DOWNTOWN — Brothers Jim, Anthony and Adam Tzemopoulos, the owners of RD3 Restaurant Group, which includes Reuben’s, Deville Dinerbar, and Anton & James, are launching a unified ghost kitchen, aptly called One Kitchen, that will encompass the offerings from all of its brands, and one day include “established names and even start-ups who may lack the capital required to open something themselves,” a press release on the matter reads. Initially operating out of Deville Dinerbar on Stanley, One Kitchen is also looking to expand to Laval and Brossard, and by the end of the month will also feature offerings from Bird Shack, Fancy Greens, and Zeus Street Greek.

HOCHELAGA–MAISONNEUVE — Ontario Street restaurant Le Flamant (headed by Pied de Cochon, Le Chien Fumant, and Fantôme alumn) has transformed into La Maison des Pâtes Maison, offering hot pasta dishes, as well as uncooked pasta and sauces to bring home. The restaurant’s layout has been reshuffled so that pasta being hand-pulled can be seen through the restaurant’s large front windows — “just to offer you a little spectacle to watch when you pass through Ontario or line up for the SAQ,” the Facebook post announcing the pasta pivot reads. “For the coming weeks, we have decided to go back to our roots, and cook the dishes that comfort us.”

CHINATOWN — Japanese snack bar Fleurs et Cadeux and nearby pub Cantine Poincaré are jointly hosting a Christmas market, called Le Marché Spectaculaire, this weekend. Montreal artisans, such as Aless MC, Bilak jewelry, Champagne Céramique, Danica Olders, and others, will be showcasing their work indoors at the two establishment, while hot cider and yakitori will be served outdoors “to allow you to survive/brighten up the long 200 meter journey between the two business,” the Facebook event page reads.

NOTRE-DAME-DE-GRÂCE ITHQ-trained chef Giuseppe Sacchetti opened an eponymously named Roman-style “virtual pizzeria” based out of a small NDG kitchen, earlier this fall, reports Tastet. Pizza in teglia (cooked in a rectangular baking dish), tonda pizza (round like the Napoletana variety, but thinner and crispier), and other dishes (like stracciatella soup, meatballs, and veal ragu lasagna) are all available for purchase online.

G Saccheti is located at 5463 rue St-Jacques West, where orders can be picked up Wednesday to Friday from 5:30 to 8:30 p.m. Deliveries are made on Saturdays and Sundays.

CITY-WIDE — According to La Presse, a catering company has expressed interest in purchasing Montreal-based vegan franchise Copper Branch, which filed for bankruptcy protection this summer. The chain — founded by CEO Rio Infantino in 2014 with an initial outpost on Bishop Street — has been granted court protection from creditors until December 28. Among the possible reasons cited by La Presse for Copper Branch’s insolvency are an alleged $1 million fraud conducted by a former employee and the upheaval brought on by COVID-19.