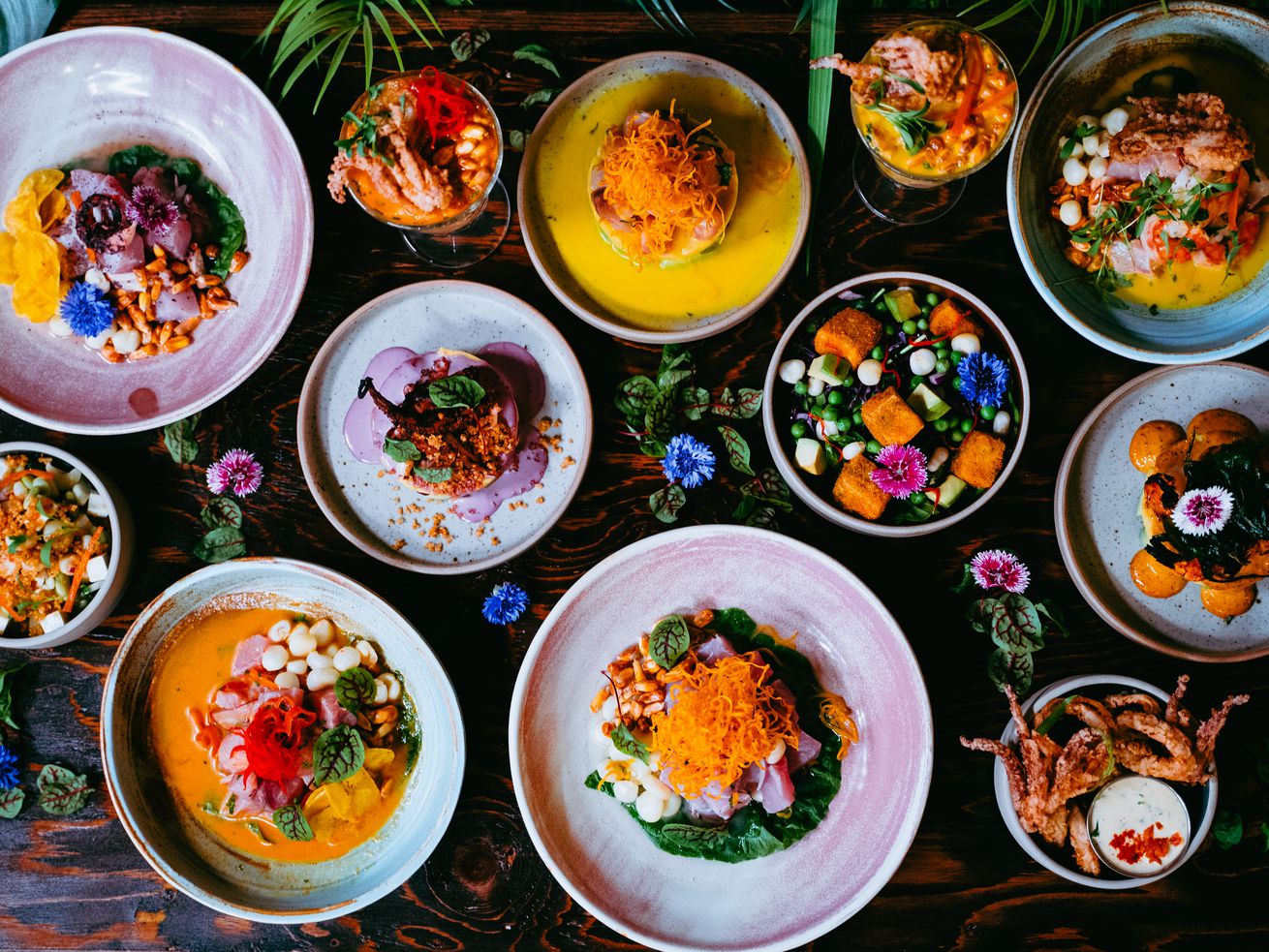 Barranco models itself on the flavours of the namesake seaside district in Lima, serving up mahi-mahi ceviche, chicharrón sandwiches, roast chicken, and more

The Plateau is trading in one Peruvian restaurant for another. A chic new spot specializing in “urban Peruvian cuisine” will be opening in May in the same St-Denis locale that housed rotisserie chicken joint Pio Pio Mtl up until last month.

Barranco, named after a buzzy, beach-side barrio (neighbourhood) in Lima known for its vibrant nightlife and brimming street art scene, is the brainchild of three partners and friends, all natives of Peru: There’s Fidel Vasquez, bartender and manager of another Plateau establishment, India Rosa; Renatto Miranda, a club promoter; and Josué Briones Corcuera, the owner of the now-defunct Pio Pio.

Pio Pio had opened in spring 2020, shortly before the pandemic wreaked havoc on the city’s restaurant scene, but permanently shuttered last month, stating on Facebook that “the current circumstances oblige us to revisit certain things.”

The 1,863-square-foot, 56-seat space will now be serving up the creations of executive chef Daniel Silva who earned his stripes at arguably the city’s most beloved Peruvian restaurant, Tiradito, which specializes in the more hybrid Nikkei cuisine, and then at newer addition Chifa, which brought Chinese-Peruvian fusion to the city.

“I have a major crush on ceviches, and I can’t wait to open and start serving those,” Vasquez, who has fond memories of eating the dish at Barranco eateries with his family before moving to Montreal 10 years ago, says. 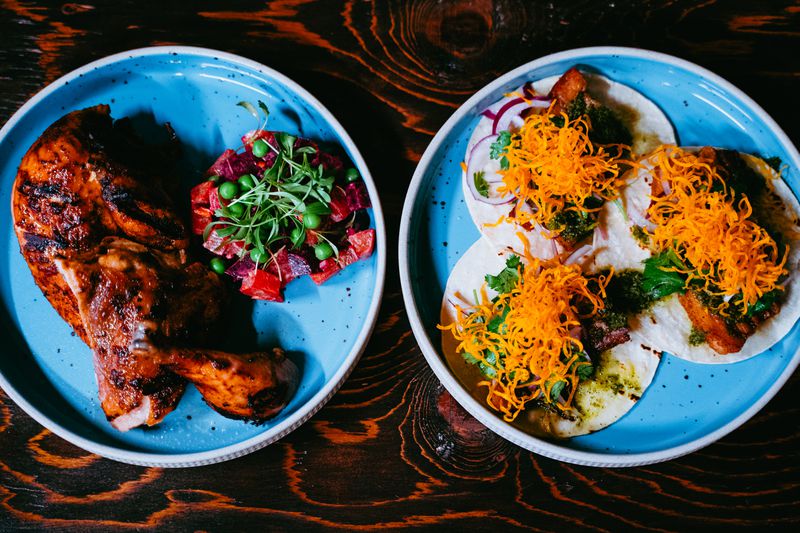 Barranco/SuppliedPollo a la brasa (left) and chicharrón tacos (right)Having to contend with strict health measures that ban indoor and outdoor dining for the foreseeable future, Barranco will prioritize takeout-friendly fare to start — a slight departure from the long, pisco-and-tapas-fuelled nights the trio had first envisioned. Diners can expect a menu that’s roughly 20 percent longer once measures ease up, with the addition of traditional Peruvian dishes like llomo saltado (sautéed filet mignon with tomatoes, onions, and french fries) and arroz con mariscos (seafood rice).

Once allowed back indoors, diners will have as the backdrop to their experience a towering, multicoloured mural that tattoo artist Gabriel Urban is currently in the process of completing. The artwork is meant to recall those found on many of the facades in the Barranco district, and is just one more way Vasquez says the team is “bringing Peru to the Plateau.”

Barranco is slated to open for takeout and delivery at 4554 St-Denis in early May.