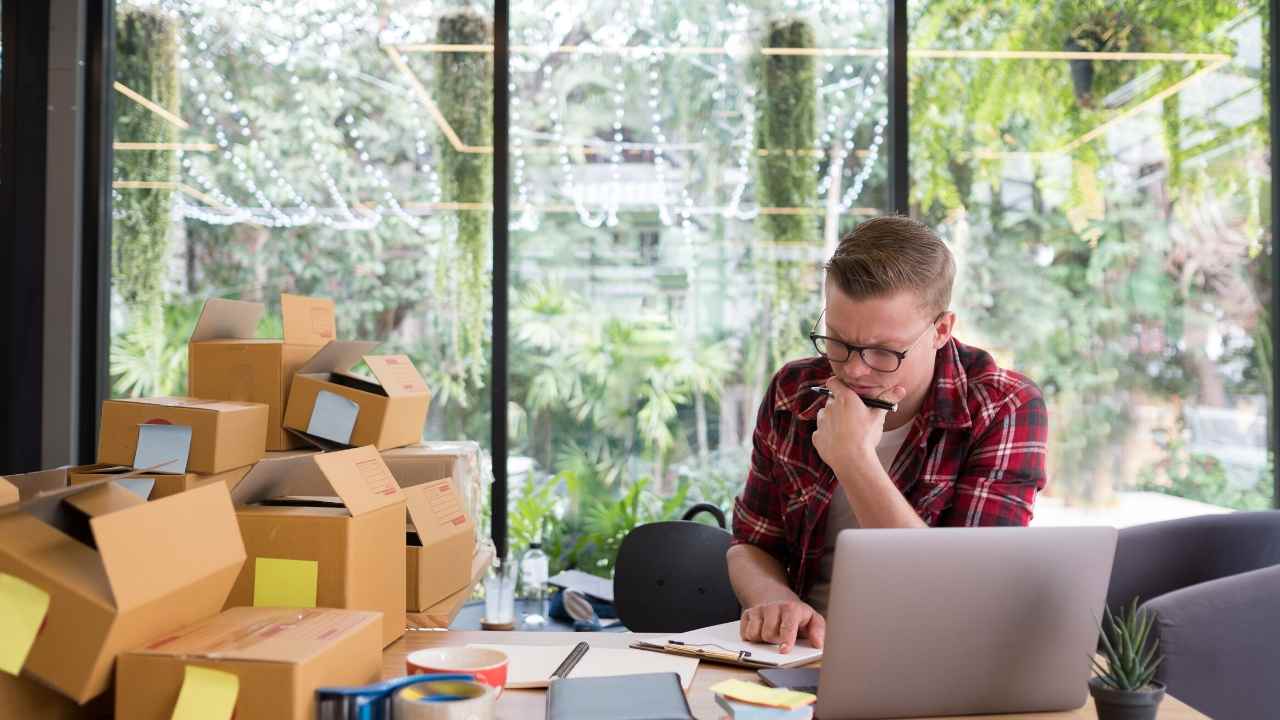 Ranna and James initially planned to buy an investment property. But when they found out the owner of Marty’s Bar and Grill planned to retire, the couple had a radical idea

The post A Toronto family bought a three-storey building in Paisley for $272,500. They opened a restaurant and plan to live above it appeared first on Toronto Life.