If you were thinking of treating yourself to one of Apple’s new MacBooks this year, the time is finally here! The tech giant has announced the revolutionary M1, the first chip created specifically for the Mac products. This piece of breakthrough technology features the world’s fastest CPU core in low-power silicon and fastest integrated graphics in a computer. All this to say that all the Mac items just got some of the most amazing updates ever. 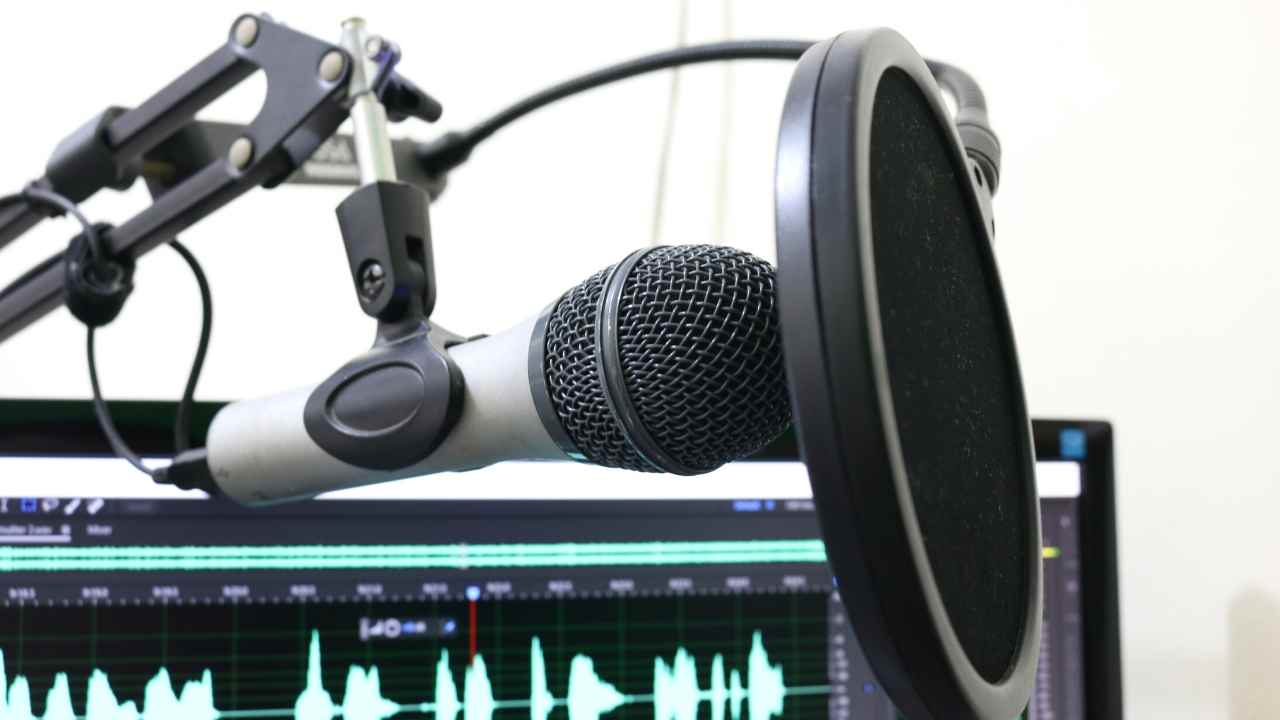 In addition to more access to software and apps, users will also experience a drastic improvement in performance and increased battery life. The M1 chip powers the newly released Mac products, including MacBook Air, 13-inch MacBook Pro and the Mac mini. Apple has also announced the launch of macOS Big Sur, the latest version of the world’s most advanced desktop operating system. The new design is set to feature updates for some of Apple’s classic apps like Safari, Messages and Maps. It also includes an updated design for the dock and a notification centre, much like the iOS layout that was released earlier this year. The macOS Big Sur will be available to all Mac users as a free software update on November 12th, 2020.

The post Apple releases M1 in next generation of Mac appeared first on View the VIBE Toronto.