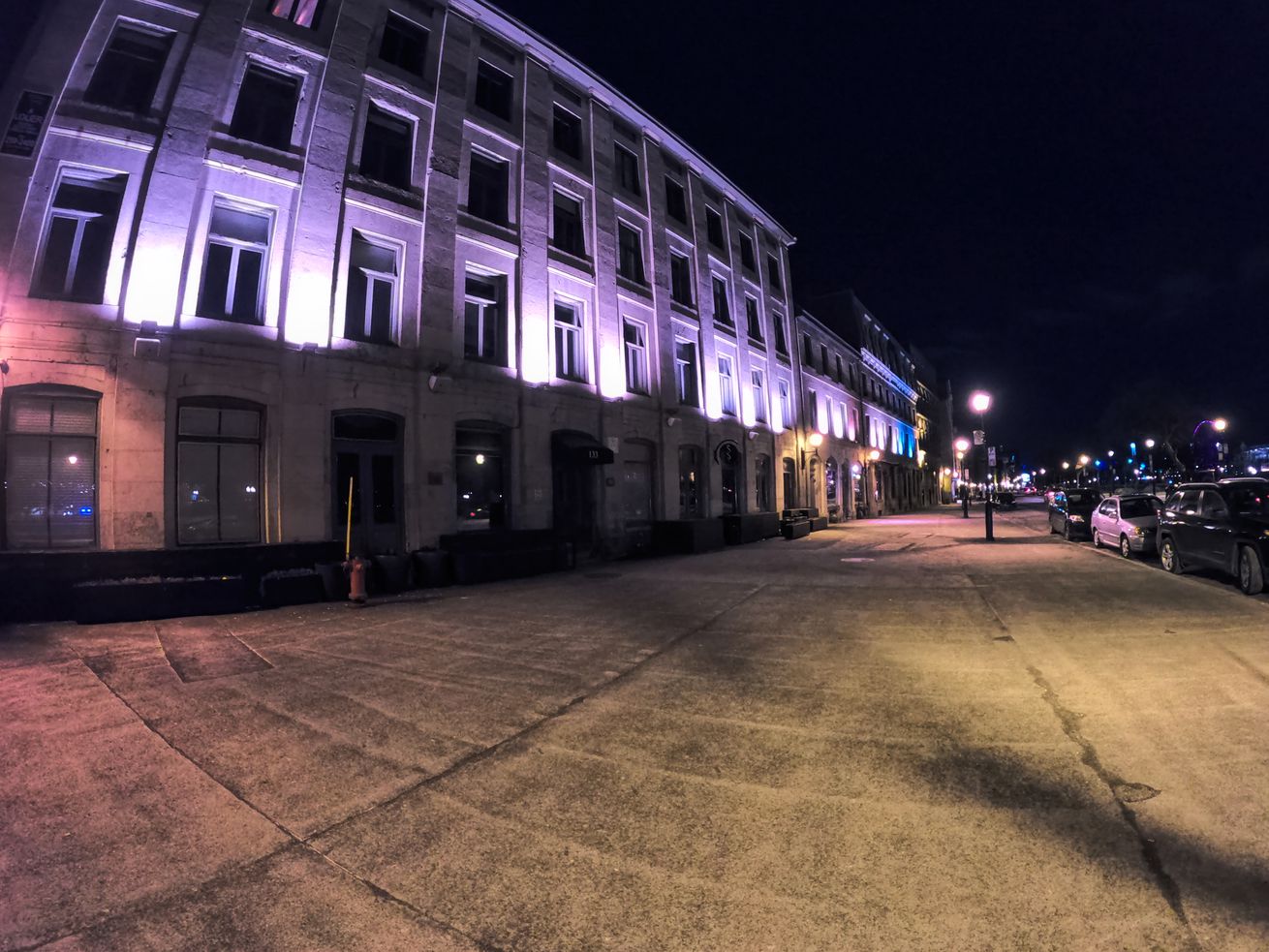 With things only looking worse, a curfew is also reportedly going into effect on Saturday

As the number of COVID-19 cases and hospitalizations in Quebec continues to climb at a troubling rate, Premier François Legault is expected to announce a full-fledged lockdown (similar to that of March 2020) and additional curfew measures on Wednesday, French-language news outlet La Presse reported this morning.

Citing sources within the government, La Presse says the lockdown will be extended to schools, offices, construction, and any other commercial operations deemed inessential, and that a daily curfew will be imposed from 8 or 9 p.m. until morning. These measures will reportedly come into effect on Saturday, January 9, for three to four weeks.

On-site service at Montreal’s restaurants and bars has been suspended since October 1, initially for a 28-day period, and then continuously prolonged, most recently in a November 19 press briefing. At the time, Legault announced that restaurants would be restricted to takeout and delivery only until at least January 11. Now, with Wednesday’s anticipated announcement, it looks like restaurants across the city will find themselves in a fourth month of closure since the fall.

What an added curfew element — a first for Quebec since the start of the pandemic — will mean for restaurants, many already standing on their last leg, remains to be seen: Details of the new restriction and its enforcement are reportedly being discussed today with Quebec public security officials. Looking elsewhere, in Paris, a coronavirus curfew imposed in November meant a nightly ban on takeout and food delivery, but in San Francisco, takeout and delivery were spared when a curfew came into effect on November 30.

Restaurants in Montreal that have not shuttered — either temporarily or permanently — amid the lockdown rely exclusively on takeout and delivery. For those catering to a nighttime crowd, a strict “Paris-style” curfew could mean yet another hurdle to their abridged operations.

However, in recent weeks, the coronavirus pandemic has only worsened in Quebec, where it has claimed 8,379 lives since March. Yesterday alone saw 2,546 new cases, 69 hospitalizations, and 32 deaths across the province.