>You can’t be called “Burger King” if you’re not the king of ALL burgers. With that said, it looks like Burger King has rightfully earned their name. The Impossible Whopper is the newest addition to their menu and holds up against their class Whopper. 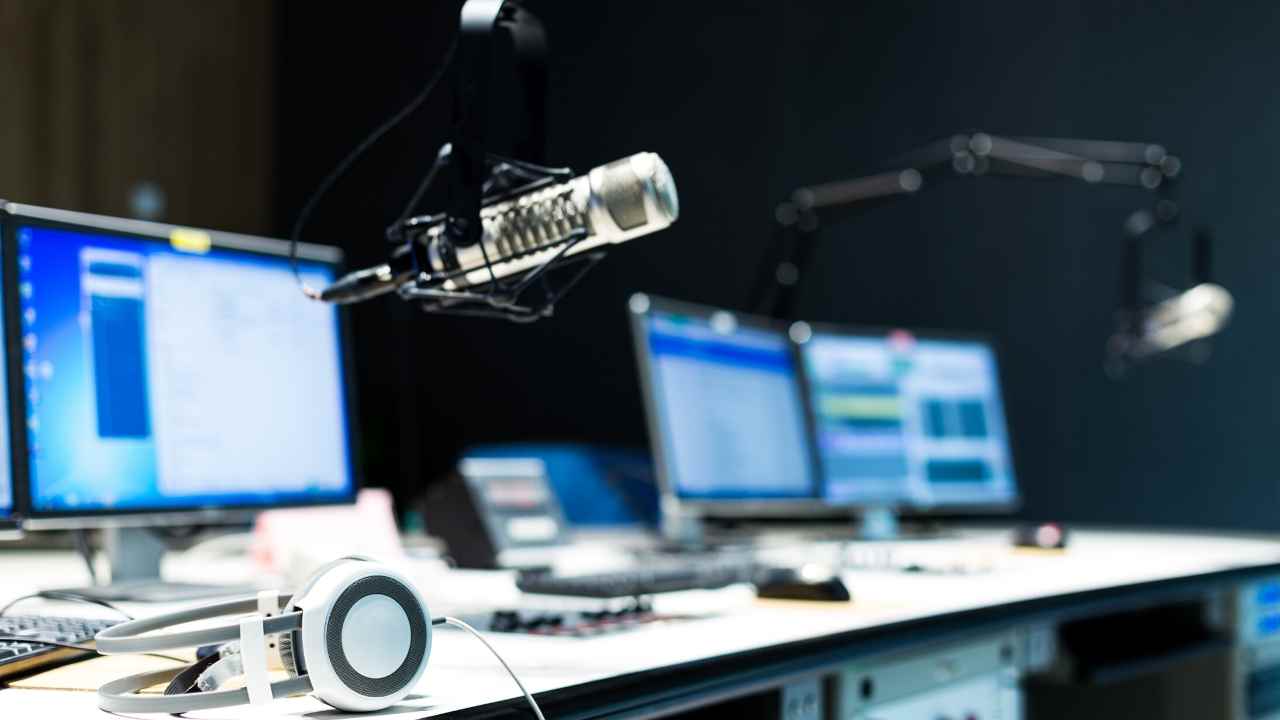 After a successful rollout in our Southern neighbour, Burger King has launched The Impossible Whopper across Ontario. They are officially the first fast food chain in the country to serve the Impossible Burger! Impossible Foods partnered with Burger King to bring their delicious plant based patty to burger lovers alike. The burger is dressed like their classic Whopper with freshly sliced tomatoes and onions, crisp lettuce, creamy mayonnaise (or ditch this if you’re vegan), ketchup, and crunchy pickles on a toasted sesame seed bun.

“We’re thrilled to have worked with the team at Impossible Foods to create a burger that is truly just as juicy and delicious as the classic Whopper.”

As a vegan of 5 years, I can confidently say the Impossible burger is my favourite plant based patty. From the texture to the similar “meat” taste, the burger is just next level. Our Editor-in-Chief, Steven Branco, has also tested the new burger and as a meat eater, he was pleasantly pleased. After a tasting, Steven couldn’t stop talking about how much it tasted like real meat! As a vegan, I’ve been trying to convince him to eat veggie burgers for months and this was the first time he raved about one! The Impossible Burger: #VIBEapproved.

Burger King has rolled out the new Impossible Whopper to all participating Ontario locations today, but by April 12th the burger will be available nationwide.

Disclosure: Our editorial team was gifted samples of both the regular Whopper and Impossible Whopper to compare. The BK, nor Impossible Foods team, had no review, or involvement of editorial seen here.