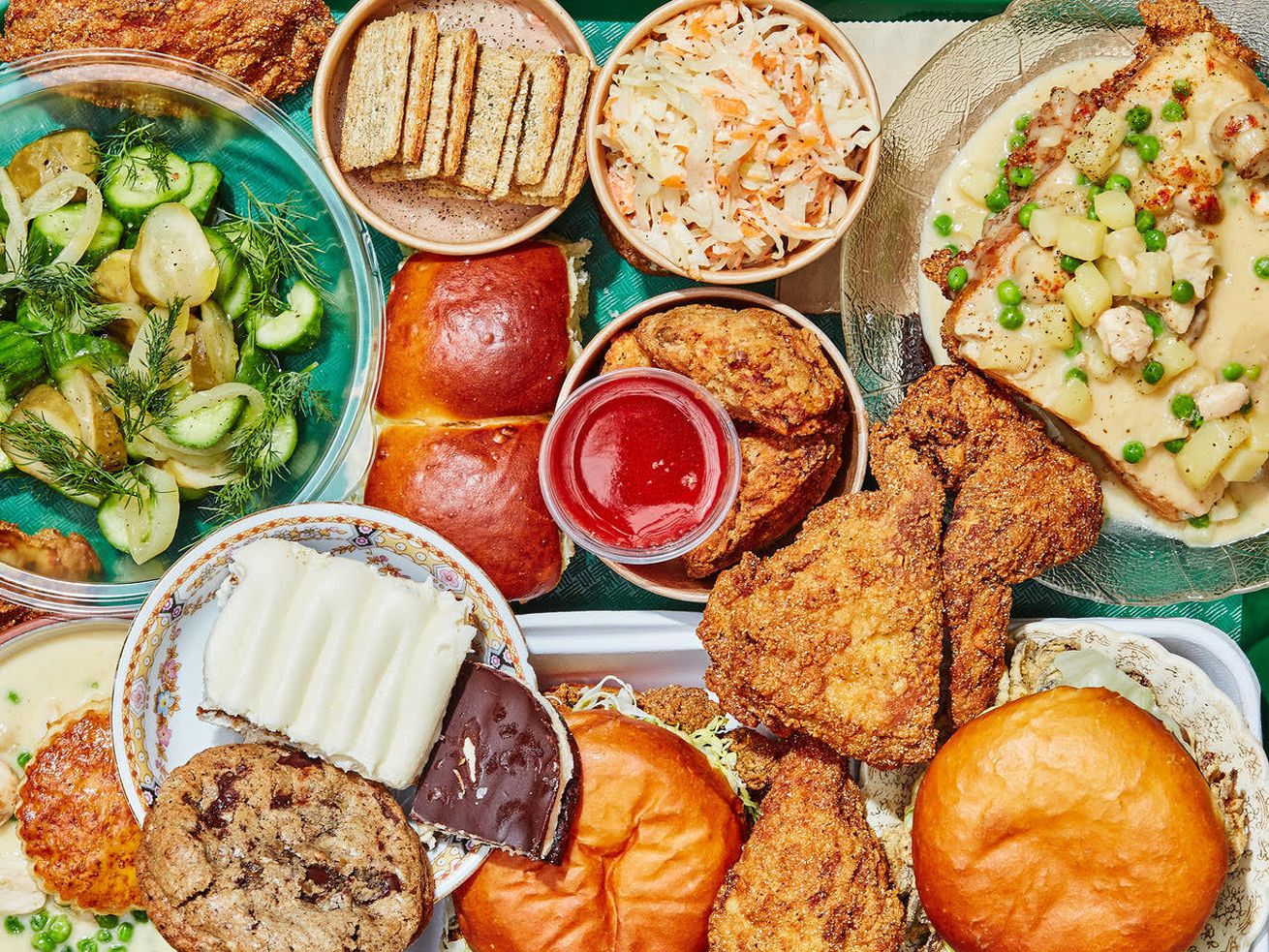 Casgrain BBQ, the fried-chicken alter-ego of Little Italy’s Vin Mon Lapin, is back, and moving to a new premises. Starting this week, chefs Marc-Oliver Frappier and Jessica Noël are taking their poultry project a kilometre away to Bar St-Denis (St-Denis and Mozart, on the eastern edge of Little Italy), for what they’re calling a “temporary residency.” Bar St-Denis chef-owners Emily Homsy and David Gauthier, both Pied de Cochon alumni, just celebrated the two-year anniversary of their stylish bar, though as Homsy points out, “the second year was pretty much all pandemic.”

With the fully functional kitchen at Bar St-Denis used only sporadically over the confinement, Frappier approached Homsy and Gauthier to propose the joint effort. One of Frappier’s extra fryers was installed in the kitchen, and together the teams worked up a menu meant to revive some of the (few) happy memories of summer 2020.

“We won’t change a winning menu,” says Homsy. Diners can expect more chicken (sold by the half, divided into five pieces), sandwiches, and Bar St-Denis’ signature chicken nuggets, this time with spicy Miel D’Anicet fermented honey. Vegetarian options — and we’ve been assured there will be many — include fried blanc de gris pleurotes. For appetizers, count on chicken liver mousse with pickle-flavoured triscuits, with promises of more variety as winter progresses into spring. Dessert options include the return of the buckwheat honey carrot cake and a new cookie: rye with chocolate, coffee, and a molasses filling.

“There won’t be any compromise on quality. We’re still using the beautiful Ferme les produits d’Antoine chickens,” Frappier says. Orders can be placed either for pickup or for delivery via CHKPLZ, the local, commission-free delivery app becoming increasingly popular with restaurants fed up with the fees associated with the more ubiquitous delivery apps. 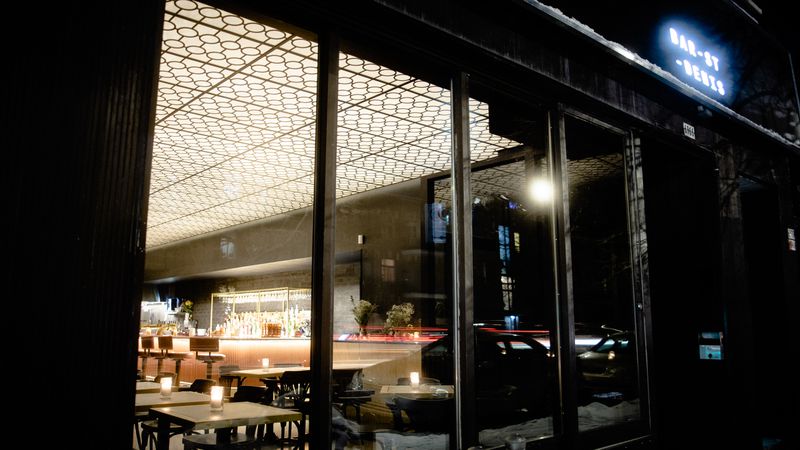 Stephane LavoieThe pandemic has been especially difficult on the city’s bars, which were shut down for the better part of 2020, and remain so, to this day. Unlike restaurants, those carrying bar permits are unable to sell alcohol to go (even if they are equipped to make and sell food on-site), much less take advantage of the recently passed Bill 72, hence why Bar St-Denis has decided to trade in its existing permit for a restaurant one.

“It’s been tough,” Homsy says. “At points, we felt it was better to not open. We started to do takeout, and over the holidays, we sold our smoked trout to a few restos and to Mise en Place. That was fun, but it wasn’t exactly what we wanted to do.”

Thanks to the permit swap, Mon Lapin sommeliers Vanya Filipovic (owner of Les Vins Dame-Jeanne and co-owner of Mon Lapin) and Alex Landry have been busy selecting suitable pairings to match the sourdough fried chicken that Casgrain BBQ has become famous for.

“We’re happy to have good friends,” Homsy says, noticeably excited about the new venture. Frappier agrees. “We’ve known David and Emily for over ten years. This is a collaboration, all the way. We’ll do this ’til the spring, and then we’ll take it from there.”