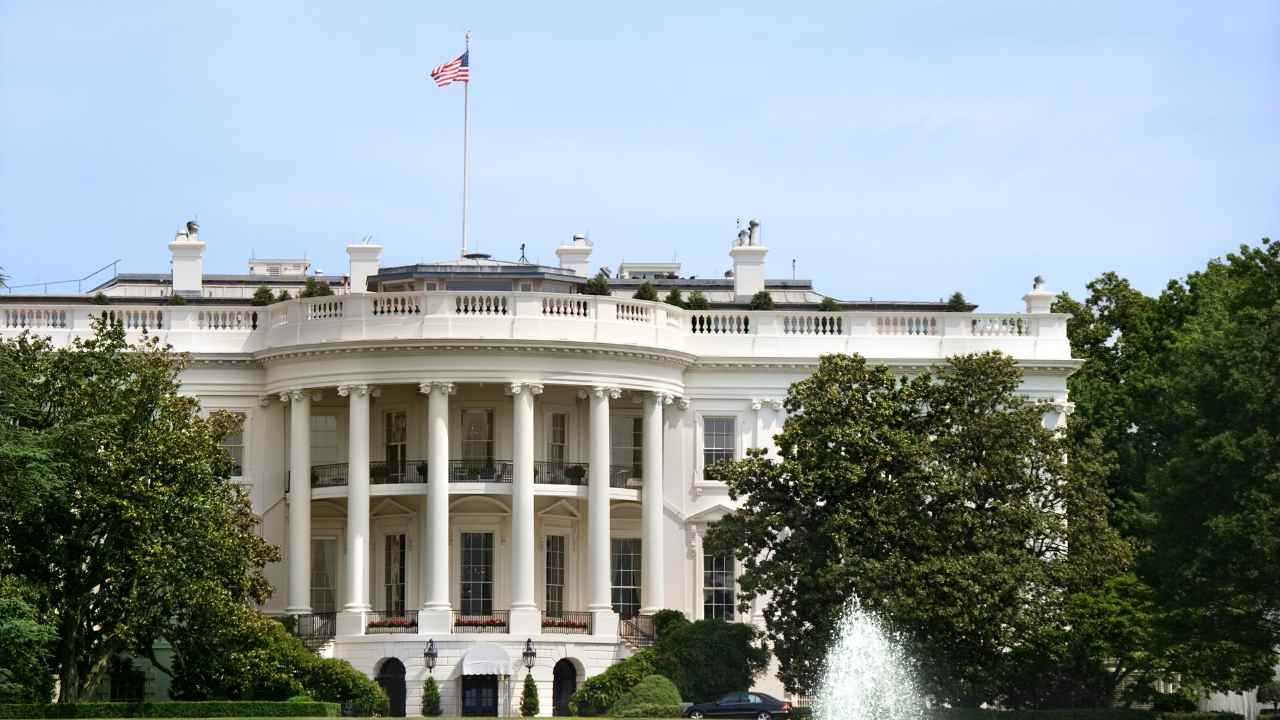 Over the years, the city has been becoming home to various Canadian locations of international restaurants. One of the latest ones to join that list is Myungrang, which has its roots in South Korea. And you know what means: A new location for Korean hotdogs in Toronto. This is just one among the 600+ branches that Myungrang has around the world, ever since having first opened in 2016. Naturally, the biggest question is about what’s on the menu. And we’re here to tell you all about it. They have a tantalising variety of options when it comes to the fillings and coating, starting with whole mozzarella, which is just purely filled with cheese.

For those who want to experiment with other flavours, they’ve also got one with squid ink batter, with sausage on the inside. Potato fans can enjoy a hotdog coating of potato chunks, with either cheese or sausage as the filling.

What about double the cheese? The Mozzarella and Cheddar Hotdog is the one you want. The restaurant offers different combo sets as well, if you want to try one of each. You can pair your hotdogs with any one of the different sauces they have available, including hot chilli, honey mustard, sweet chilli and others.

All the corndogs are made fresh upon ordering. Myungrang is located at 199 College Street, and the restaurant is open daily from 11am.

This post Check Out This Restaurant For Korean Hotdogs In Toronto by Revathy Rajan, appeared first on View the VIBE Toronto.