Who gets to decide which buildings are worth preserving? It’s the question at the centre of the controversy surrounding the Dominion Foundry buildings. Located in Toronto’s Corktown, built between 1917 and 1929, the Dominion Foundry site was a factory that built railroad parts. In 2004, the building was designated a heritage site and has been recognized by the Smithsonian as being architecturally significant. Last fall, the Ontario Provincial Government decided to overrule the City of Toronto and set the buildings for demolition.

The question is…why? Frankly, it’s one of those questions that just leads to more questions. The Province is overruling the City of Toronto because it secretly sold the land to a developer. Why? The Province says it wants to build affordable housing. Ok, who is going to build it? It’s a secret. Why? I don’t know, the Province hasn’t announced anything yet.

But again, why build on the Dominion Foundry Site? Do we get a say in what’s built? The Province initially closed the project to public consultation, only after protesting will the community will be consulted, to a degree. The Province insists that the only way to build affordable housing safely is to demolish the whole structure. That doesn’t seem to be up for debate. Is it true that it needs to be demolished? No. Plenty of architects have come forward and made it clear that the existing structure can in fact be preserved.

Is it just me, or is something suspicious going on here? Call me naïve, but I couldn’t help but be surprised when I found out the Province of Ontario can just come in and change a city’s zoning laws all willy-nilly. I did some digging. Technically, the Province can in fact decide what happens to any building or space in Ontario when it issues a Minister’s zoning order (MZO). 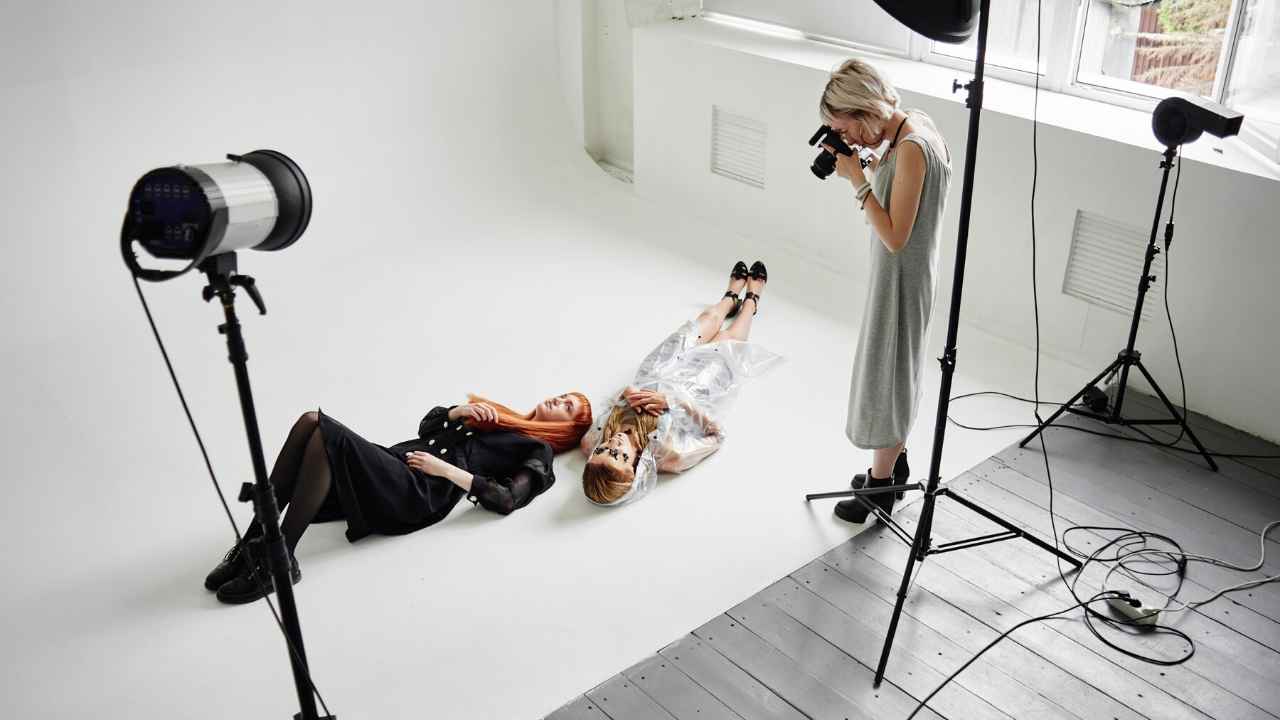 Under the Planning Act, the Province has the authority to determine the development plan for any property. In theory, this exists to speed up development in emergencies and as such they’re intended to be used sparingly. Previous governments, from 1969 to 2000, have collectively issued 49 MZOs. Roughly 1.5 per year over thirty years.

However, things have changed. The current government seems ready to use MZOs in any given circumstance. Premier Ford’s government has issued over 30 between 2019 and 2021. Last year, the Province issued an MZO to fight a law suit aimed at preventing the redevelopment of the Lower Duffins Creek Wetlands into a distribution centre and production facility. Is that what we would consider an “emergency”?

The Province has made it clear that it gets ultimate say over what happens anywhere in Ontario. They get to say what’s important in any community. In theory, the government has access to the most information, to make the most informed decisions. But is this always the case? I guess it’s not a problem if you agree with what the Province decides in a given situation. But what if you don’t?

Can’t We Have the Discussion?

Say you live near the Dominion Foundry and the space means something to you. It’s been made clear that the community is not important enough to have any say in what will happen with the site. Is that democracy? Obviously, what’s good for people as a whole isn’t always going to be good for an individual, or a group of individuals. Sometimes there isn’t a compromise and sometimes things may need to be done even if they’re controversial. Is demolishing a heritage building without clear reason one of those times? Is building a warehouse on a wetland? We’re all adults, we know how to compromise, share, and reason. Can’t we at least have the discussion?

The powers that be have decided that the answer is no.

The post Dominion Foundry Site: Who Decides What “Preservation” Means in a Community? appeared first on View the VIBE Toronto.