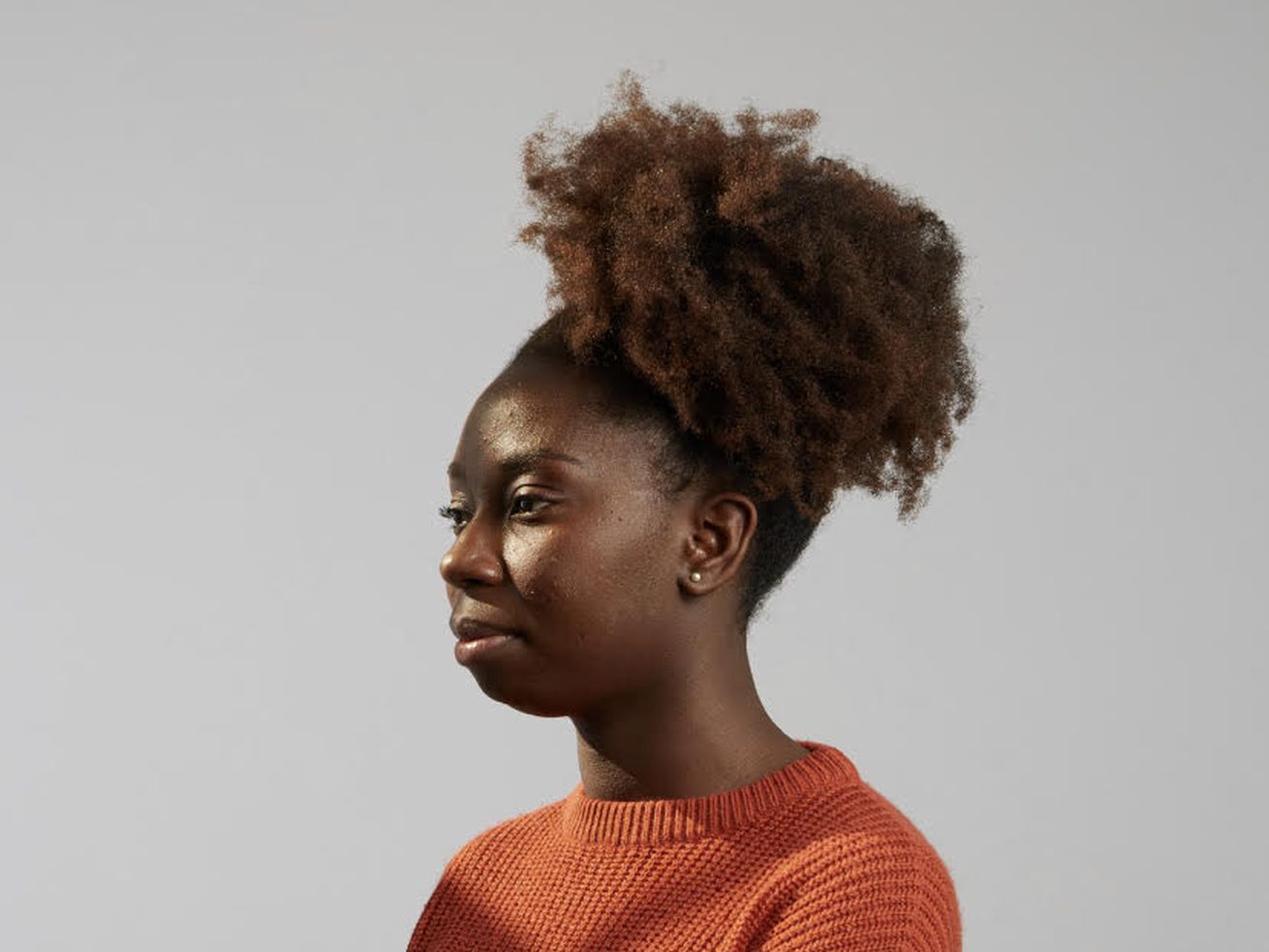 She’s the creator of Cantine Toca Toca, and this weekend she’s serving her dishes at Maquis Yasolo

After moving to Montreal last year, Evy Mendes, a food quality control manager, realized that its vegan restaurant scene was woefully lacking in West African flavours. “I was talking to some of my Black vegan friends about it, and one of them told me they’d decided not to be vegan anymore because it was so hard to find the food they grew up with, but made in a vegan way, here in Montreal,” she says.

Mendes started Cantine Toca Toca, an online catering operation serving vegan West African fare for that friend five months ago, before opening up orders to those living in her neighbourhood, NDG. She now offers delivery to a large swath of the island. “That’s how the rollercoaster started,” she says.

It’s now time for another milestone for the home cook, who until this point counted working at an ice cream shop as her closest restaurant work experience. She’s running a pop-up devoted to vegan West African cuisine out of St-Henri Afro-Québécois restaurant Maquis Yasolo, as part of a community food program run by Little Burgundy outreach organization Desta, which works with black youth in the city.

“A lot of the people who look at the dishes I make at Cantine Toca Toca have never heard of them, and that’s because a lot of the dishes I make are Cape Verdean or Bissau-Guinean, and there aren’t a lot people from there in Canada,” Mendes says, pointing to the country’s history of attracting immigrants from Africa’s English- and French-speaking nations, but not so much from its Lusophone ones. “In my seven years in Canada, I’ve only met one Bissau-Guinean and maybe three Cape Verdean people who weren’t my cousins,” she says, laughing.

Mendes’s mother was born in Gambia and grew up in Senegal, but is of Bissau-Guinean decent. Meanwhile, her father was born in Guinea Bissau, but his family is from Cape Verde. He eventually moved to Portugal and then to France, where Mendes was born and raised, eating dishes that retrace their trajectories.

Mendes began cooking in earnest and recreating the West African cuisine she’d grown up with after moving to Canada from Paris for college seven years ago. When she decided to adopt a vegan diet, she began to approach cooking in the same methodical fashion she’d brought to her studies in chemical engineering. She began by first cataloging all the West African dishes that were already vegan — “There are more than you’d think,” she says — and then graduating to ones she felt she could easily amend.

Among them is poportada, also on this weekend’s pop-up menu. Mendes makes the Bissau-Guinean sauce with tomato, onion, garlic, and rice flour, omitting the salted pork that usually flavours it. She’s serving it with savoy cabbage rolls; abará, a Brazilian-style tamale of steamed black-eyed peas; and fonio, a tiny, nutty grain indigenous to West Africa, not entirely unlike quinoa or millet in texture. She sources the grain from Alimentation Afroleck, a Senegalese grocery store in the Snowdon area, whose owner, she says, has family that grows it in West Africa and sends it over.

Featuring fonio on the menu, especially during her audience-widening stint at Maquis Yosolo, was crucial to Mendes, from a more activist standpoint. “When you talk about veganism, climate change is a major concern. Fonio is mainly grown by people in West Africa to feed themselves, but it is also used to fight against desertification. The people in West Africa are some of the ones who’ve contributed the least to global warming, but are among the ones that suffer the most. I want to showcase some of these issues,” she says.

That’s one example of the purposefulness Mendes brings to her cooking (and her descriptions of it on Instagram), which she manages to handle while still maintaining a full-time job as a quality control manager. Mendes says her pop-up menu, appropriately called “Pega Tesu,” meaning “to persevere” in Bissau-Guinean creole, is an ode to the resilience of the Black diaspora, reflected through dishes drawn from her own heritage, but also that of the Black friends she’s made along the way.

While Mendes is looking forward to this weekend’s pop-up, and heartened by the success of last week’s turnout, opening a restaurant isn’t her goal. She’s more interested in someday launching a line of grocery items, including drinks and perhaps kits for making acarajé, fried spheres of black-eyed peas popular in Brazil and West Africa. Her Lebanese friend jokingly calls them “the falafels of your people,” and Mendes tends to agree. Seeing the popularity of the falafel mixes that line the shelves at her local grocery store got her thinking, “Why can’t I do the same?”

Cantine Toca Toca’s pop-up at Maquis Yasolo (3763 Notre-Dame Street West) is being held on May 1 and 2. Order directly from the online vegan canteen for weekly pick-ups on Thursday and Sundays, or delivery on Sundays only.