>Feeling connected to a TV show has been difficult since the beginning of the pandemic as we sit on our couches wondering where the character’s masks are. COVID has brought fourth challenges that all industries have had to pivot through and television is no different. Coroner star, Roger Cross, gave us an exclusive behind the scenes take on what it was like filming season three in 2020/21.

Filming during normal circumstances can be stressful so it is no surprise that filming during a pandemic brought on new challenges that were unexpected for the entire cast and crew of Coroner. According to Cross, season three had to be rewritten to adjust to the new state of the world. Everyone on set was required to wear a mask (even the characters wear masks to display the times of the pandemic) and had to completely limit their social interactions outside of filming. Cross also found himself, as many of us have experienced, feeling very hot working in the mask, however it was a sacrifice that he believes is completely necessary. 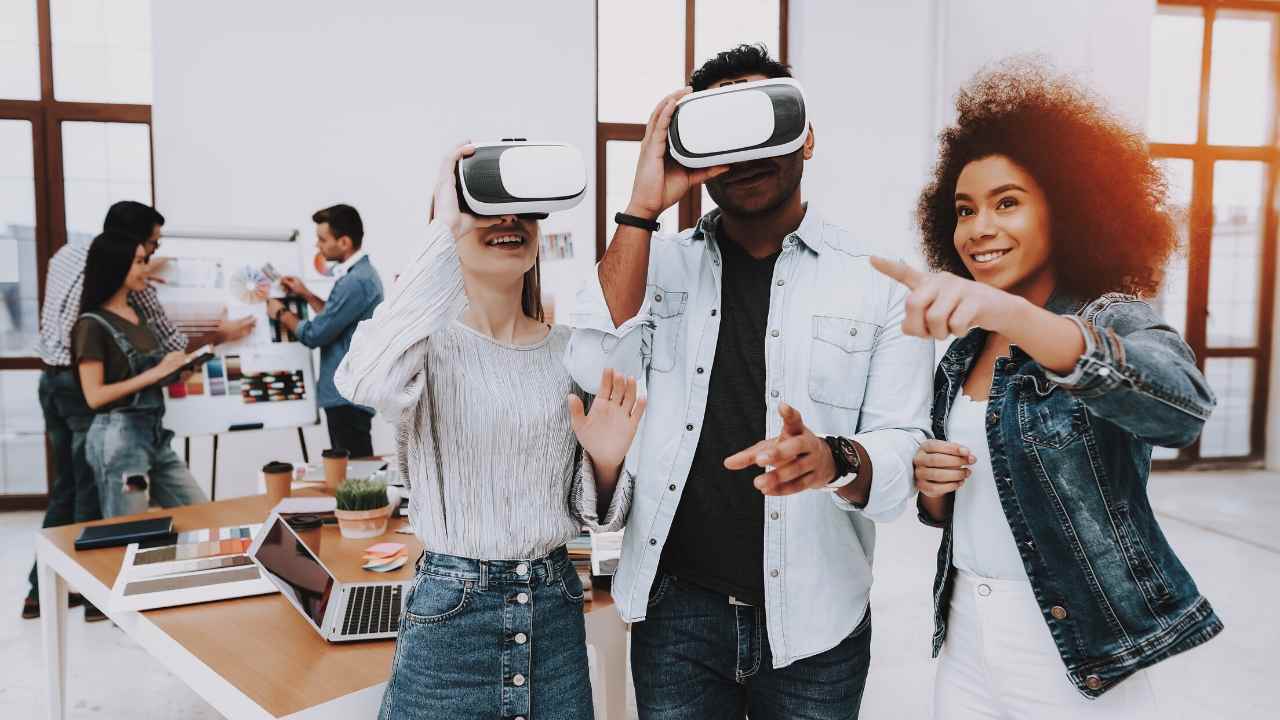 “We have a great support structure, we have a great team and at the end of the day we know we’re in it together. Our world was our crew!”

Coroner’s team discussed the pandemic prior to filming season three in 2020 and ultimately decided they couldn’t ignore it so they decided to incorporate it into the show. Covid became another character in the show, as Cross put it. In season three we will also see that a character gets angry with someone for not wearing a mask- certainly something we can relate to!

In season three of Coroner, Roger Cross’s character Mac will go on a journey of self-development in which he will have to begin breaking down barriers and letting down his guard. Throughout the pandemic many of us have had the time to do some self discovery and in Coroner’s newest season we will be able to relate to Mac’s journey of “firsts”. Cross foreshadows that season three will show the biggest character arc for Mac yet as he embarks against new challenges.

“We are resilient creatures; we have to be!” Filming in the 6ix

Cross grew up in Jamaica prior to moving to Vancouver at age 11 but has spent plenty of time in Toronto filming Coroner. He told us exclusively that his favourite takeout spot here in the 6ix is Albert’s Real Jamaican Food, which you can order here! Where to Watch Coroner

You can catch up on season 1 and 2 of Coroner on CBC and The Cw’s streaming platforms and then catch season three on CBC on Wednesday’s at 8pm. Cross was born and raised in Jamaica and, with his family, moved to Vancouver at the age of 11. He enjoyed drama in school but never considered it a viable career. His heart was set on flying, and he studied Aviation at Trinity Western University. While waiting for a flying job, Cross began working as an extra and doing stunts. He went on to study acting at the Breck Academy and landed a few roles before the one that ultimately changed the course of his life.  After surviving an extremely challenging experience filming The International Rescue, on location in China, Vietnam and Burma, Cross decided to give acting his full focus for a year. His acting career has since taken off, and he now enjoys flying in his spare time.

Check out some other takeout options here!

The post EXCLUSIVE: Inside Scoop on CBC’s Coroner renewing for 3rd Season, and Shooting through COVID appeared first on View the VIBE Toronto.