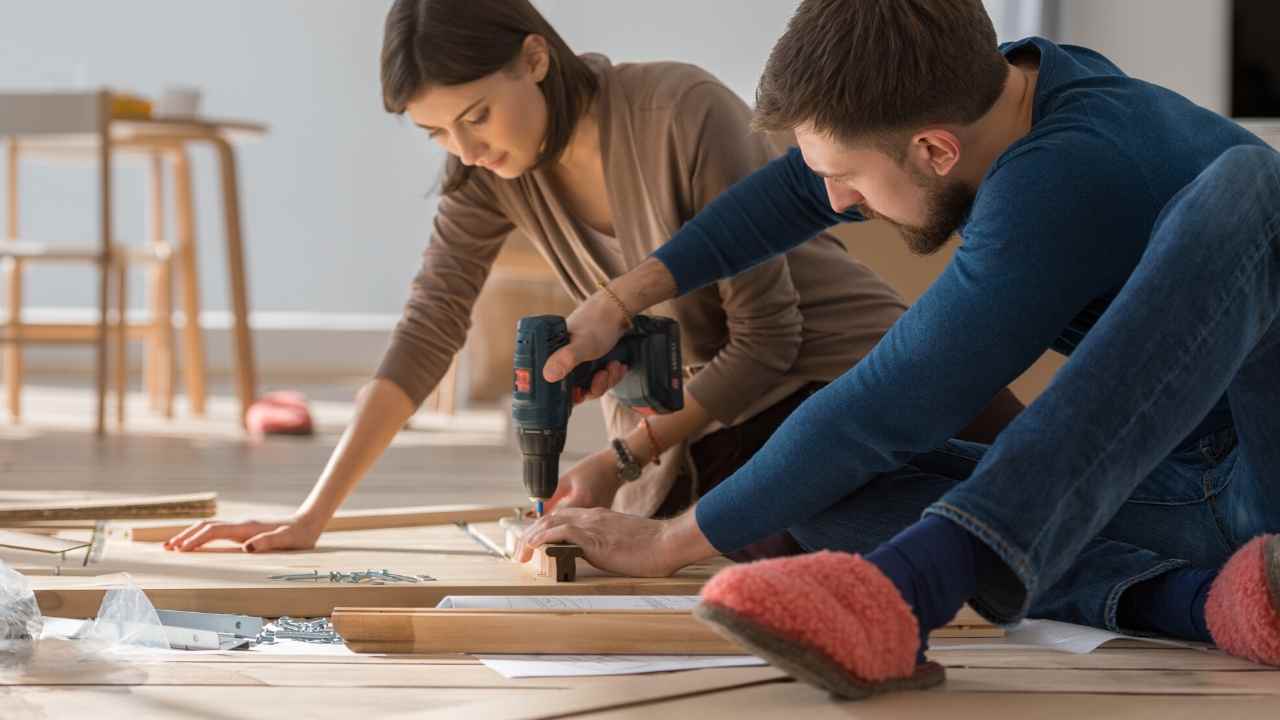 Calling all brekkie and brunch enthusiasts! It’s no secret that the city is filled with a range of restaurants serving delectable brunch menus. There’s going to be another one that will soon call Toronto home. The all-day breakfast spot OEB Breakfast is expected to open a location in The 6ix early next year.

RELATED: Check Out These Plant-Based Treats At This Japanese Cafe >> Founded in Calgary in 2009, the restaurant has since then expanded all across the country. They have locations in multiple cities, including Vancouver, Winnipeg, Edmonton and others. The chef and founder, Mauro Martina, hails from Italy and has been in Canada since 1992. OEB Breakfast’s chef-driven concept focuses on fresh ingredients which are locally sourced.

Items on the menu include classics like eggs, French toasts and sandwiches. It also features Breakfast Poutines, crepes and breakfast burritos. Looking for something on the sweeter side? Belgian Waffle, French Toast Trifle and Banana “Cream Pie” French Toast are some of the options. PHOTO: COURTESY OF OEB BREAKFASTThe all-day breakfast spot is set to open at 171 East Liberty Street in Toronto. While an exact date has yet to be announced, it is expected to be in winter 2022.