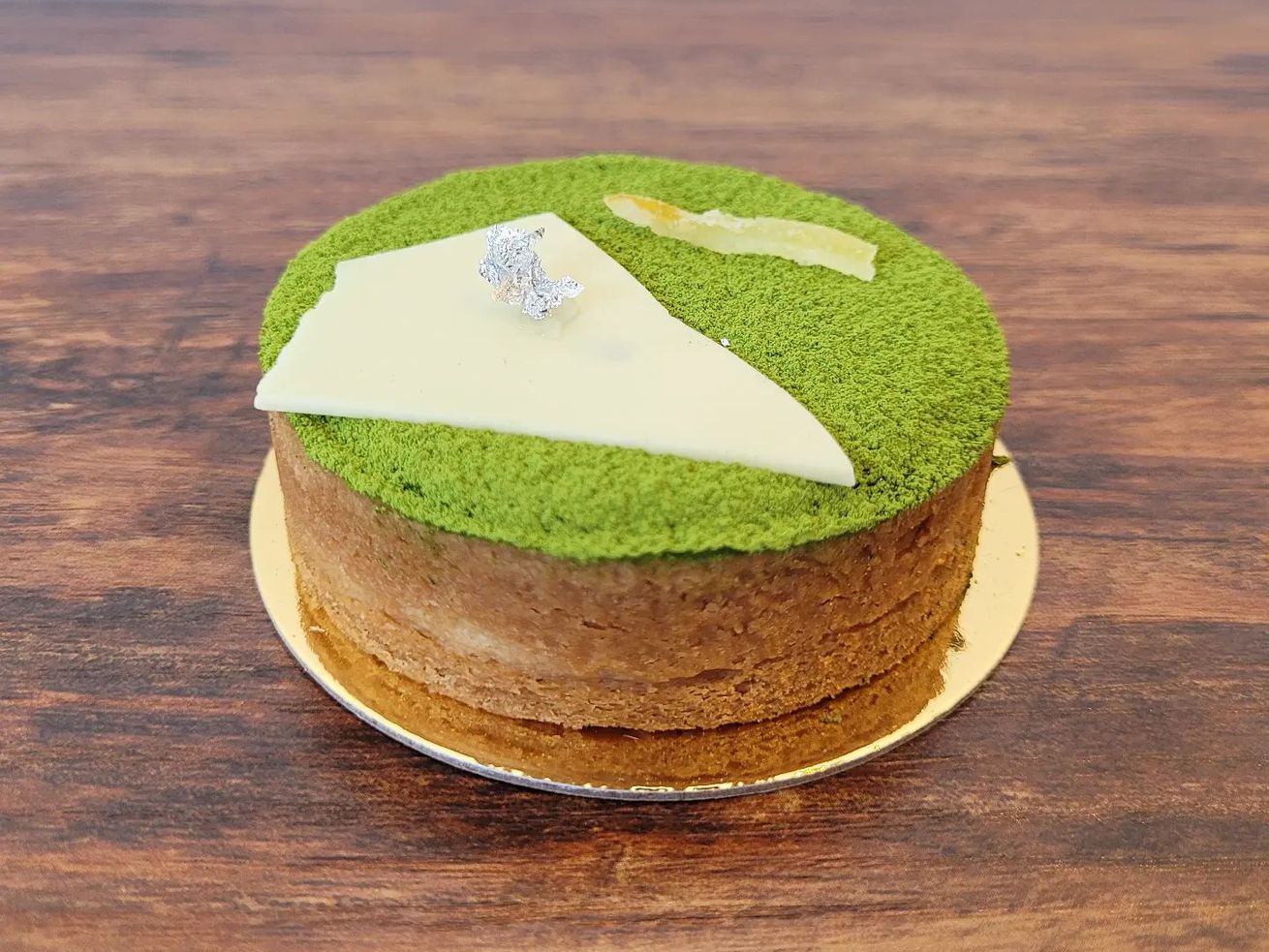 A Japanese-meets-French dessert shop called Pâtisserie TM is now open in the Village. Montrealers can find the spot from home pastry chef Tomomi Murakami on Ontario East, between Atateken and St-Timothée streets.

Murakami started Pâtisserie TM as an online shop in January 2021, selling desserts from her Montreal home and at local Japanese culture events, like YATAI MTL and Festival Hanami. “And the response was insane,” Murakami tells Eater in an e-mail. Now, she’s looking forward to a larger workspace, stocking more inventory, and “mostly the possibility of meeting a lot of new people.”

The offering at Pâtisserie TM is on constant rotation. Still, in its first two weeks, Murakami sold some elegant matcha and yuzu tartlets, a sculptural chocolate mousse spiked with ginger and kinkan (kumquat), and a spin on the Mont Blanc, a French-Italian pastry traditionally composed of a mound of chestnut paste. She flavours hers with hōjicha, a roasted Japanese green tea. 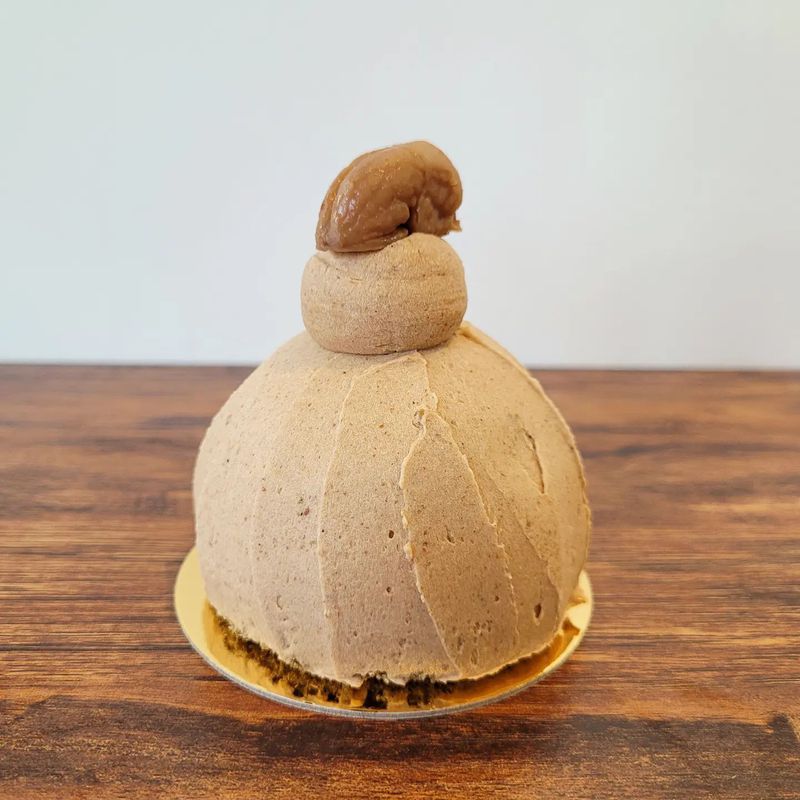 Pâtisserie TM/SuppliedPâtisserie TM’s hōjicha-flavoured Mont BlancThese pastries blend Murakami’s Japanese roots and French technical training. She studied pastry in Tokyo, where she then worked for 10 years, before coming to Montreal and teaching it from home for the past decade.

For now, the shop’s baked goods are available for takeout only, but Murakami plans to add indoor seating in October.