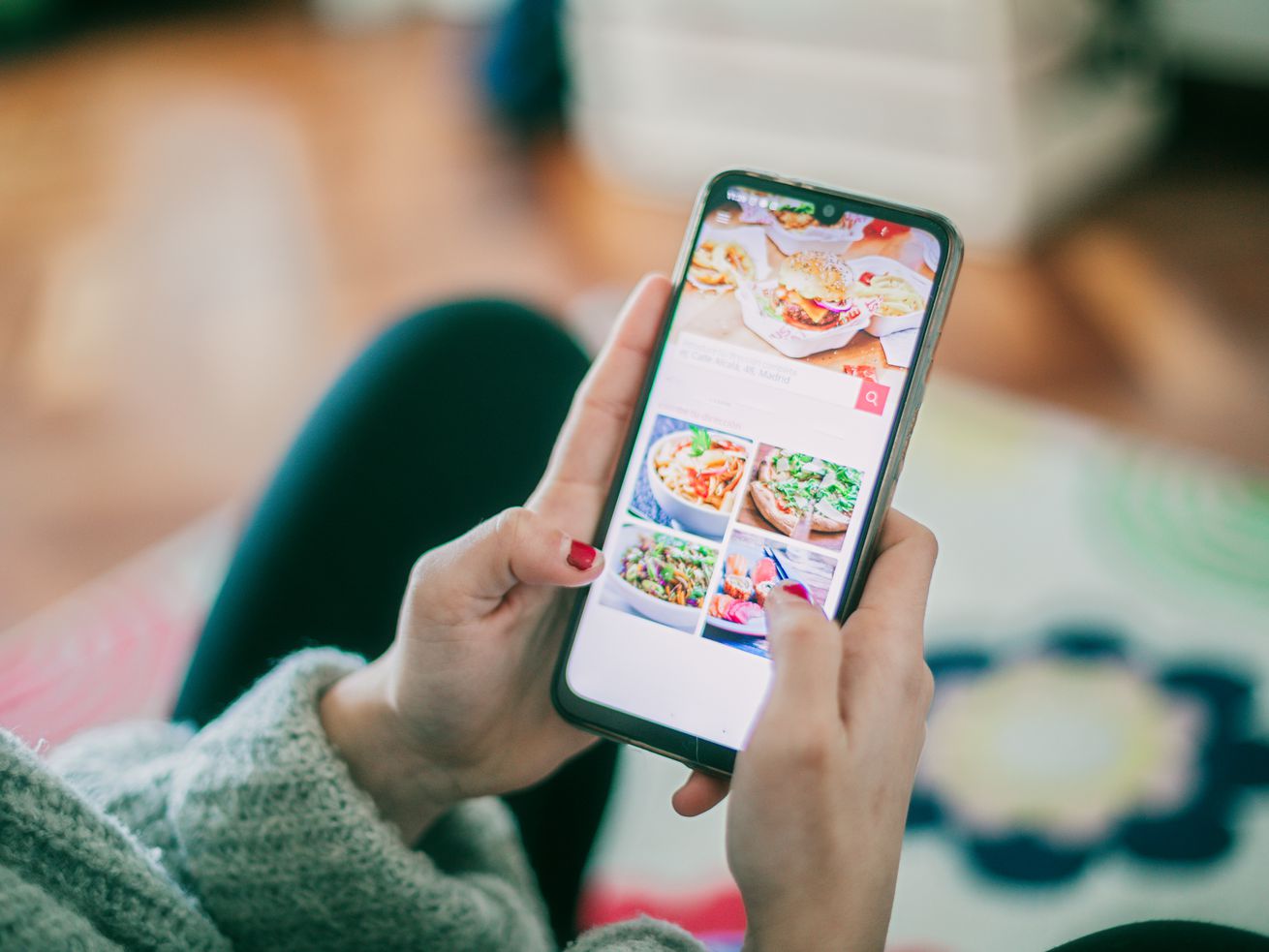 Quebec’s newly enacted 8 p.m. to 5 a.m. curfew is pushing restaurants to rely on third-party delivery apps perhaps more than ever before. Now, Montreal Mayor Valérie Plante is asking the provincial government do something about the up to 30 percent in commission fees that some of these services have been known to charge.

Under the month-long curfew that went into effect on Saturday, customers may no longer go pick up orders themselves at restaurants after 7:30 p.m. — but delivery is still allowed. While larger restaurant chains may have their own delivery systems in place, this isn’t the case for many small businesses across the province. As a result, many have resorted to third-party delivery apps like DoorDash, UberEats, and SkipTheDishes to stem the financial losses brought on by dining room closures throughout the pandemic.

On Saturday Morning, Montreal Mayor Valerie Plante tweeted (in French but translated here): “#COVID19 is forcing restaurateurs to turn to home delivery. But the fees that delivery companies charge are very high. I’m asking @GouvQc to impose a temporary cap on these fees to ensure profitability for restaurateurs.”

Plante isn’t alone in her desire to see legislation that limits the commissions third-party delivery services can impose on cash-strapped restaurants. The Association Restauration Québec (ARQ) has made similar pleas on its social media accounts and in radio interviews with 106.8 FM and Radio Canada.

The move to restrict fees has already been seen elsewhere in Canada. On December 19, Ontario capped fees for third-party delivery apps at 15 percent in regions where indoor dining is prohibited due to the pandemic. A couple days later, British Columbia followed its lead. In both cases, the measures tabled are said to be temporary. Calgary city council is pushing for the same, and similar bills have already passed in the US — in San Francisco, New York, and Chicago, among other cities.

In Montreal, a workaround to delivery giants (and their exorbitant fees) already exists by way of local additions to the market. There’s delivery co-op Radish, which supports restaurants like Le P’tit Plateau, Sham, and Lundis au Soleil, and redistributes profits to members; year-round bike delivery with La Roue Libre and Chasseurs Couriers, which operate with flat fees; and increasingly popular contactless payment platform CHK PLZ, through which partners like ride-sharing coop EVA offer delivery without any commission whatsoever.