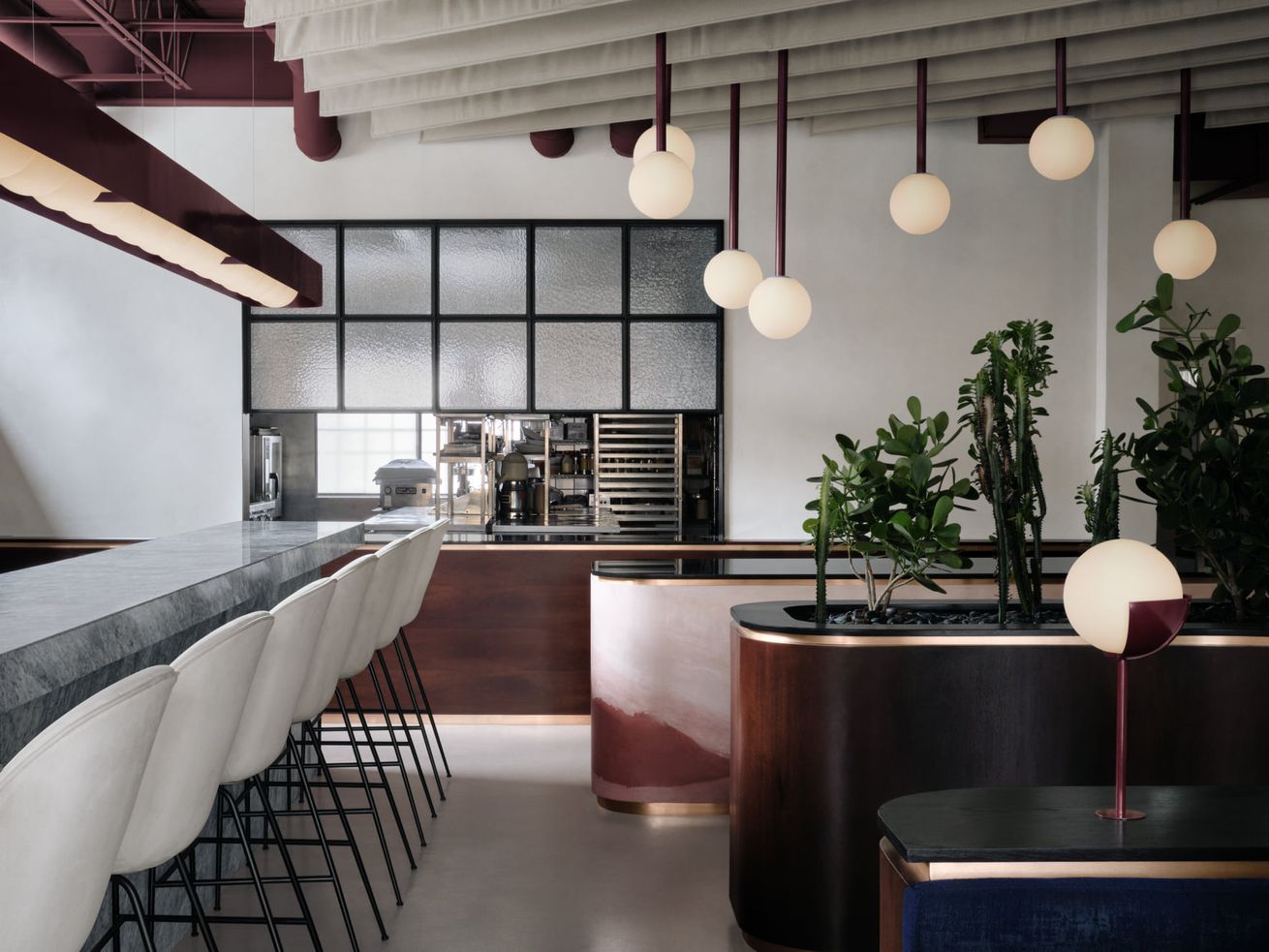 It’s an opening that can’t wait any longer than it already has: After nearly a year spent waiting out the pandemic, restaurant Shay (pronounced “shy,” Arabic for tea) is up and running as of today in Griffintown.

Like so many restaurants that either planned to open or have opened throughout 2020, Shay has had to pivot its offering to comfort food that withstands takeout and delivery. The result is a menu of traditional Lebanese dishes and mezze accompanied by the likes of Philly cheesesteaks made with lamb shawarma, shish taouk hoagies, and donuts stuffed with orange blossom-infused ashta cream. 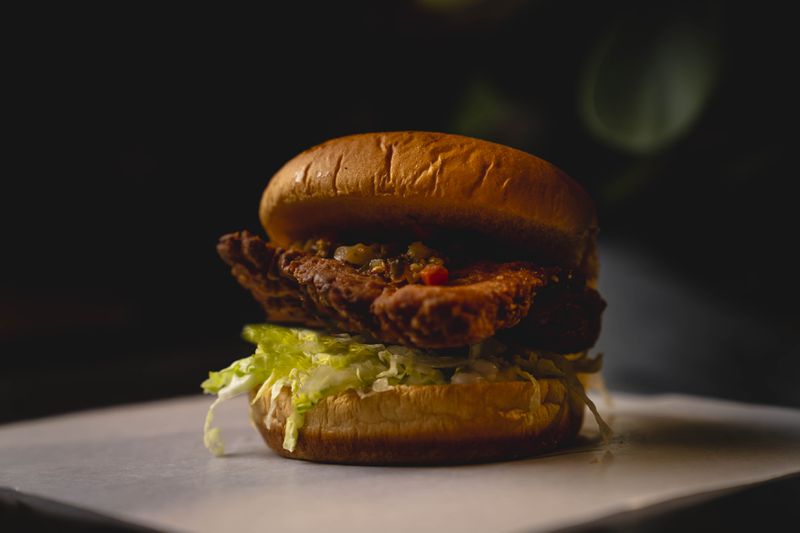 A Lebanese-Armenian Montrealer, Awad’s experience at Montreal institutions like Au Pied de Cochon and Damas, Toronto’s Momofuku outpost, and a year under Massimo Bottura at Osteria Francescana is evidenced in his original menu of dishes like bao buns stuffed with falafel, shawarma tacos, labneh pancakes, and shakshuka made with a Roman amatriciana sauce.

“I wouldn’t call it fusion, but I’d call it modern Lebanese or modern Middle Eastern,” Awad says. “I wanted to introduce the city to a modern approach to our cuisine without going down the traditional route you might find in some of the higher-end fine dining Middle Eastern spots in the city, but also veer away from the low-end fast food. It’s somewhere in between.” 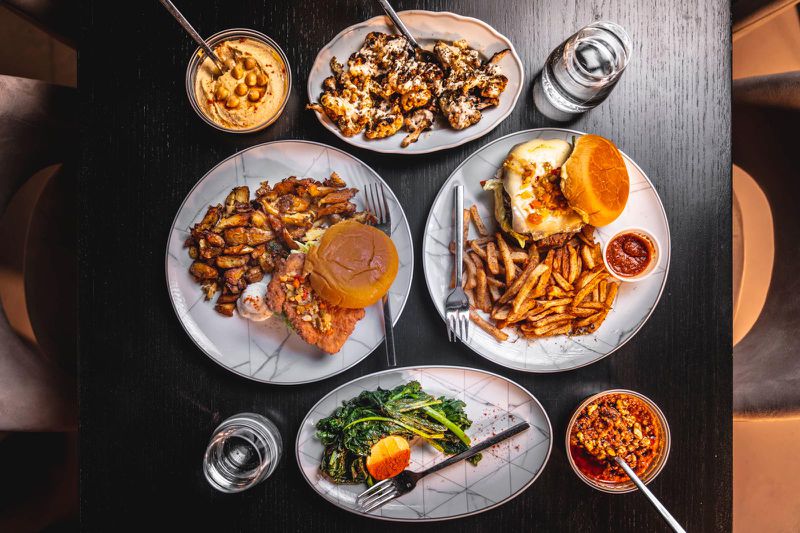 Shay/SuppliedOnce indoor dining restrictions are lifted, Shay will be able to host 75 patrons indoors and an additional 50 to 60 on its summer terrasse. The space, designed by the Montreal firm Ivy Studio — whose work can be seen at addresses like Boxermans, the Plateau’s Lebanese café Chez Téta, and Saint-Henri’s Elena — features a marble bar, curved stained wood banquettes with bronze accents, and a colour palette based on the desert sunset. The theme is further cemented by the space’s decorative succulents.

Unable to take a seat and get the full effect right now, Montrealers will soon have access to a market stocked with Middle Eastern preserves and grocery items instead. Expect specialty jams, desserts, and tea blends, alongside a selection of wines imported from the Middle East and Mediterranean, in addition to local microbrews and Middle Eastern beer imports.