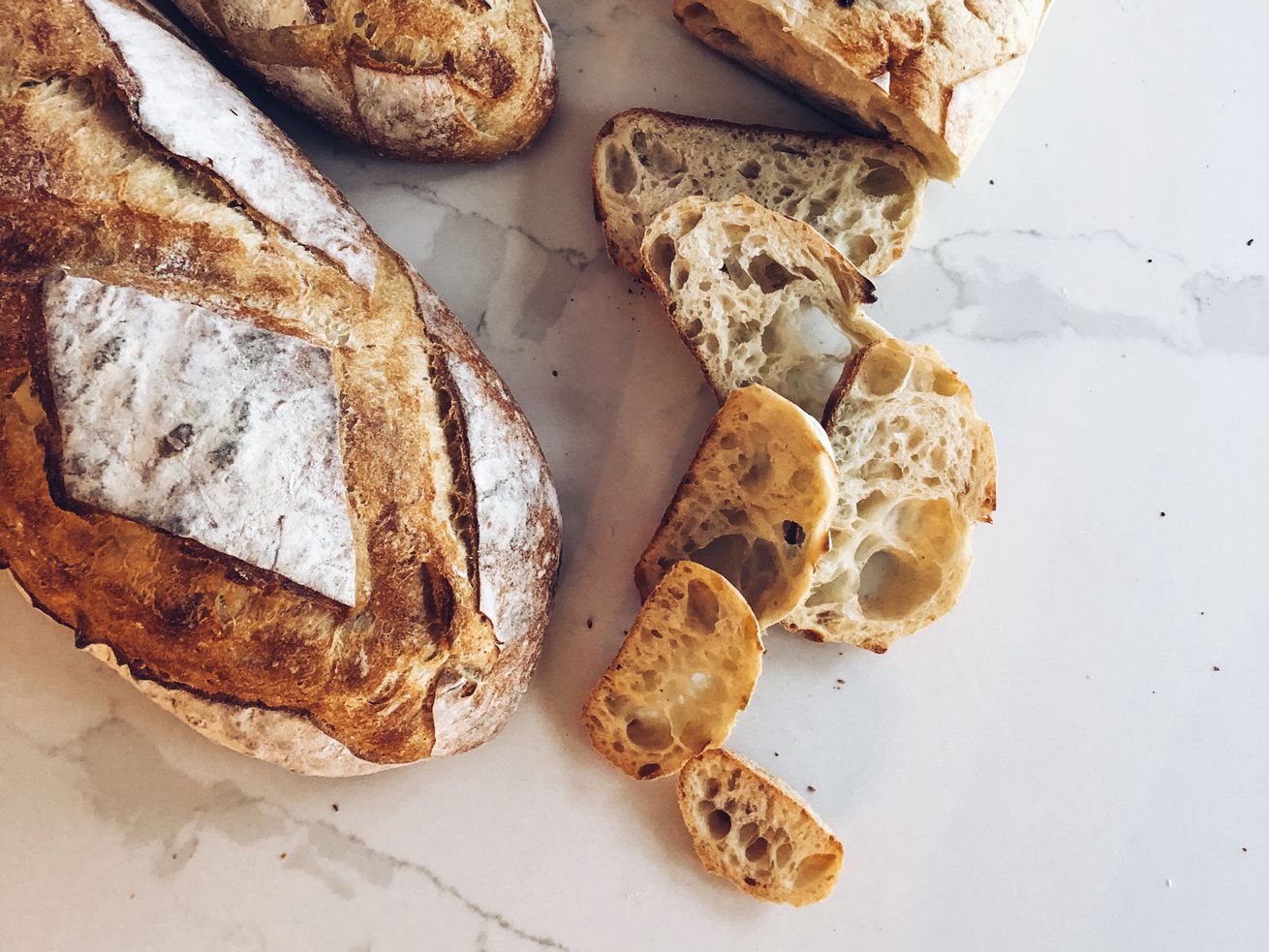 A more spacious retail and kitchen location will open a few doors down from the current Guillaume space, which will become a full-time workshop for bakers

Exceedingly popular Mile End bakery Guillaume is enlarging its bread- and pastry-making facility to take over its entire existing locale at 5134 St-Laurent, moving the customer-facing side of the business a couple doors further up the block.

The new retail space, destined to open at 5170 St-Laurent, is being designed with COVID-19 social distancing measures in mind, so that it can safely accommodate more patrons than currently possible at its existing location. It will also house a kitchen on an upper level, where the bakery’s lunch and dinner offerings will be prepared.

Meanwhile, the workshop, to be known as “L’Atelier Guillaume,” will be absorbing what was once the sales counter area at its existing address, giving workers additional space to spread out while making everything from their beloved, buttery croissants to cheese-filled fig baguettes. The new configuration places bakers on the wide-windowed ground floor, where passersby can stop and mesmerize as the artisans exercise their craft, from the adjacent public square. 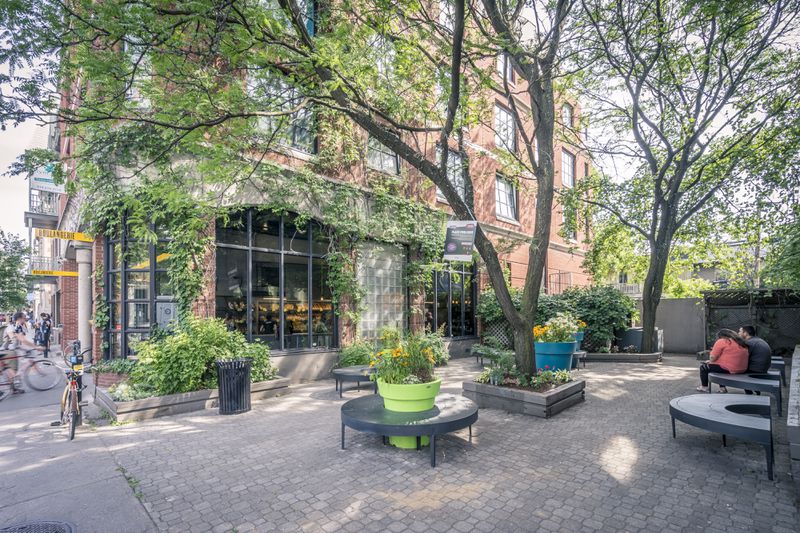 Raphaël Thibodeau, M. Arch.Since the start of the pandemic, Guillaume has seen a major surge in demand for its breads and other baked goods, with many Montreal restaurants on the island — Tinc Set in Outremont and Mouton Vert in Monkland Village, for example — as well as others off the island, now acting as drop-off points for the bakery.

“Our product has really started to be sought after beyond our neighbourhood, but our priority has always been the Mile End, and we want to remain a neighbourhood spot,” Guillaume Vaillant, the founder of the bakery eponymously named after him, says. Expanding production in the bakery’s current locale was the best way he and his team saw to meet the growing appetite without compromising quality and worker safety, he says.

The Guillaume ownership team, as of last year, no longer just includes Vaillant and co-founder Valérianne Lamirande-Gauvin. “We’ve integrated a group of employees who are now also part of the ownership,” Vaillant says. These include chef baker Rémi Delpino, and directors Théo Sadozai, Janis Bouchard, and Cristian Alexis Leon. With the expansion underway, Vaillant says the visions of his new partners will increasingly be brought to the fore.

The news of a potential expansion was first teased in a video Vaillant posted to Instagram on January 5, in which he shared the devastating news that the bakery would be temporarily closed after sustaining damages in a fire that occurred earlier that morning. The fire ended up delaying the expansion plans by approximately two months, but Vaillant promises it is now on track, with an expected opening slated for the end of the summer.