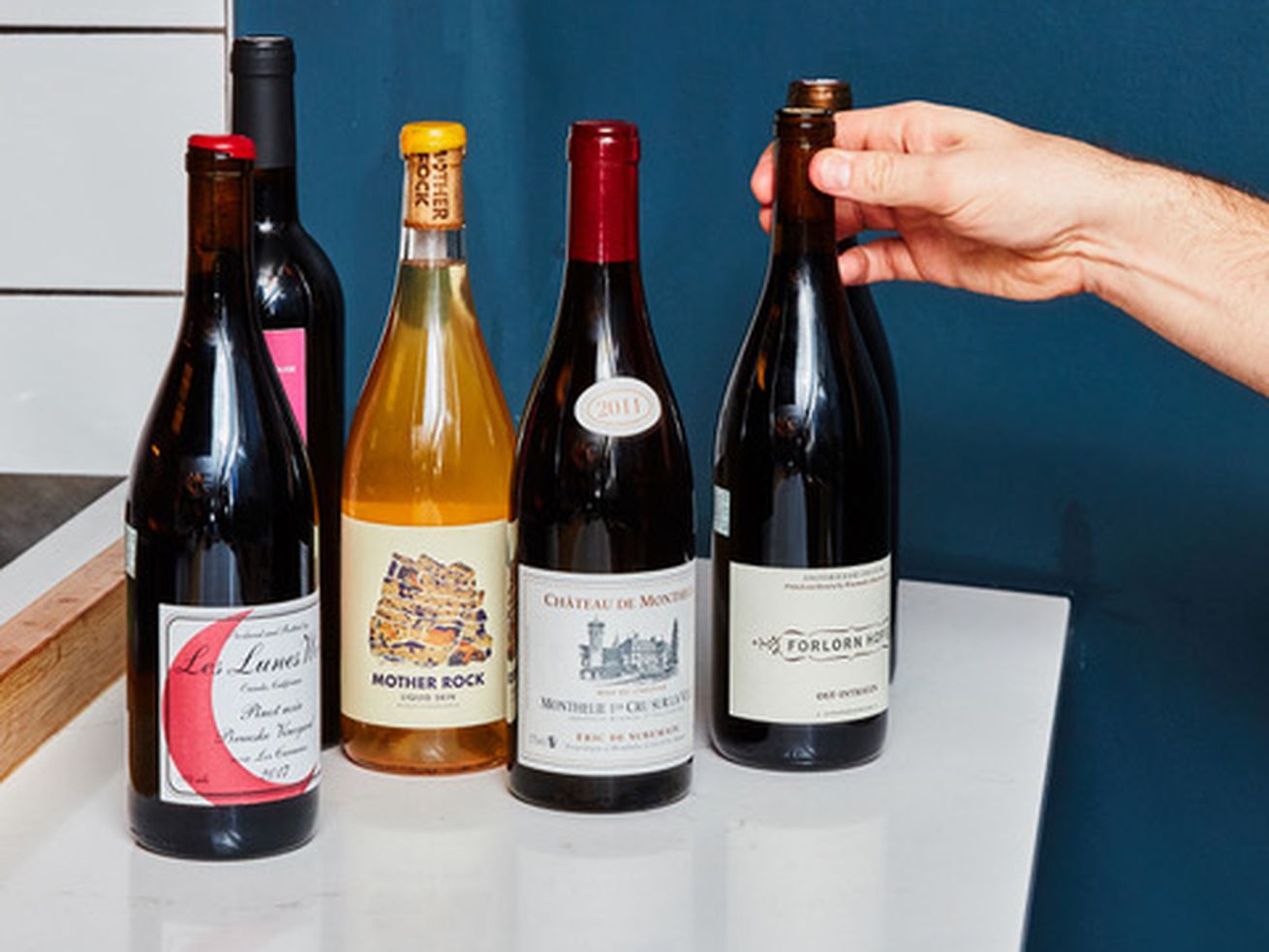 When the pandemic took root in Quebec almost a year ago, forcing restaurants to close in the province’s first bout of lockdown, what the odd sommelier still employed by a Montreal restaurant could accomplish with the title was fairly limited. But recent amendments to Quebec’s strict — some might say archaic — alcohol legislation have motivated people like Keaton Ritchie, the wine director and general manager at Mile End sister establishments Larrys and Lawrence, to revisit ideas that had been simmering, fruitlessly, for months, in some cases, years. For Ritchie, that’s meant launching a wine club.

“Like a lot of other people working in wine in Montreal restaurants, it’s always been sort of this back-of-my-mind fantasy to run a wine shop, but before the pandemic, there was really no quasi-wine-retail format in Quebec that would have allowed it to happen. The pandemic context made it seem a little bit more feasible, but then it was the changes to those rules in December that really blew the door wide open for something like the wine club to exist,” Ritchie says.

Until December 11, 2020, restaurants across the province could only sell a bottle of wine for takeout or delivery if it was accompanied by an entire meal. But on that day, mere hours before Quebec’s National Assembly would adjourn for an almost two-month break, it ushered in Bill 72, and with it landmark amendments to its alcohol legislation.

Among what was achieved by the newly mollified alcohol legislation was a small swap in terminology that swiftly carried Ritchie’s wine club aspirations into the realm of possibility. The wording of the law had been massaged so that the sale of alcohol for takeout and delivery could now be accompanied by any form of “food,” rather than an entire “meal,” opening the way to what he calls “more wine-centric” revenue streams. 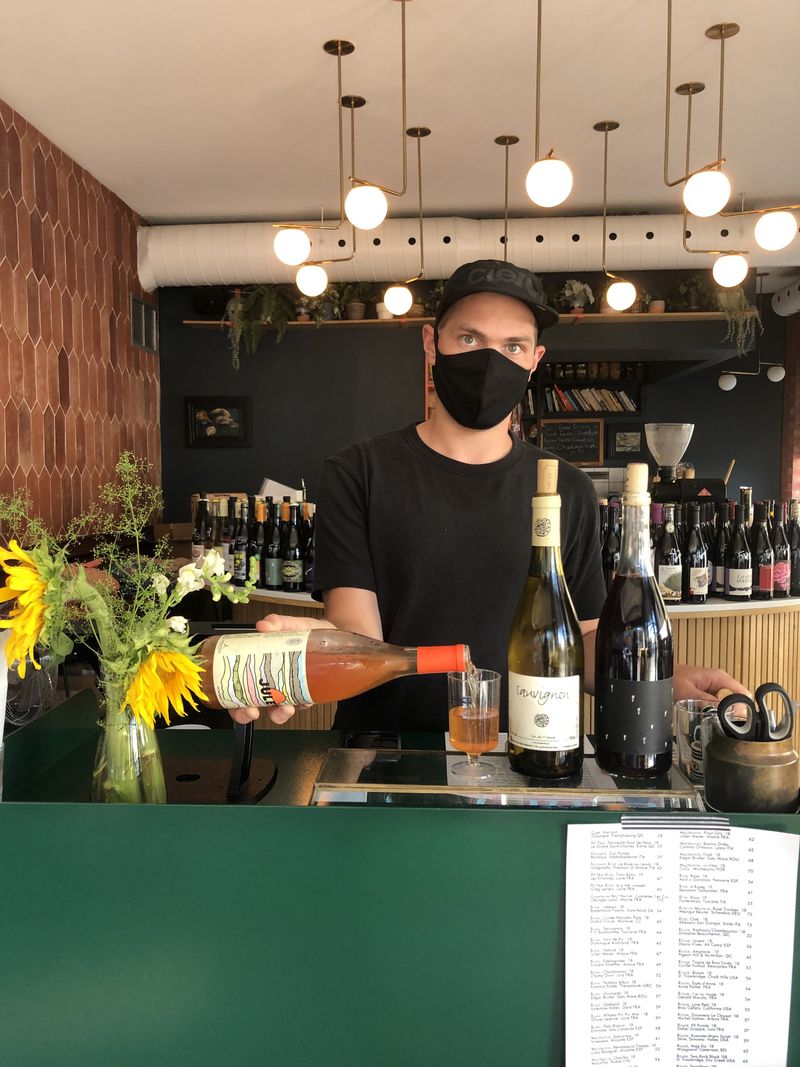 Keaton Ritchie/SuppliedUnencumbered by Quebec’s legal framework and nostalgic for a time when he could carefully walk patrons through how oaky or barny or jammy a wine might be, Ritchie decided to approach the restaurants’ owners with the idea of starting a monthly wine club that would spotlight the natural, biodynamic, and small-batch offerings at Larrys and Lawrence.

“At first, I was still a little unsure about bringing it up because it was right before the holidays, which was looking to be a pretty busy time for us, and I was also a little unsure about our ability to implement an entirely new sales channel,” Ritchie says. But, it turned out, getting buy-in was easier than expected; the owners and the rest of the management team were fast converts. 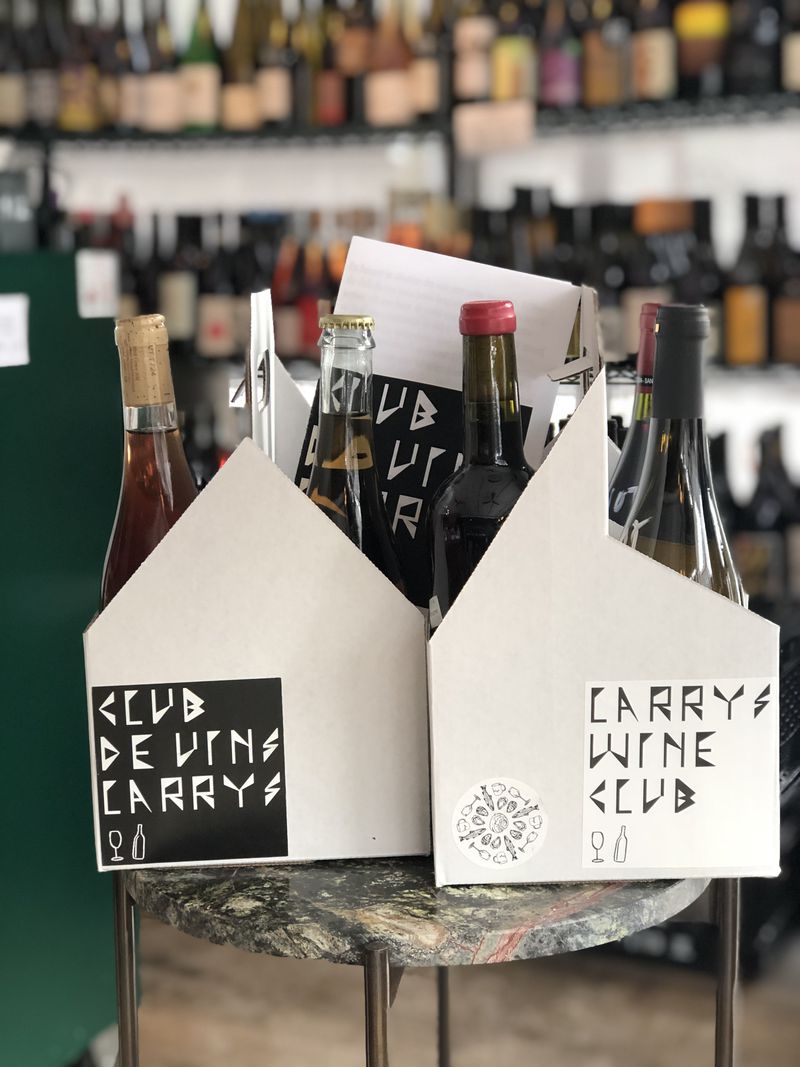 Keaton Ritchie/SuppliedThroughout the pandemic, wine sales had proven critical to Larrys’s and Lawrence’s bottom line, so giving them an additional platform seemed the next logical step. “I think we all spent the first couple of months waiting for demand to drop off and for that enthusiasm to dry up. And though it has fluctuated over the course of the last 11 months, it never stopped,” Ritchie says.

Wine sales are now a more substantial part of the restaurants’ revenue than before, occupying close to one half of a week’s typical income, as opposed to a previous, pre-pandemic one-third, Ritchie explains. With Larrys and Lawrence each having inaugurated wine clubs in January, and the nearing of a second iteration in February that Ritchie says is poised to count double the members, that ratio just might change again. 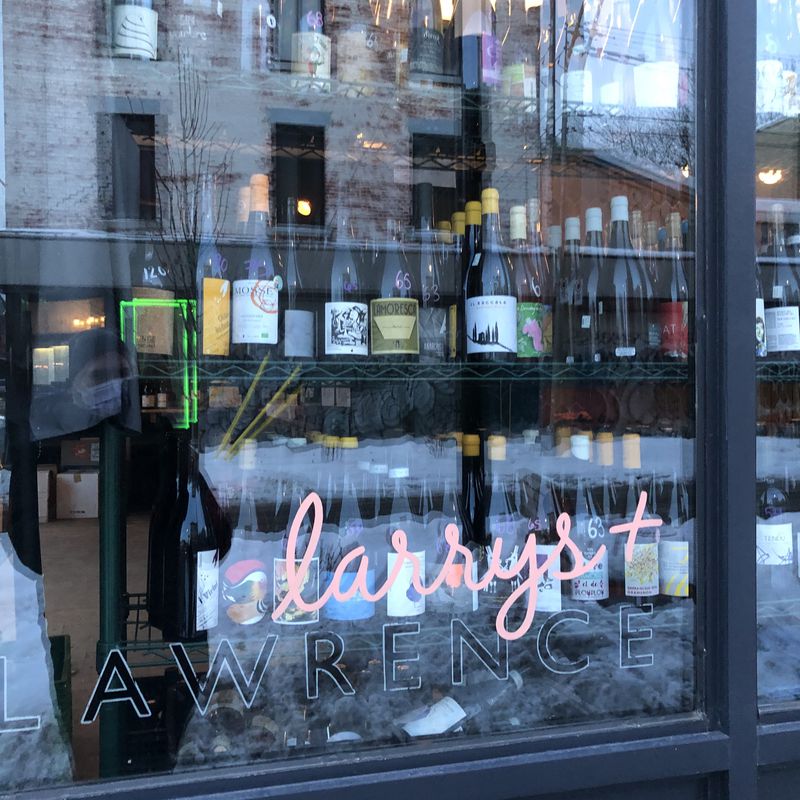 Keaton Ritchie/SuppliedSubscriptions to each of Larrys’s and Lawrence’s wine clubs differ slightly, with the former spotlighting “fresh” and “flexible” wines, and the latter “serious” ones meant to be paired with more elaborate fare, Ritchie explains. In both cases, there are three bottles per month, accompanied with a written guide providing a backstory to the selection, directions, and pairing suggestions. To meet the lingering Bill 72 caveat, members of the Larry club get a small snacking dish (last month, it was a smoked eel remoulade), and those with Lawrence, some ingredients for home cooking — but the wine is, at last, the focal point.

While the wine club is in many ways a pandemic-era proposition, Ritchie is holding out hope that it will endure — even into the still seemingly distant future when restaurants are permitted to reopen. “Takeout food and wine are definitely going to become a part of the operation in the long term, and I’m hoping that the wine club will be, too,” he says.

What Bill 72 Means for Quebec Restaurants and Bars [EMTL]