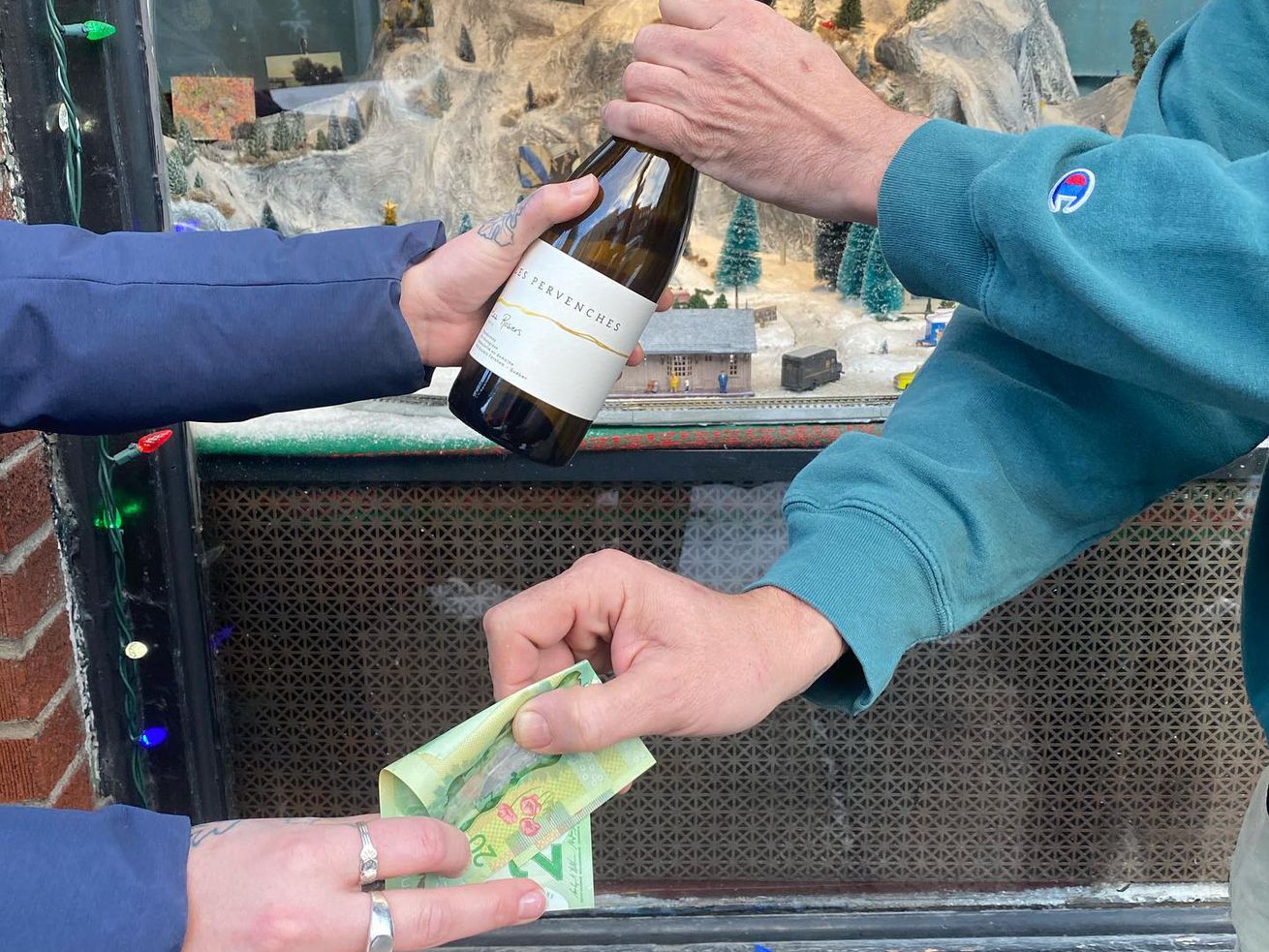 Montreal restaurants like Satay Brothers, Elena, and Le Mousso have already joined in the act of civil disobedience

This morning, David McMillan, the co-owner of Joe Beef, Liverpool House, and other famed Montreal restaurants, urged fellow restaurateurs across the province to participate in “an act of civil disobedience” that he hopes will send a message to the Legault administration: Open restaurant cellars.

McMillan is asking restaurant owners to post photos of them selling a bottle of wine without food onto social media, using the hashtag #openourcellars (or #ouvreznoscaves in French). Under existing regulations, Quebec dining establishments are forbidden from selling alcohol without a meal, and doing so could compromise their liquor licence.

The call to protest the CAQ’s upholding of longstanding liquor permit regulations — even during these uniquely catastrophic times — comes on the heels of an op-ed written by McMillan and published yesterday in the Montreal Gazette. In it, he pleads the provincial government to allow restaurants to operate in “caviste mode” — i.e., to sell their inventory of wine and alcohol to the public without having to also sell food. (Worth noting: Restaurants must already purchase their wine and alcohol through the province’s government-owned liquor monopoly, the SAQ.)

“I cannot understand how and why it has come down to me writing this message at the beginning of the holiday season. This obvious and easy solution is at least eight months overdue,” McMillan wrote in the op-ed. “Mr. Legault: Unlock our cellar doors and don’t make lawbreakers out of us.”