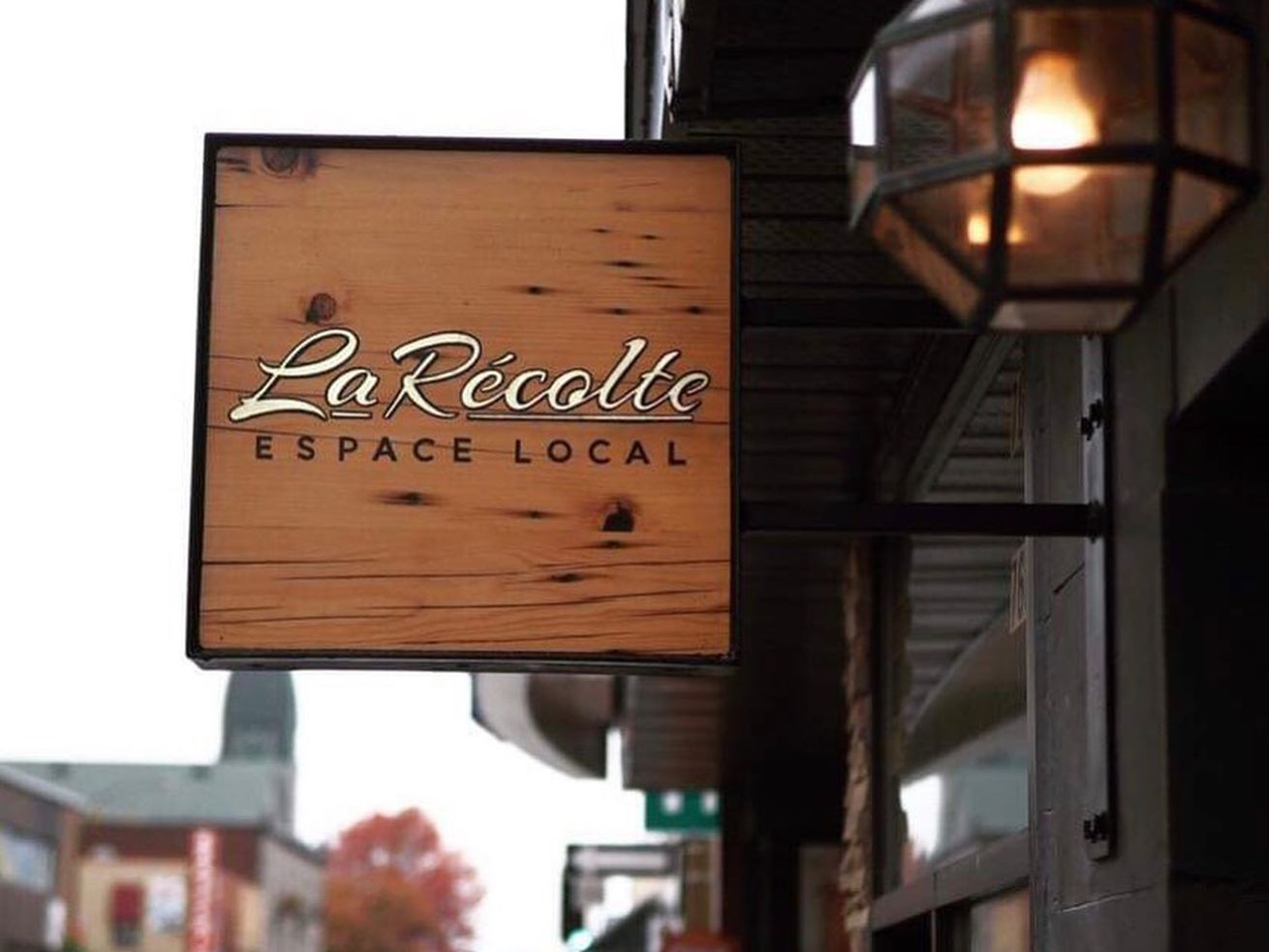 Less than 24 hours after Premier François told Quebec that restaurant dining rooms in red zones would remain closed until January 11, La-Petite-Patrie’s La Récolte Espace Local shared that, for its part, the closure would be permanent.

Owners Étienne Huot, Lyssa Barrera, and Denis Vukmirovic took to Facebook this morning to share the news, saying, “The past few months have been very trying for everyone. The restaurant business, as you are no doubt aware, has suffered greatly. La Récolte will unfortunately not escape it either. It is with a heavy heart that we announce our permanent closure.”

La Récolte swung open its doors on Bélanger Street as a brunch spot seven years ago, showcasing local, organic ingredients, before expanding to dinner service the following year. In the years thereafter, it received scintillating reviews from the city’s dining critics. Le Devoir’s Jean-Philippe Tastet called it “un bonheur de petit restaurant” (which roughly translated to “a joy of small restaurant”), and in a three-star review for the Montreal Gazette critic at the time Lesley Chesterman said, “the food is so good and the service is so sharp and friendly that it’s already one of my favourite restaurants of 2016. “

In addition to thanking clients and employees for their unyielding support over the years, Huot, Barrera, and Vukmirovic expressed gratitude to the farmers, growers, and producers whose work undergirded their own. “Our mission of only using local ingredients paved the way to us meeting many passionate artisans. Thanks to you all,” the trio wrote on Facebook.

The news was met with an outpouring of support and fond memories in the comments, with many recalling “the best brunches” they ever had and others thanking the team for their longstanding commitment to local and sustainable food sources. One commenter sums it up as such: “It is a huge loss for our industry, for the restaurant world, and especial for Québécois culinary culture.”