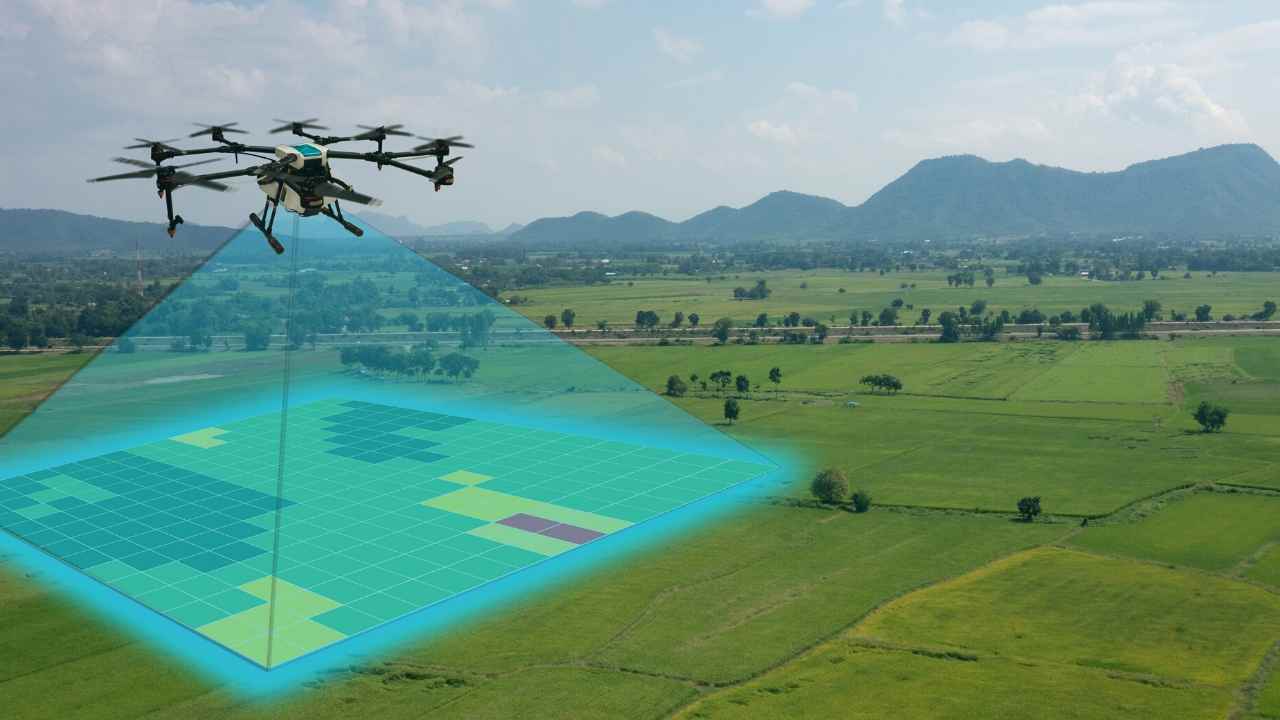 >Using the hashtag #StopAsianHate, local small business owner, Aimi Tran, exposed her encounter with a well-known Toronto flea market coordinator in a 14-minute long Instagram video. In the video, Tran tells of the events that ensued when she asked the organizer to correct the misspelling of her business name, choosing not to identify the market. Local artisans who claim to have had similar experiences have since identified it as the Trinity Bellwoods Flea Market, and the organizer Felicia Laplume.

RELATED: Educate Yourself on Anti-Asian Racism + How to Help!

Tran is the owner of @inkbymi, a small paper card, calligraphy and graphic art business. After being accepted to participate in the Trinity Bellwoods 2019 holiday market, Tran was elated. This market would be an excellent opportunity to showcase her work and to get her brand name out into the world. This would prove to be a difficult task; the event organizers had misspelt her business name when the time came to start advertising the vendors. Tran reached out to the organizers (twice, after the first attempt garnered no response) about changing the possible “typo”. Tran says in response she received an immediate refund of her deposit and notice that she was revoked from the market.

“As a small business that just started four months ago I was heartbroken,”

Tran says in the video. “I bawled my eyes out. I had no idea what I did wrong. I felt like a failure.”

After being removed from the market, Tran was asked to call the organizer, Felicia Laplume, to discuss the matters further.

“She lashed out at me, ” says Tran. “Within the first minute I apologized for the misunderstanding and I reiterated the fact that the message was not intended to be disrespectful or rude.”

Tran says she was reminded over the phone by Laplume that the organizing team was not responsible for any autocorrect or spelling errors “just because of the obscurity of your name”.

“When I asked over the phone how my name was spelled obscure, she replied, ‘the name Mi was unusual and obscure’,” Tran says. “So I replied saying: ‘This is my Vietnamese name, and I’m not trying to be picky, I just want it to be spelled correctly so it can be accessible to prospective customers.’”

After the phone call, Tran says she received the following message from Laplume: “This will absolutely, 100 percent, affect your opportunities as a small business owner in anything related to my market and local markets and events moving forward.”

“That’s a threat to my livelihood,”

Tran says. “I stayed up multiple nights wondering what she could be saying to other organizers.”

The full video, posted to Tran’s business account, can be seen above. Included in the video are screenshots of conversations and emails between Tran and Laplume.

“I was silenced and kicked out of a local market because this person couldn’t accept that they could fix one little typo,” says Tran. “they blamed me and my Vietnamese name for this mistake… If I had a more normal, or more generic spelling name, would that have not happened? Would I have been treated differently?”

Laplume is not only the organizer of Trinity Bellwoods Flea Market but also Team Toronto Etsy Sellers, Bloor West Flea Market and the Eco Lifestyle Market. Laplume has since mentioned in an Instagram caption posted on the Trinity Bellwoods Flea Market page that she is taking an extended break to focus on her mental health. We also confirmed that The Great Hall says they will, “no longer host her nor have her within our venues,” a representative of The Great Hall stated over DMs. Kudos to them for doing what’s right!

Apparently this hasn’t been the first time that the accused has been called out for her behaviour, but hopefully, it’s the last.