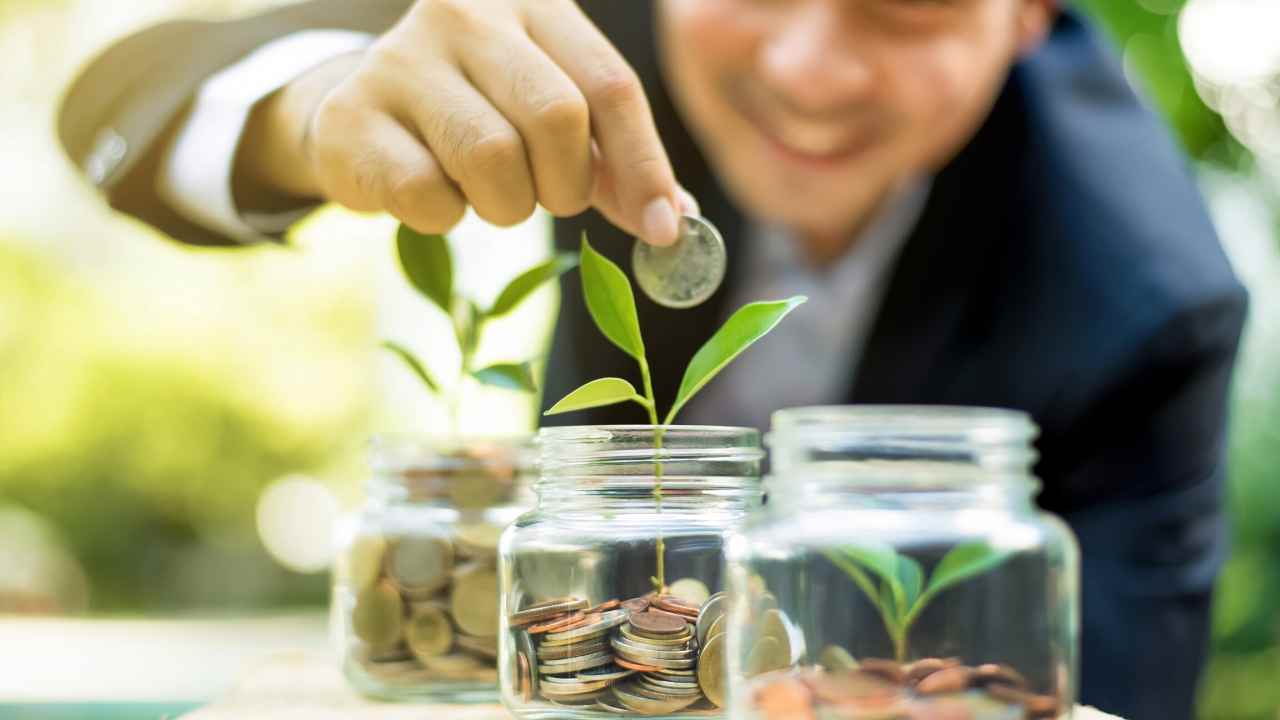 >With takeout culture at an all-time high due to the pandemic, many local restaurants have been staying busy packing orders for delivery. Of course with all the demand for takeout meals and the preparation that goes into each one–food, drinks, cutlery–mistakes can happen when. Maybe you receive your food and the beverage is missing, or your appetizer got lost somewhere along the way. But when one Toronto restaurant made a post on Instagram about the increase in missing food complaints and refund claims through Uber Eats, dozens of replies from other restaurants around the city made it seem like they weren’t the only one, and that these refund claims allegedly aren’t true.

RELATED: Top 6 in The 6ix: Takeout/Delivery Restaurants of the Week

Toronto Pho took to Instagram earlier this week to share their latest dilemma regarding takeout orders and customers ordering through Uber Eats. According to the restaurant, users of the delivery service app have been taking far too much advantage of the ‘wrong or missing items‘ button after receiving their order. As stated in the Instagram post:

“Imagine us sending out these orders but completely forgetting all of the entrees and only sending a couple spring rolls or only the drinks arrive. It’s impossible. We have been doing this for years and have never had so many missing item claims.”

Other restaurants around the city have joined in on the conversation and agreed that they have never received so many refund requests. This comes at a time when takeout sales are most prevalent in the restaurant scene. Unfortunately, these small businesses are losing more revenue when customers make these claims than they may think.

Roxanne, an employee of Toronto Pho, told View The VIBE, “They think it’s this big box company, they can afford it. But the truth is we still pay 30% commission on what we’ve sent out, even if the money gets returned to the customer. Not only are we making the food, sending it out and not getting paid for it but we’re paying Uber 30%.”

According to an Uber representative, measures are in place to protect businesses from fraudulent customers. Customers who take advantage of the refund request button are blocked from the app. If multiple Uber Eats accounts are making these possibly false accusations then it seems that this may not make much of a difference. When asked if restaurants had a chance to refute these claims to Uber, Roxanne stated, “It’s a very lengthy process and more times than not they won’t agree unless there’s photo proof from our end. We would have to take photos of everything that goes out to prove it was sent. During our peak hours, we do not have the time for that. How would we even collect and keep track of that data?”

As ordering customers we must stay truthful in our claims because while yes, humans can make mistakes and forget to pack items of your order, these small businesses are struggling to stay afloat in the first place. To keep the Toronto culinary scene as rich and diverse as it is, we must continue to support these restaurants through this hard time.

In short. To all of those thinking they’re scamming the system, you’re really just putting the last nails in some of these dying restaurants’ coffins.So if you know any one doing this… please tell them to stop! Or else any of the hotspots we know any love, sadly won’t make it.