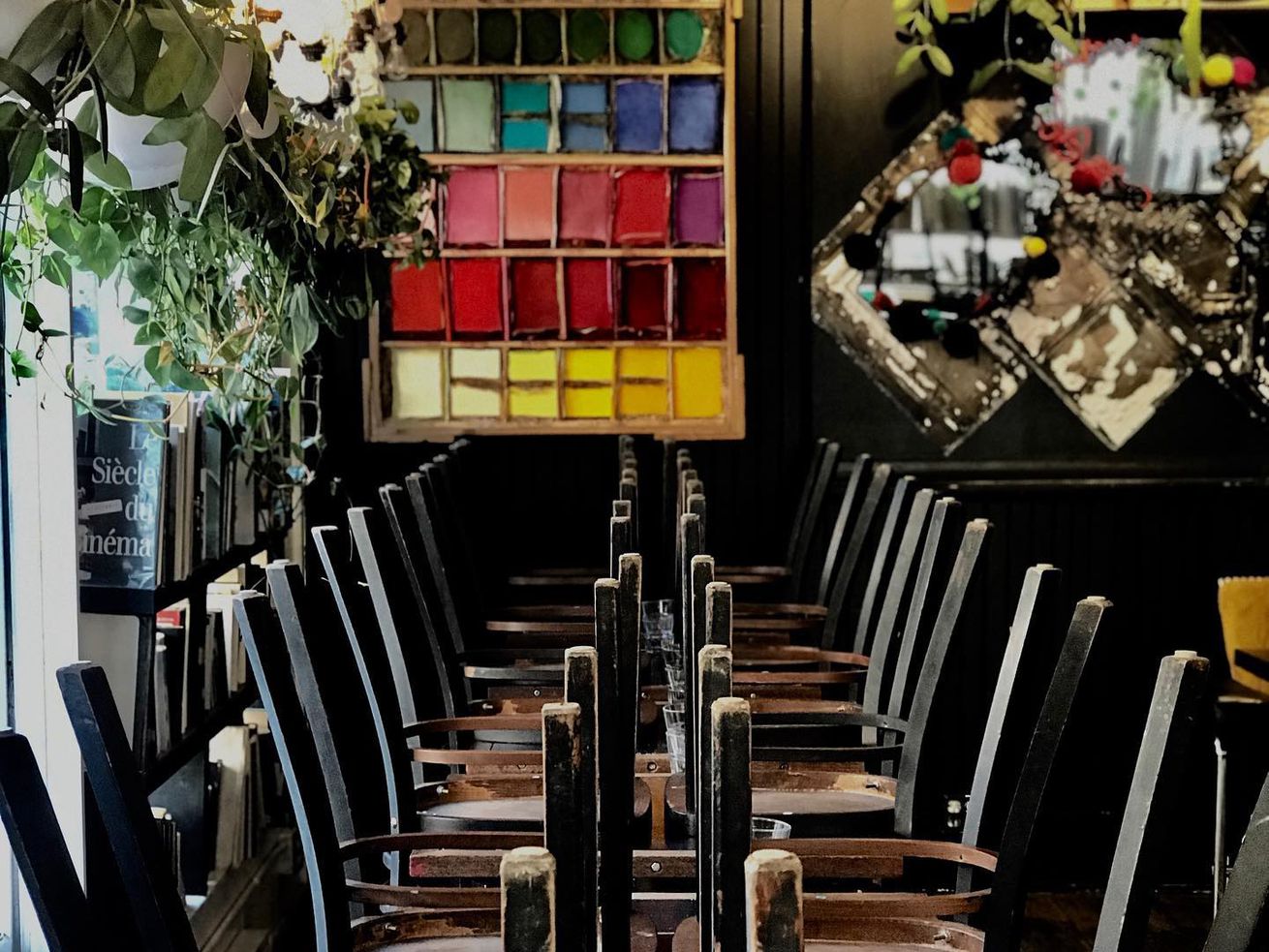 Cozy Mile End breakfast and brunch haunt Arts Café appears to be the latest business to succumb to the neighbourhood’s ever-escalating rents.

A photo of a moving truck filled with what looks like a refrigerator and some chairs parked in front of Art Café was posted on the Instagram account of Mile End Ensemble, a neighbourhood anti-gentrification group that formed mere weeks ago, after word of another, even more outrageous, rent increase imposed on second-hand bookstore S.W. Welch began to circulate.

The group, which advocates on issues affecting both residential and commercial tenants, posted the photo to Instagram earlier today saying that the business had folded in the face of a 40 percent rent increase — something that has, over the years, become woefully common in the area, even amid the pandemic.

Queer café Le Cagibi and patisserie Chez de Gaulle are among the most notable examples of businesses forced to withdraw from the area over the past couple of years due to massive rent hikes. More recently, news that S.W. Welch might have been priced out of its space by a 150 percent rent hike served to reinvigorate discussions of Mile End’s shifting landscape and the harm being cause by gentrification. (In the wake of public pressure, S.W. Welch and landlord Shiller Lavy have renegotiated the figure for an additional two-year stay.)

Eater has reached out to Arts Café by e-mail and phone for confirmation, but has yet to hear back. However, reached for comment, Mile End Ensemble claims that one of its members has spoken to Arts Café co-owner Diane Leclair, who explained that they were being evicted after refusing a 40 percent increase proposed a few months back. Diane and Grégory Leclair, a mother and son duo, took over the space in 2012, and have run the corner café spotlighting seasonal ingredients and local art ever since.

At this point, it remains unclear whether Arts Café will return in some other form or in some other space. It has yet to address its closure, and hasn’t been active on social media for the past 12 weeks.

What is likely, however, is that Mile End residents, buoyed by the success of recent protests, won’t take the news of yet another vacant storefront prompted by an exorbitant rent hike quietly — especially as businesses across the city struggle to keep afloat during the pandemic. Even after news broke on March 8 of Shiller Lavy’s about-face on the SW Welch rent increase, hundreds stuck to their plans to mobilize on March 13 for a “read-in” protest, reaffirming their ongoing commitment to challenging the predatory practices of landlords in the area.