>Hockey is much more than just a sport in Canada. The game on ice is one of the first things people think of when they hear ‘Canadian’. It is a part of our culture, traditions and identity. With a language of its own, hockey can be a complicated sport to follow, especially for those new to Canada. In an effort to make hockey more accessible for the millions of Canadians who are new to the game, including the 350,000 people who move to Canada each year, Molson Canadian has teamed up with Sportsnet to present Hockey Night In Canada in 7 additional languages. 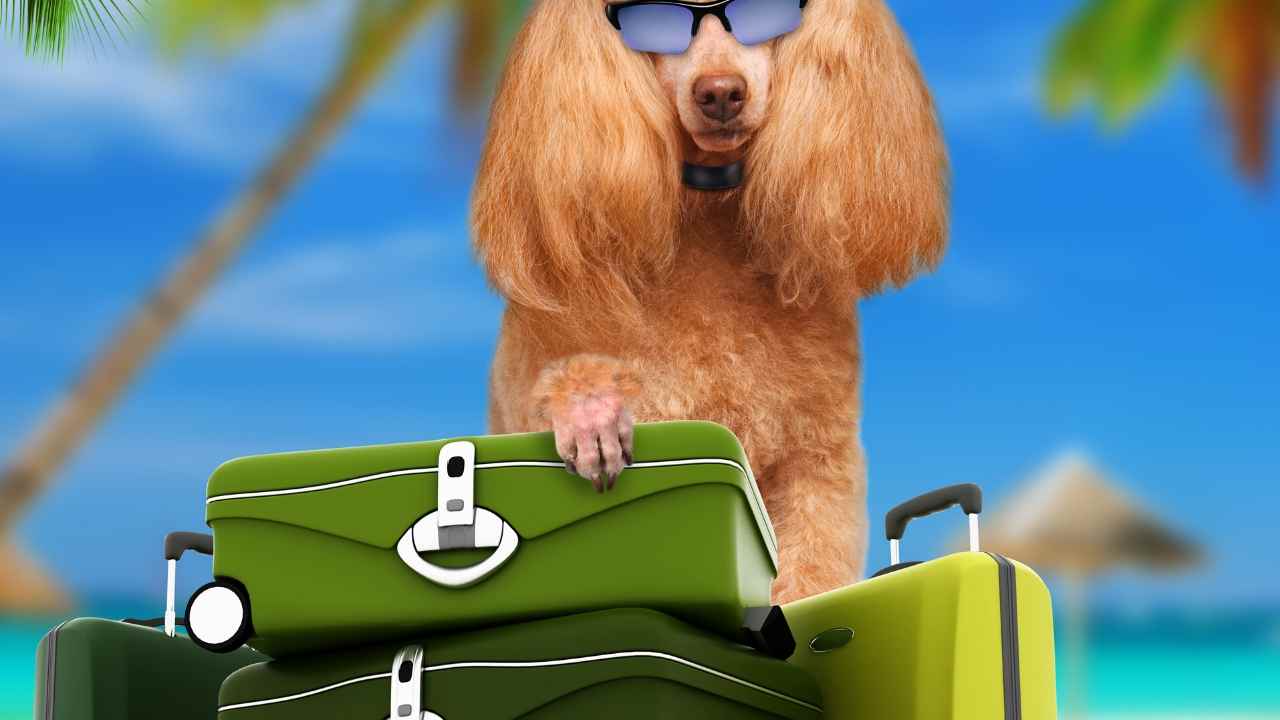 On April 17th, Molson is presenting Hockey Night In Canada in some of Canada’s most commonly spoken languages: Cantonese, Mandarin, Hindi, Vietnamese, Tagalog, German, and Arabic. These will be streamed alongside the long-running English, French and Punjabi broadcasts. Molson aims to aid Canadian newcomers in forging new connections with their communities and to help unite them with their new home. The languages were chosen based upon which were most commonly spoken in each Canadian city with an associated NHL team. These languages represent Canada’s diverse and beautiful array of current and prospective hockey fans from coast to coast!

“Canada is among the most multicultural nations in the world, and what an incredible thing it could be to intersect the pride we have in our country’s game with the pride we have in the diversity of its people,” said Joy Ghosh, Senior Brand Director for the Molson family of brands. “As Canada’s oldest brewery, connecting people over a beer for 235 years and being a decades-long supporter of hockey, we’re excited to make something so special happen on April 17.”

The Hockey Night In Canada action begins at 7 p.m. ET / 4 p.m. PT as the Toronto Maple Leafs meet the Vancouver Canucks, followed by an Edmonton Oilers-Winnipeg Jets showdown at 10 p.m. ET / 7 p.m. PT. Both games will be available for streaming at www.sportsnet.ca/molson for residents of Canada. Fans are encouraged to share which language they’re watching in by tagging @molsoncanadian on Instagram or @Molson_Canadian on Twitter!

The post Molson Canadian To Present ‘Hockey Night In Canada’ In 7 Languages appeared first on View the VIBE Toronto.