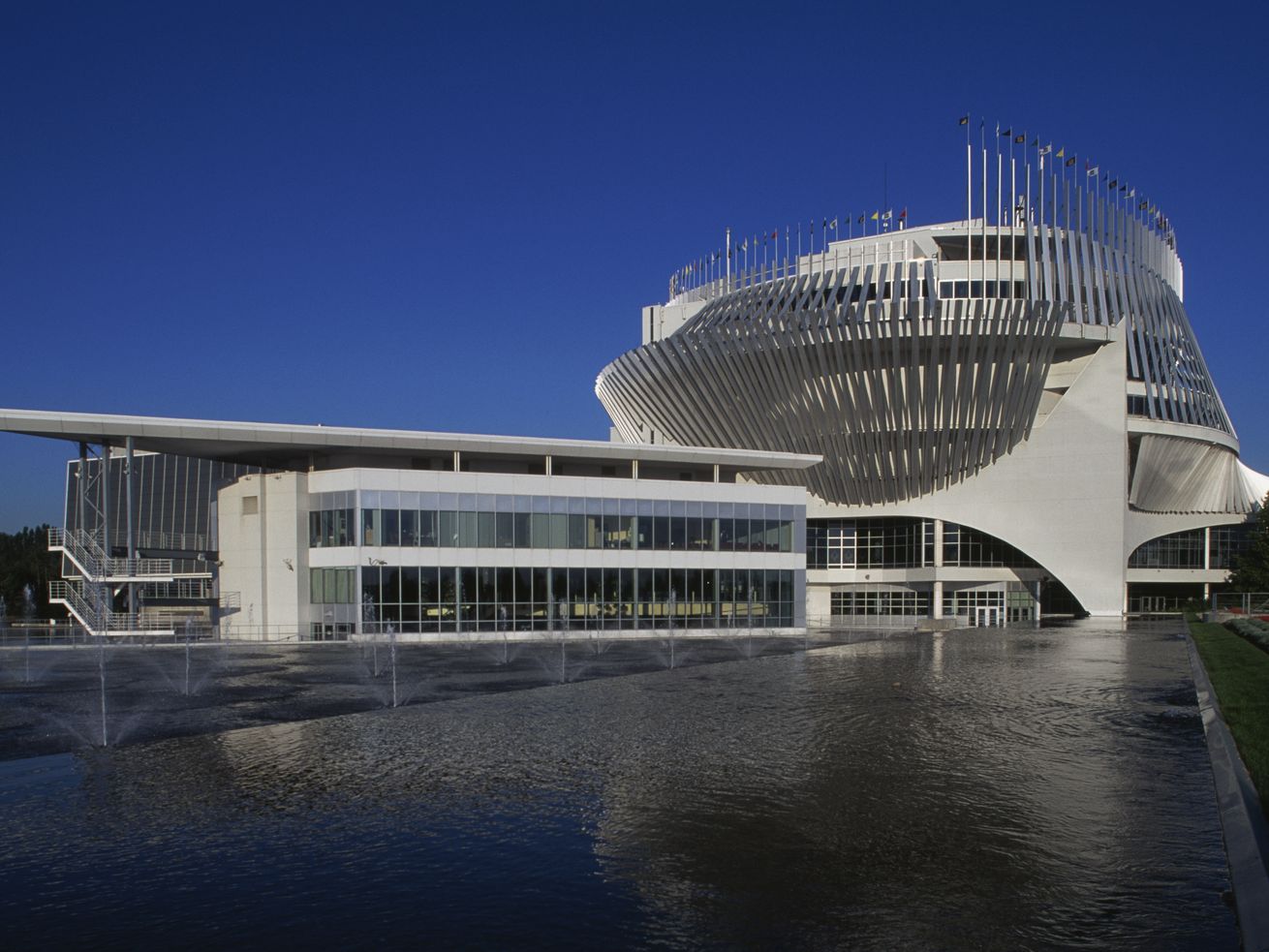 Quebec’s gambling authority, Loto-Québec, which brought over the French fine dining establishment in December 2016, issued a press release April 27 announcing the news that its contract with Groupe Robuchon had terminated this month.

Not surprisingly, the reason cited for the closure is the coronavirus pandemic, which has kept the restaurant closed since March 2020. The statement says, “the uncertainty surrounding the time at which the casino will reopen” also informed the decision.

Once indoor dining resumes, presumably with social distancing measures in place at least initially, Loto-Québec says one of its other on-site restaurants, Ajia, will take over the space to expand its seating capacity. A blurb about the pan-Asian restaurant on the casino’s website questionably describes the restaurant by saying, “Whether you’re into Thai, Chinese or Korean food, mix the aromas and make your own combinations.” Whatever that means?

L’Atelier de Joël Robuchon has been mired in controversy since day one, when Loto-Québec was criticized for importing a restaurant bearing the name of a bigwig foreign chef (the now-deceased Joël Robuchon) instead of taking the opportunity to spotlight the city’s more than fair share of local talent — all with an undisclosed sum of public money. In 2019, Le Devoir revealed that the restaurant might have also been trying to evade taxes by operating under a business name registered to European tax haven Luxembourg, sparking further criticism.