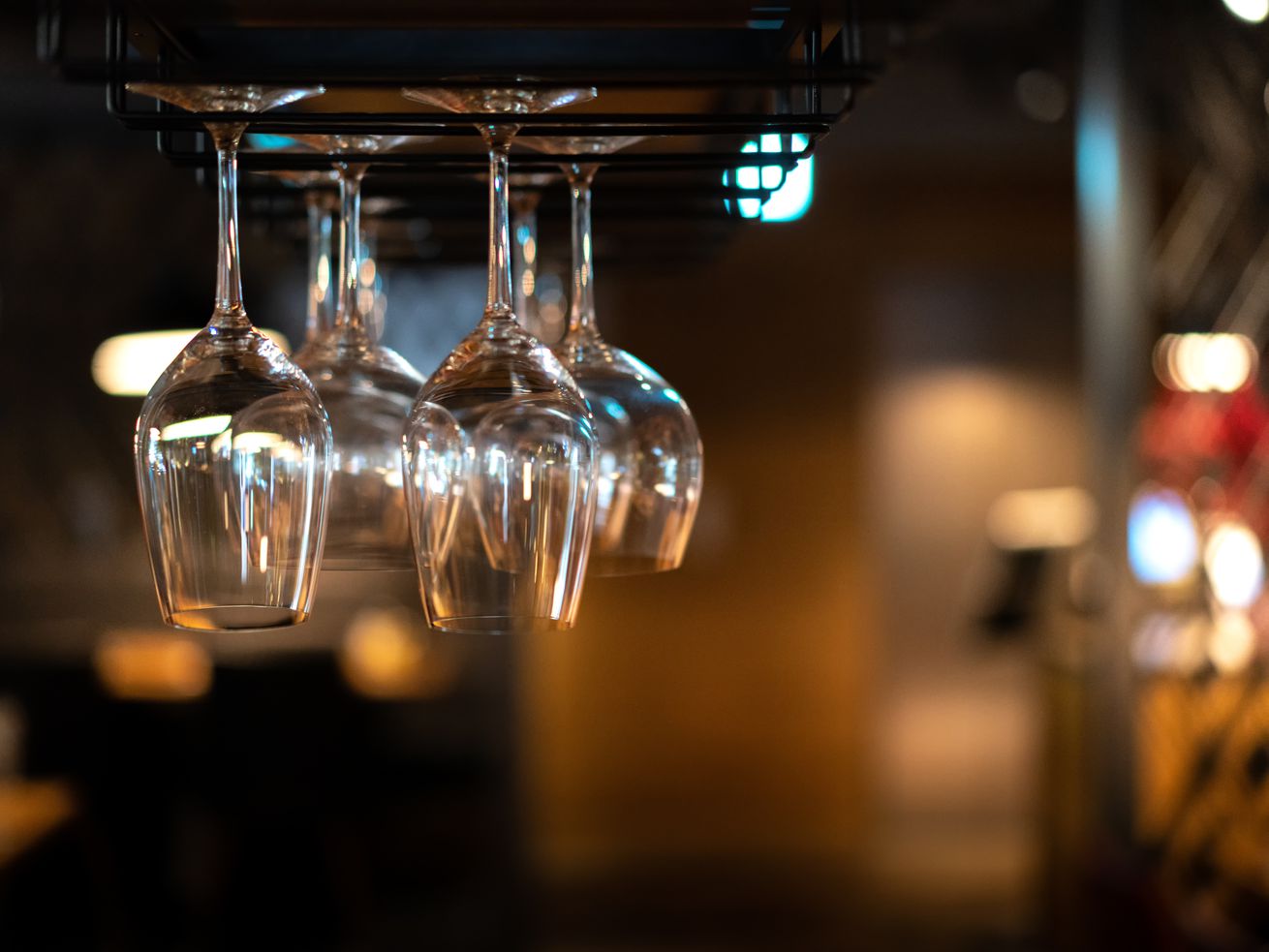 Several worry about the future of the city’s bars, others look forward to seeing even more innovations from restaurants

As is tradition at Eater, we close the year by asking a group of food writers, bloggers, and others about town to weigh in on the year in food. Their answers — unedited (except for grammar) and in no particular order — will be revealed in several posts by the time the clock runs out on 2020. Here, they share their headline predictions for the year ahead.

Restaurants are suffering and will continue to do so throughout at least the first half of next year, but it’s bars I’m really worried about. They are literally on the brink of extinction in our city unless the government steps up to help them by changing the archaic alcohol rules and regulations — FOR EVERYONE. It’s ridiculous. How long is it going to take the government to wake the f-up?

The industry as a whole is going to change permanently and will be forced to diversify in the future so that the income model is not (and never will be again) solely based on food sales. Food service as we know it will never be the same. The bar and restaurant models will adapt to our brave new world, but it’s not going to be easy, and not without casualties along the way.

JP KarwackiTime Out MontrealeditorWe’ll be hearing about more closures, but we’ll be hearing about restaurateurs moving forward with projects too; we’ll see chefs expanding their offerings with new businesses and innovations beyond grocery sections on menus and summer events; more chefs experimenting with comfort food and doing limited runs of products; but most of all, voices will only get louder and angrier over the lack of provisions for Quebec’s bars.

Iris Gagnon-Paradis, La Presserestaurant reporterI think a lot of restaurant owners and chefs developed new side-projects that might become permanent; I think of places like Tinc Set, from Alma’s team, that would eventually become a restaurant of its own. I think there will be more restaurants or pop-ups focusing on simpler dishes or shorter menus that are easy to do in takeout, with formulas that are easy to adapt to different situations.

Alison Slattery, principal photographer, Two Food Photographers: It’s hard to predict what’s next, but if this pandemic has shown us anything, it’s that we are all more resilient when we act in care and solidarity with everyone. So we predict both innovations in service and product, but also in operations, accountability, community care, listening, etc. We look forward to seeing how restaurants continue to adapt during this pandemic and are cheerleading them all along the way!

Clay Sandhu, food writer,Cult MTL
This whole year felt like a Black-Mirror episode where every The Onion headline was destined to come true. So in that spirit, here are a few of my predictions:

Lobbyists for PepsiCo disappointed with Pfizer vaccine effectiveness, “We were days away from releasing Mountain Dew: 4th Wave.”

“I’m proud to announce the full-reopening of restaurants!” Said a triumphant Legault while pressing the “no-tip” option for his St. Hubert delivery.

Anonymous, @FNoMTL
Picture it: The Charbonneau Commission but for COVID-19.

Amie Watson, freelance food writer, Montreal Gazetteand 5à7 Podcast: The beginning of the year I expect to be more of the same: More closures and some openings (especially hot, low-cost, homemade items like what Teochew Foodie and Fleurs et Cadeaux). Ontario can now sell mixed cocktails by delivery, but only with food, so with the recent announcement in Quebec that restaurants can sell alcohol with delivery (but not mixed cocktails, I don’t think), I’m crossing my fingers that bars in Montreal will be allowed to sell…well, anything, but especially mixed cocktails for delivery.

Once restaurants open indoor dining again, I’ll expect more closures, but also a lot of quick service places opening that swooped in and bought or rented now-empty restaurants on the cheap. Hopefully this leaves opportunity for new chef- and family-owned places to launch, too, but I think the whole restaurant industry is hoping that we generally end up with better working conditions, salaries, and fairer prices for a more sustainable food system in the future. I, like a lot of other journalists, I expect, will be waiting to see what the new normal becomes.

Rachel Cheng, photographer and food security activist: “New wave of chefs of colour receive warm welcomes from their communities” (no but really – if we look at all of the new restaurants that have opened in the past two years, how many are from people of colour? How many are women? How many are queer? And then I think we should ask ourselves how we can remove barriers for entry for underrepresented voices, as individuals and as a society. This isn’t just political and it’s definitely not because I hate North American food, it’s because of all we are missing – the flavours, memories, new dishes – when we only have one voice cooking.)

Ivy Lerner-Frank, Eater Montreal contributor
“Dr Arruda gives up public service and opens a Pasteis de Nata shop in Sherbrooke.” Seriously, though? “Legault gives green light for restaurant and bar reopenings” is the one I really want to see.