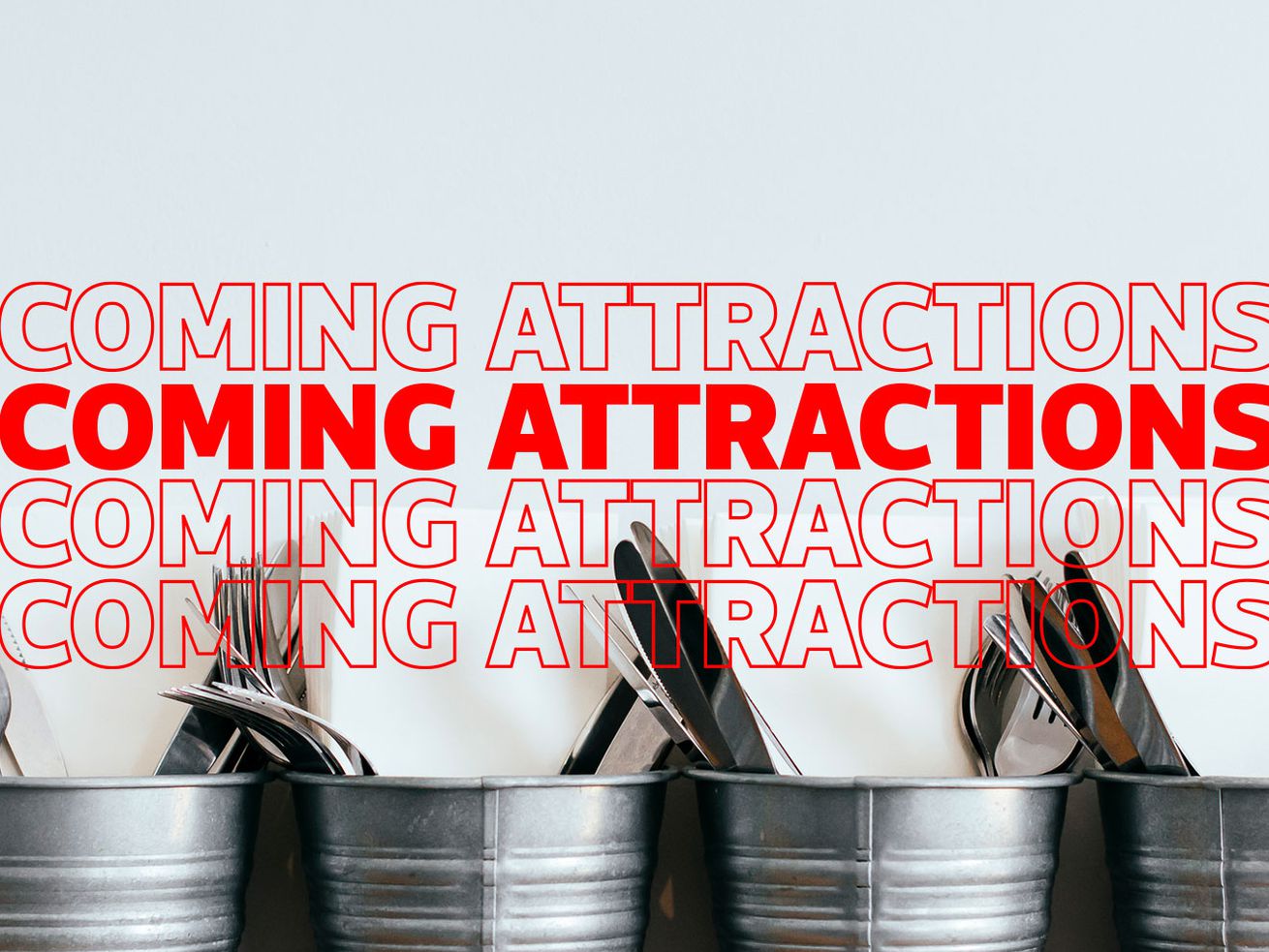 The revival will concentrate on rotisserie chicken, the same food item that brought the original its fame, but will be takeout and delivery only

Legendary Montreal institution Laurier BBQ will once more “rise from the ashes,” a newly minted Instagram account dedicated to the project says in its bio.

The revival will concentrate on the same food item that brought the original Laurier BBQ its fame: rotisserie chicken. However, this time around the restaurant will be takeout- and delivery-only, based out of 231 St-Viateur West, the Shiller Lavy-owned space that once housed Patisserie Chez de Gaulle, but has sat empty since the business was nudged out by a steep rent increase in 2019.

The project comes from Emmanuel Goubard, Franco Parreira, and Maxime Tremblay, the trio behind bistro 3734 in Saint-Henri and several other culinary ventures, including other poultry projects, such as pop-ups Victoria BBQ in Saint-Lambert and Westmount BBQ, which temporarily wound down operations earlier this week.

“We are working very very hard to do this the right way,” Tremblay tells Eater. “We are doing a lot of research and have the help of someone who worked at the original Laurier BBQ. We’ve been doing tests and focus groups with old-timer clients. We are treating it as something sacred.”

Tremblay explains that the type of rotisserie oven used at the original Laurier BBQ, opened in 1936, is no longer in production, so the team has had to get one built to measure in hopes of more closely approximating the taste that patrons held so dear. They’re also working on recreating the restaurant’s iconic gâteau moka (moka cake) — down to the number of seconds it needs to be microwaved before serving.

The original Laurier BBQ, located at 381 Avenue Laurier West (now a pizzeria Fiorellino outpost), was opened by the Laporte family, and feted for its rotisserie chicken, frozen fries, selection of pies. It closed in April 2011, after 75 years, and reopened less than a year later, in February 2012 for a short stint, under the name Laurier Gordon Ramsay, referring to the hot-headed celebrity chef who consulted new owners and real estate magnates Stephen Shiller and Dan Lavy on the project. That ill-fated business relationship ended in litigation, and the restaurant was then taken over by the Nakis family, also a shareholder in smoked meat empire Schwartz’s, who renamed it Laurier 1936, before shutting its doors once more.

(Though this is the second time Shiller and Lavy’s names are somehow tied a Laurier BBQ comeback, their involvement in this latest iteration appears, at least according to Quebec’s business registry, limited to that of landlord.)

“It’s such an iconic brand for Montrealers and it’s a shame it’s gotten mixed up in the past, but we really just want want to bring back the tradition and the classics of Laurier BBQ,” Tremblay says. “We’ve been working on this for a long time.”

While the name recognition of Laurier BBQ is sure to win over many who’d been verklempt to see it go almost a decade ago, the new business will need to contend with a Mile End already well-served on the chicken front. There’s jerk-spiced at Lloydie’s, rotisserie at Serrano BBQ, Portuguese-style at Cantine Emilia, and fried bird coming in May from Verdun newcomer Jack Le Coq — all on St-Viateur alone. Then again, an impeccably warmed gâteau moka won’t be on offer at any of those.

Laurier BBQ is slated to open this spring at 231 St-Viateur West.