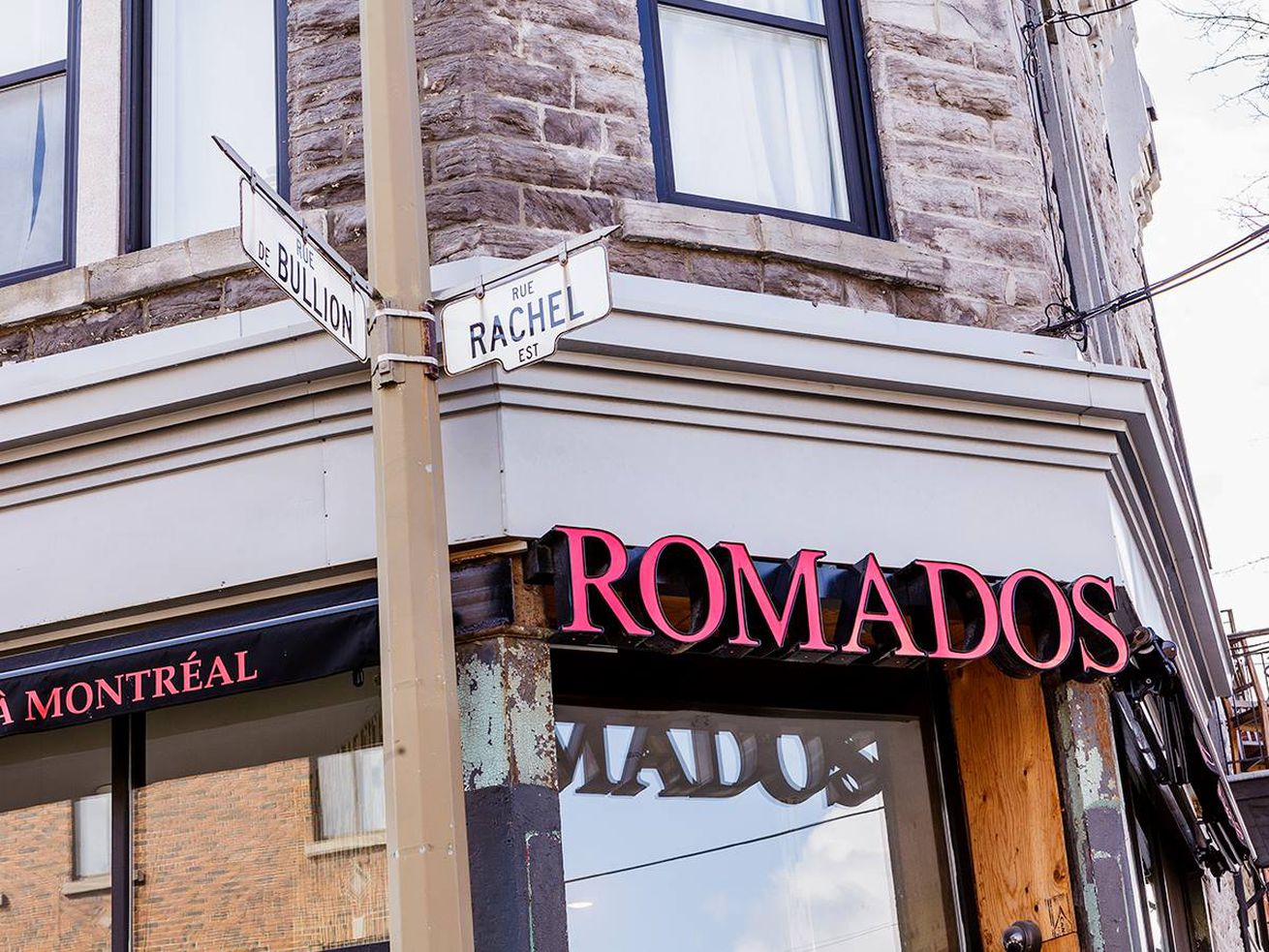 Locals have been wondering for months when they’d be able to once again get their hands on Montreal’s most renown piri piri-brushed chicken. The answer is here, and it’s certain to disappoint — more likely devastate: Romados has permanently shuttered.

The beloved Portuguese eatery and Montreal icon, situated at the corner of Rachel and de Bullion, quietly announced the closure on Friday, June 11, in a comment under the last post that appears on its Facebook page, dated May 31, 2020. The comment reads, “Romados is permanently closed. It was our honour to serve you for over 2 decades.”

It further states that “This decision was imposed upon the business and not by choice,” but does not provide further details. Eater has reached out for comment, and will update this article when provided.

Romados has been closed to the public since December 31, 2020, for what many believed to be a pandemic-spawned hiatus. But now that the city’s restaurants have reopened, it seems the pivotal chicken destination won’t be joining them, and that diners have unwittingly had their last flour-dusted bun filled with spicy morsels of finely roasted bird from the restaurant.

Founded by Fernando Machado in 1994, Romados has amassed an exceedingly loyal following — and an ever-constant flow of tourists making the pilgrimage to the Plateau institution — over its 27 years. Initially intended to serve a wide array of traditional Portuguese dishes, the restaurant eventually honed in on its chicken, and in 2009 enlarged its kitchen to churn out even more charcoal-grilled bird — sometimes up to 600 a day — with its spiced fries and flakey pasteis de nata (custard tarts) becoming staples in their own right.

In 2013, Machado’s son, Manny, took over the operation as general manager, and in 2019, the restaurant expanded to open a bustling stall in Eaton Centre food hall Time Out Market, which was forced to close in October 2020 due to coronavirus safety measures. A project further east on Rachel Street, destined to house an expanded kitchen operation, was also in the works, but never came to fruition.

This may spell the end for Romados proper, but the beloved Portuguese restaurant has left an indelible mark on the Montreal food scene, with many of its former employees going on to open their own rivalling haunts. Still, that distinct Romados taste, and the restaurant’s central role in bringing piri piri chicken to the Montreal mainstream, isn’t soon to be forgotten.

How Montreal Got Its Taste for Portuguese Chicken [EMTL]