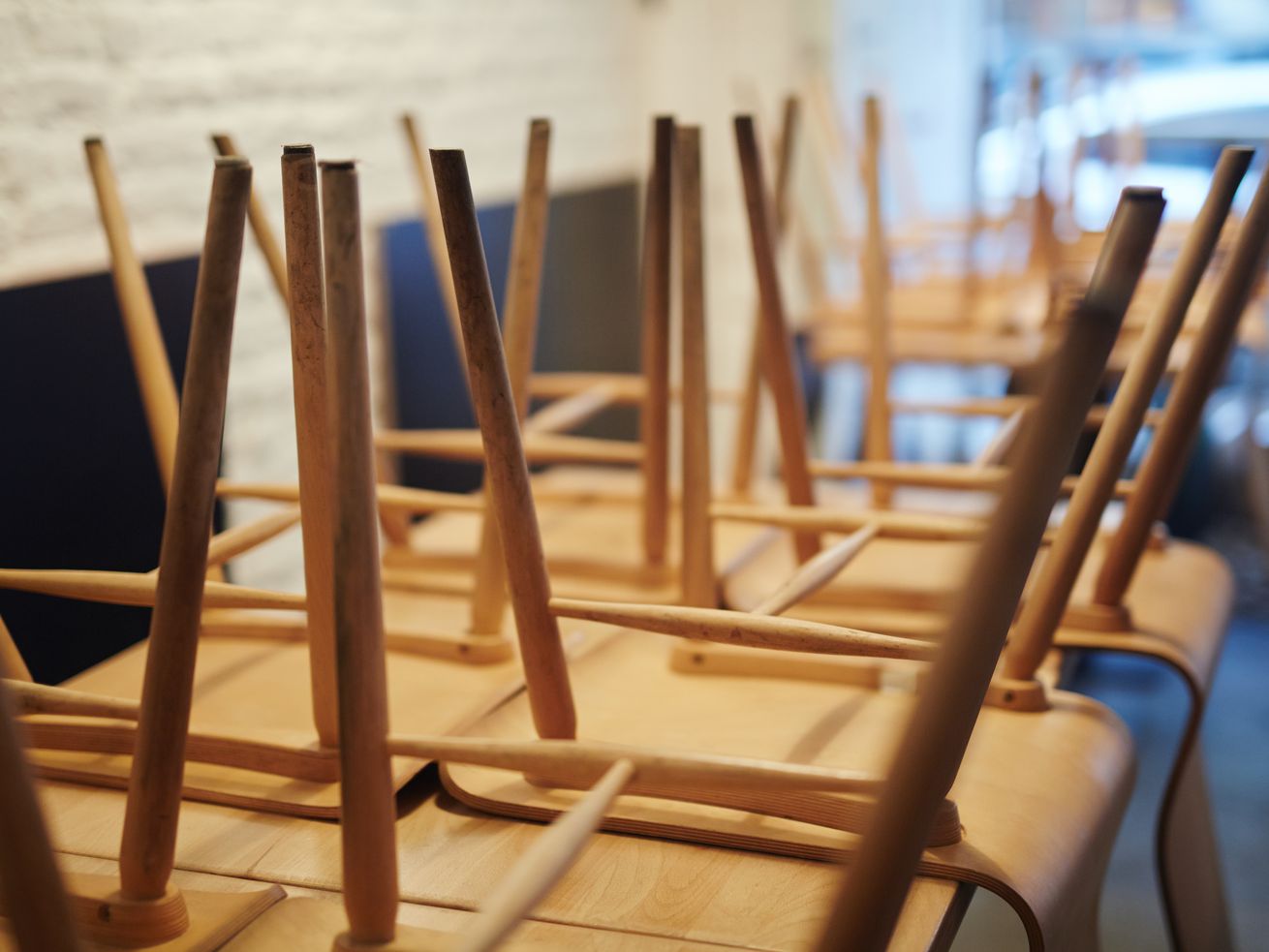 Yesterday evening, Premier François Legault held a press conference announcing a relaxation of several COVID-19 pandemic restrictions — but reopening Montreal restaurants is still not on the table, at least for now.

As of February 8, non-essential stores, shopping malls, hair salon, libraries, and museums across the province will be allowed to reopen. In six Quebec regions where COVID-19 alert warnings have been downgraded from red to orange (Gaspésie-Îles-de-la-Madeleine, Bas Saint-Laurent, Abitibi-Témiscamingue, Saguenay-Lac-Staint-Jean, Côte-Nord and Nord-du-Québec), restaurants dining rooms will also be permitted to reopen, in what Legault says is all part of a “calculated risk.”

Giving Montreal restaurateurs a glimpse at what reopening conditions may look like once it becomes their turn, Legault specified that restaurants in orange zones will be required to keep a registry of customers for the purpose of contact tracing in the case of an outbreak. Diners will need to make reservations ahead of time, proving that they reside in the region and are not coming from another place in Quebec where the situation is more dire. Once in the restaurant, tables — spaced two meters apart — will be limited to two adults, either from the same household or not, plus children under 18.

While orange zones now account for large swaths of Quebec’s geography, without major urban centres like Montreal or Quebec City, they actually only encompass approximately 10 percent of the province’s population, Public Health Minister Christian Dubé said. “That means 90 per cent of the population is still in red zones,” he said.

Restaurants in Montreal, which have had their dining rooms closed since October 1, 2020, will have to wait until at least February 22 for a potential reassessment of these conditions. However, Legault cautioned throughout the press conference that “the battle against the virus is not over.”

In red zones, restaurants must continue to contend with takeout and delivery only; the former until 7:30 p.m., in respect of the curfew, and the latter at all times. Delivery drivers must carry official documentation proving that they are among the workers deemed “essential” enough to operate after hours.

However, according to this Global News report, that isn’t always necessarily enough, with some food delivery service workers claiming that police are more focused on targeting them than the outliers who don’t have a legitimate reason to be outside. In some cases, stops have led to car inspections despite workers carrying the appropriate documentation, and according to one UberEats driver quoted in the piece, a police intervention can take approximately 15 minutes, which will undoubtably leave the ramen sitting in the passenger seat lukewarm.

Despite the easing of restrictions in some areas, for the foreseeable future all of Quebec will continue to live under a curfew, which Legault credits for the drop in new COVID-19 cases and hospitalizations that’s been documented in the last three weeks.