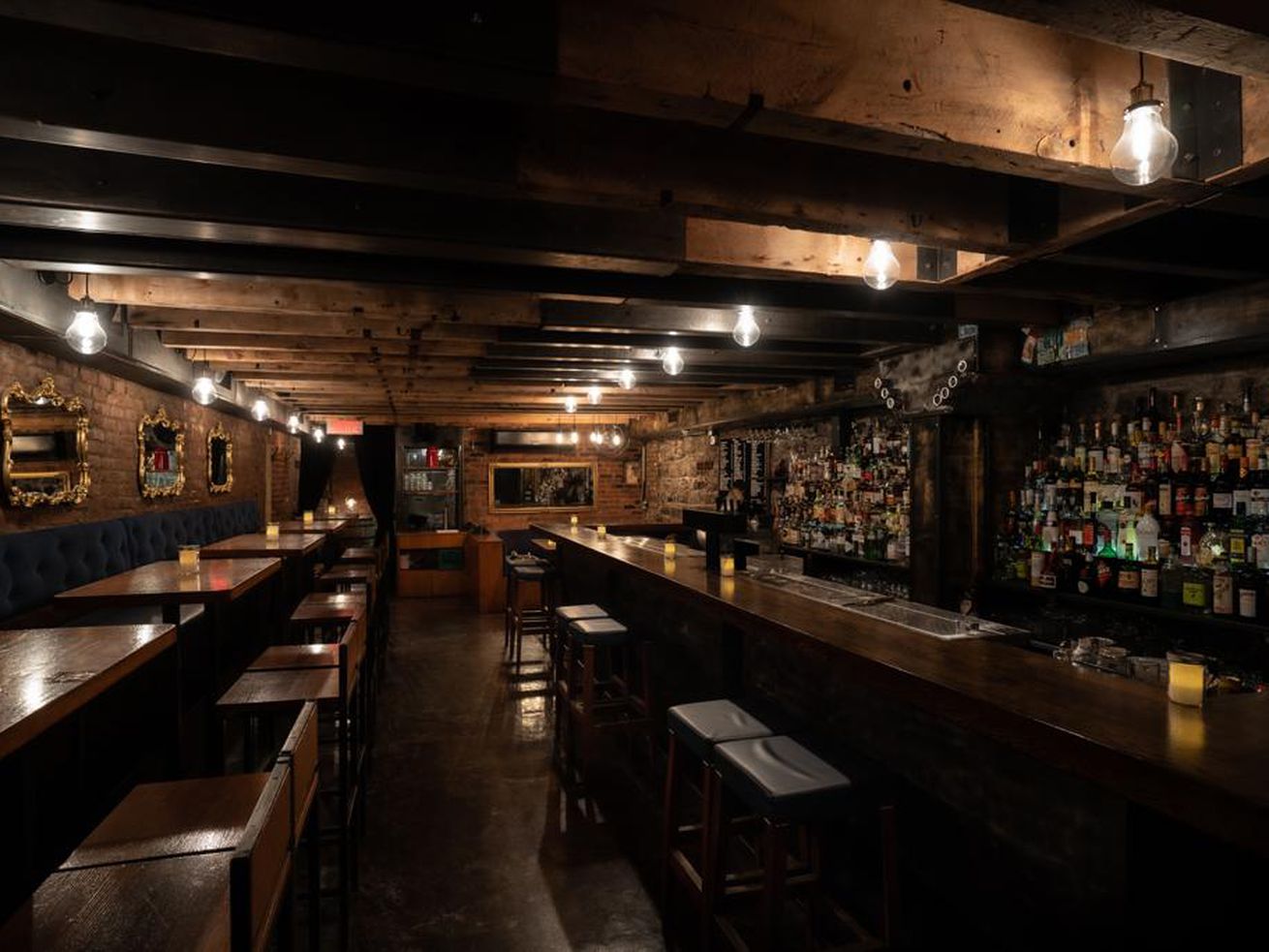 A new petition hopes to bring renewed attention to the issue

Many of Montreal’s bar owners think it’s about time Quebec follow Ontario’s lead in allowing cocktails and spirits to be sold for takeout and delivery. And now, a new association, led by Kevin Demers (Coldroom, El Pequeño Bar, Parliament Pub & Parlour), Andrew Whibley (Clockroom), and Toby Lyle (Burgundy Lion), has launched a Change.org petition to that effect. In less than 24 hours since launching on Wednesday, the petition amassed over 600 signatures, and is at close to 1,000 as of early this afternoon.

Such an amendment to the province’s liquor laws could provide a desperately needed lifeline to bars, many of which spent most of last year closed, bereft of all revenue streams. Bars across the city (and most of the province) were first forced to closed, as a result of the coronavirus, in March, and then again in October, and remain shut to this day.

Authorizing cocktails and spirits for takeout and delivery would be a “win-win” for all involved, Lyle says: “That’s what makes it all the more frustrating that Legault’s government hasn’t addressed it yet.” As the trio of bar owners see it, the government stands to benefit from bars and restaurants continuing to purchase spirits from the province-run liquor commission, the SAQ, from which businesses are obliged to liaise. Consumers will have access to products from private imports not readily available at the SAQ and mixologist-crafted creations from the comfort of their homes. And, lastly, they estimate up to 30,000 employees could be rehired across the province to batch and prepare the alcoholic beverages.

“I have employees that haven’t worked since March, and these are people who wanted to make a career of this. They worked extremely hard, and went to school for this specific field. And right now, as a business owner, all I can say to them is, ‘I have no money coming in,’” Demers says, adding that the provincial aid promised in October has been hard to come by.

The petition also points to Premier Doug Ford and the legislation he passed in Ontario as an analog to what can potentially be accomplished in Quebec. In March, the Ford government announced that Ontario’s Liquor Licence Act was being temporarily altered to allow bars and restaurants to sell beer, wine, and spirits in sealed containers, along with food, for takeout and delivery. Come December, these measures were made permanent, along with the addition of mixed cocktails and growlers. Liquor legislation has been similarly loosened elsewhere in Canada, and in the U.S., in the states of Texas, California, and Oregon, among others.

Meanwhile, in Quebec, changes to alcohol retailing laws during the pandemic have been less comprehensive — and slower to arrive. It was only on December 11, 2020, after months of prodding, and a Joe Beef-backed campaign of civil disobedience, that the Quebec National Assembly passed Bill 72, allowing restaurants to sell alcoholic beverages (excluding cocktails and spirits) with food through third-party delivery apps. (Once dine-in service resumes, they’ll also be permitted to serve drinks to customers who aren’t also ordering food — as long as the drink is being consumed onsite.)

But Bill 72 does little to help bars. Even those with a food handling permit are still not authorized to sell alcohol for takeout or delivery. Quebec’s deputy premier and public security minister Geneviève Guilbault, who tabled the bill, has said that they can, however, swap in their existing bar licence for a restaurant one (as long as they have the necessary equipment to prepare and sell food) to benefit from the legislation.

In any case, the law change still excludes those whose dormant inventory is made up largely of spirits — not wines and beers. “Using myself as an example, I’m sitting on a $30,000 inventory from all over the world that I haven’t been able to offload since March,” Demers says.

This isn’t the first time bars clamouring to survive amid the pandemic have tried to urge the government for an amendment to its historically rigid liquor laws. They’ve been vying for as much since the spring, but so far with no luck.

“The government is telling us to close, but they’re not helping us. How does that make any sense?” Demers asks. “Yet, this whole time, even while we’ve been in red zones, the SAQ has been allowed to operate. If you’re saying that alcohol is considered an essential service, why not try and let bars survive? We’re not asking for a lot.”