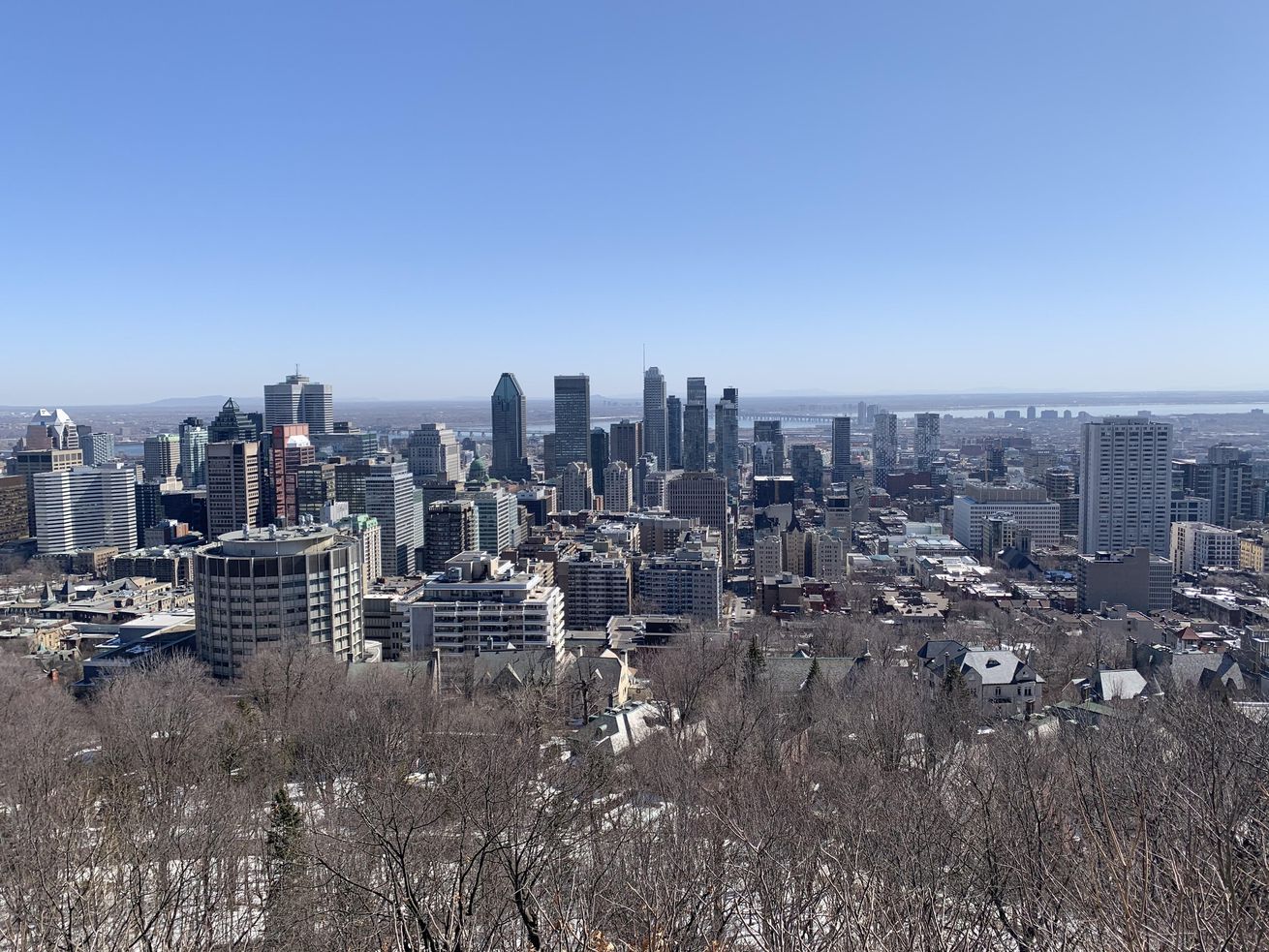 With warmer weather comes plans for some big openings, from a French brasserie to a 45-seat Thai eatery in La Petite-Patrie

Opening a restaurant, even in the best of times, is an arduous task. During a pandemic, new safety restrictions, uncertain timelines, and frustrating delays only serve to compound the obstacles. In Montreal, one of the last cities in North America yet to reemerge from its restaurant lockdown, nailing down an exact picture of what will become of a new project — much less when will it be able to open — is near impossible.

Yet, with longer, warmer days, increasingly larger swaths of the population getting vaccinated, and the glimmer of terrasse dining up ahead, the mood is shifting. The health crisis is by no means over. Montreal restaurants, closed since October 1, know that well, but, many remain resolute in their plans for forthcoming, though tentative, openings.

Several of the restaurants listed below had ambitious plans to open last year, but unwilling to compromise on their concept with a takeout adaptation, have been waiting in the wings until some semblance of normality could be reached. Others are direct results of coronavirus pressures and ensuing ingenuity. Here are the restaurants to keep an eye on in the months ahead.

What: Caravelle is part of the new Hampton Inn hotel under construction on St-Laurent, corner Viger. It’s to be a capacious French bistro showcasing Vietnamese herbs, spices, and cooking techniques to create such dishes as French onion soup, but with pho broth, and steak frites served with tamarind ketchup. Perched on the hotel’s sixth-floor terrasse, Caravelle will offer a stellar view of Old Montreal, and cocktails to match.

What: A more casual restaurant from the team behind beloved fine dining Syrian restaurant Damas. Comptoir Damas will take over the 2,500-square-foot space previously occupied by Outremont bistro Les Fillettes to offer sandwiches, some of Damas’ signature meats and dips, and grocery items, such as olive oil, pomegranate molasses, and tahini, developed by the restaurant. Capable of accommodating 30 diners indoors — once that’s a thing again.

Who: Fuad Nirabie, the chef and owner of Syrian restaurant Damas

What: A Japanese wine bar from the team that brought us Flyjin and Jatoba. Its space, designed by Sid Lee Architecture, is located in an old bank building, once occupied by the National Bank of Greece.

When: Once government-mandated restrictions ease

What: A wine bar in the lobby of upcoming Old Montreal boutique hotel Maxwell. It’ll focus on lightly-hued natural wines, with vibrant, fruity profiles — think lots in the rosé, orange, rosato, and pét-nat camp. In the food department, Pastek will veer toward small, seasonal sharing plates, with brunch on the weekends.

When: April 2021, or whenever indoor dining resumes

What: A 45-seat Thai restaurant, more formal than its lauded sibling curry shop Pumpui. At Pichai, expect a family-style menu of grilled meats, fresh dips, and vegetable and meat salads spotlighting locally sourced ingredients, plus a discerning selection of natural wines — all conducive to late nights and sharing.

When: Once government restrictions ease 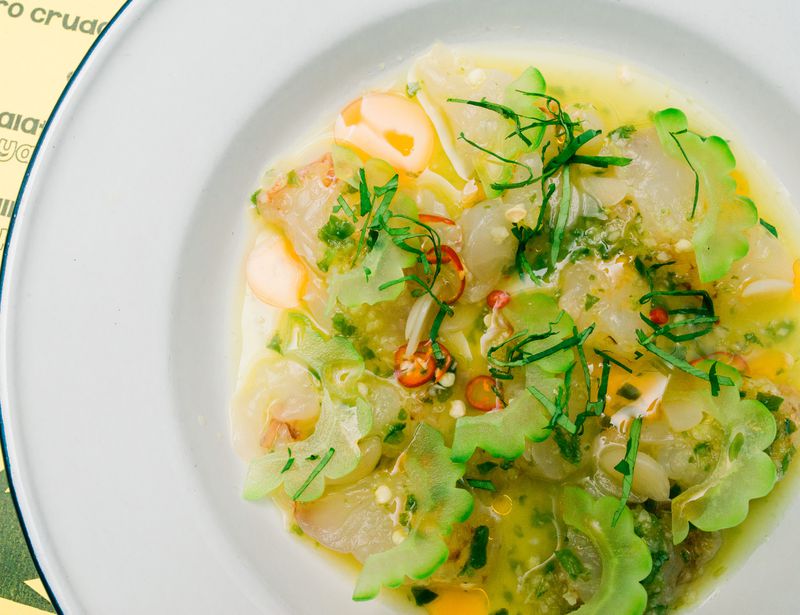 What: A French brasserie in a large Old Montreal space designed by Clairoux, and previously occupied by restaurant Le Local.

When: Once the government gives the green light on reopening

What: A less expensive, takeout- and delivery-only sushi operation from the folks that brought us the more upscale Ryu, known for its inventive rolls and sustainably sourced ingredients.

Who: David Dayan, owner Ryu, Mediterranean restaurant Ayla, and Livia Café, along with his team, including Jason Lamarre

Where: Online, but with a takeout counter at 288 Laurier West (where Livia Sweets is also located)

What: A new 3,000-square-foot Italian-Japanese restaurant in the lobby of Chinatown’s forthcoming Hampton Inn hotel. Tiramisu’s menu will feature pizzas and pastas accentuated with Japanese flavours. Think spaghetti al limone, but with yuzu, and a lasagna layered with a tonkotsu bolognese. Design-wise, materials like terrazzo, marble, corduroy, and velvet will intermingle to conjure 1950s Italy.