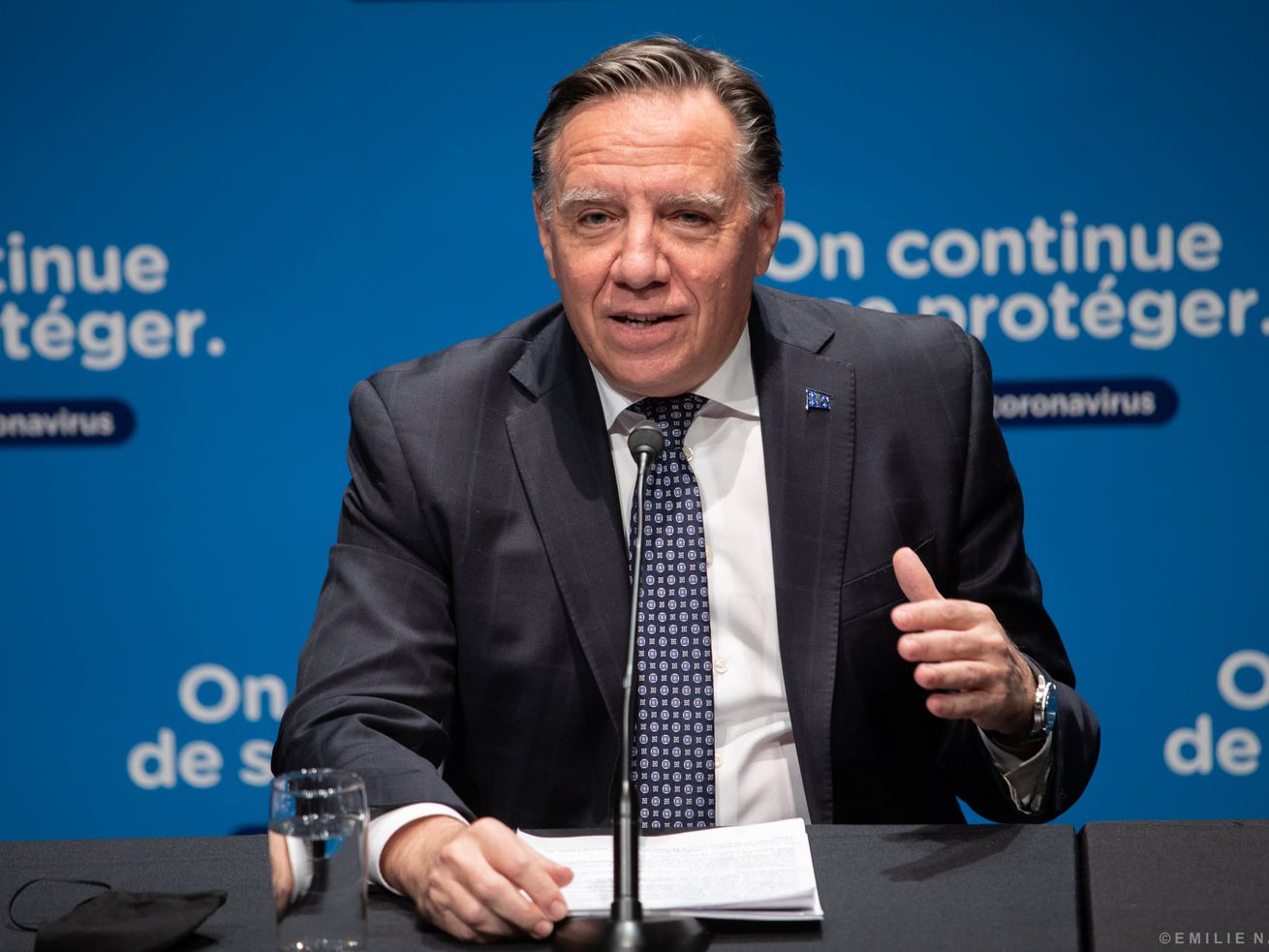 During a much anticipated press event regarding Quebec’s coronavirus Christmas rules, premier Premier François Legault announced yesterday evening that the current restrictions placed on bars and restaurants across the city will be prolonged until January 11.

Indoor service at Montreal’s restaurants and bars has been suspended since October 1, as part of the province’s spate of “red zone” regulations. The shutdown was initially proposed as a 28-day affair, but was then extended for another 28 days until November 23, and now, once more, into the new year.

The emergency financial aid for small- and medium-sized businesses that was initially announced at the beginning of October will also be extended until January 11, Legault shared. Under the scheme, restaurants and bars are entitled to having 80 percent of their fixed expenses covered, up to a maximum of $15,000.

However, the majority of the province’s restaurants have yet to access the relief, François Meunier, the vice-president of public and government affairs at the Association Restauration Québec (ARQ), tells Radio-Canada.

When asked about the delay in receiving the funds during yesterday’s question period, Legault said, “I don’t have an exact date, but I know that Pierre Fitzgibbon [the province’s minister of economy and innovations] is very aware of the delays in certain regions and for smaller restaurants. He’s working very hard for it to be sent as quickly as possible. I think it will be in the upcoming weeks.”

Following yesterday evening’s announcement, the ARQ posted on Facebook, saying, “Even if this announcement isn’t a surprise to the ARQ and its members, it can only be met with immense frustration. The ARQ maintains that restaurants are places where the demanded sanitary measures of the Public Health [department] are respected to the letter. We repeat: establishments in the red zone have the capacity to safely welcome clients in December.”

Prefiguring the extension of red zone closures, the Nouvelle Association de Bars au Québec (NABQ) posted to its Facebook account yesterday, ahead of Legault’s announcement, saying that it would soon present an action plan that could help alleviate some of pressure on the industry. “We must ensure that the financial aid promised on October 1 will be renewed at the turn of 2021. We cannot imagine reopening our establishments without this fundamental emergency economic aid for at least the first trimester of 2021,” NABQ’s post reads.

Acknowledging the frustration business owners are feeling right now, Premier Legault said, “If we look at the situation around the world, we can say two things. One: there are some places where the situation is really worrying. And two: these measures — regarding restaurants, gyms, venues — are pretty much in place everywhere. But, I understand that’s only a small consultation.”

Legault offers ‘moral contract’ for Christmas, suggests Quebecers self-isolate before and after holidays [CTV News]
Quebecers can have some holiday cheer if they quarantine before and after Christmas, government says [CBC]
Montreal Restaurants and Bars Will Receive Up to $15,000 for October Lockdown [EMTL]
Des restaurateurs toujours en attente de l’aide financière de Québec [Radio-Canada]