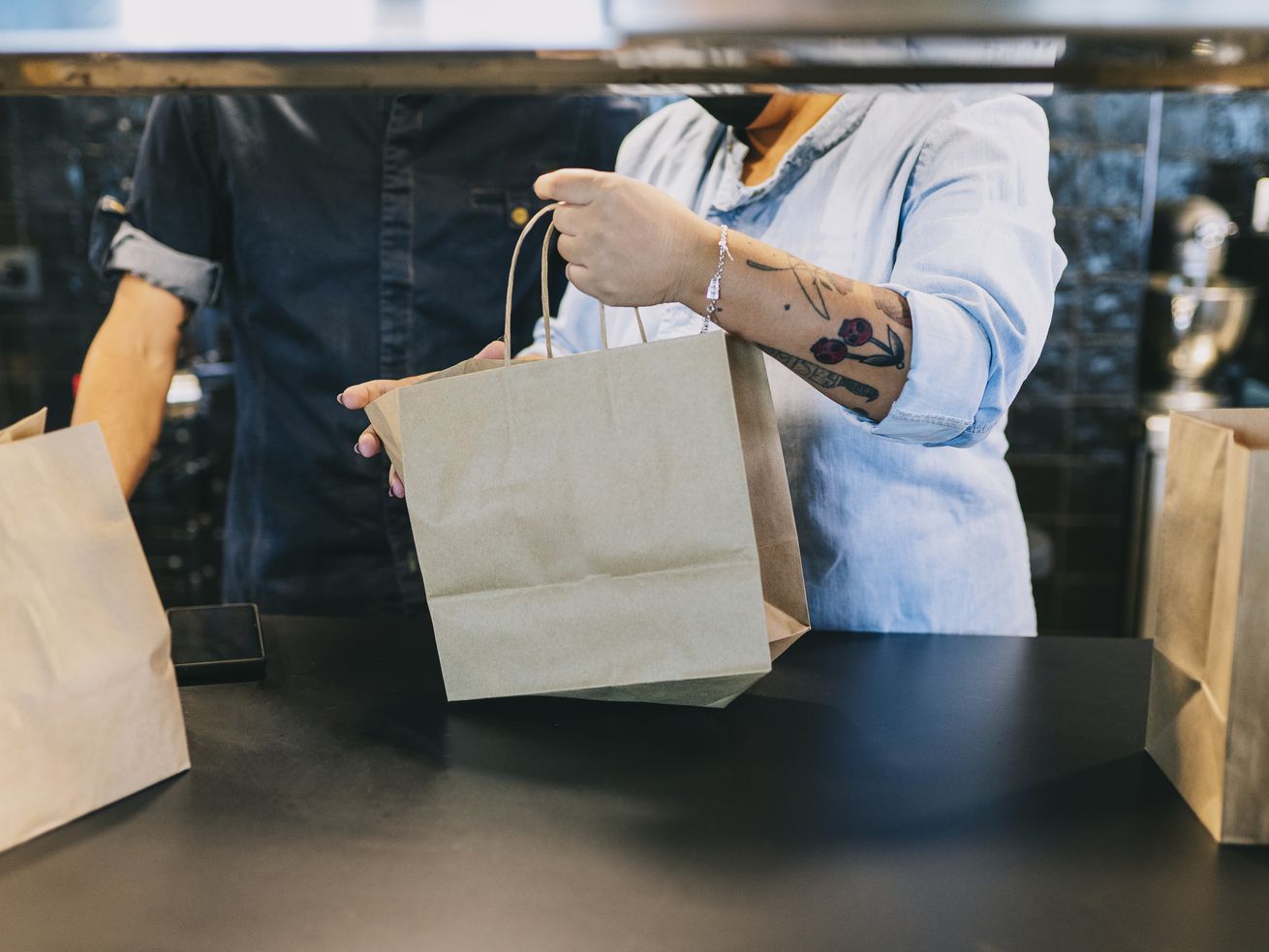 Plus, free legal help for restaurant workers and some more pandemic-era creativity

QUEBEC —Job losses were more prevalent in the restaurant and hotel industries than any other in Quebec last year, according to a new study released by provincial statistics agency Institut de la statistique du Québec earlier this week.

A total of 208,500 jobs were wiped out of Quebec’s employment market amid the pandemic-shaken economy in 2020, with 80,900 of those deriving from restaurants and hotels. That’s a near 30 percent drop for those sectors, compared to the year before. Losses, however, didn’t affect all worker demographics equally: Women and people aged 15 to 24 were disproportionately affected overall, likely due to their outsized role in low-wage sectors like food service and hospitality. Race, socioeconomic class, sexuality, and other potential factors appear absent from the study. The report also reveals that while jobs paying less than $20 an hour saw a significant drop-off, those paying $30 an hour actually saw an upswing.

QUEBEC AND ONTARIO — Restaurant workers in Quebec and Ontario now have access to free legal help, thanks to a collaboration between the Montreal Restaurant Workers Relief Fund (MRWRF), Toronto nonprofit the Full Plate, and McGill University’s Food and Agricultural Law Clinic. The Restaurant Workers Legal Clinic is run by volunteer law students, who provide information about how workers are protected by laws pertaining to labour, employment, and basic human rights. Appointments can be made here.

LA PETITE-PATRIE — After temporarily settling in the kitchen of Hochelaga-Maisonneuve bar Madame Smith, polychromatic pizza slinger Les Garnements Pizza has now laid claim to a permanent location on the corner of De la Roche and Rosemont. The concept is the same: brightly-coloured milkshakes, and even more vibrantly-hued pies, courtesy of chef Dave Tremblay (the same behind Madame Smith) and team. Examples include a “punk” creation, which sees poutine ladled atop a blue crust, and a veggie-packed pizza with an appropriately green-coloured base. The space is still in the process of being made over, but the pizza joint is already taking orders for takeout and delivery.

GRIFFINTOWN — The folks behind five-year-old Lord William Pub are opening a ghost kitchen by the name of Burly Boys out of their space in the historic Caledonian Iron Works building come mid-march. From banh mi to an Italian sausage sub, they’ll be doling out a selection of sandwiches whose flavours span the globe. Deconstructed sandwiches atop a bed of quinoa and some vegan-friendly takes, conceived by chef Rodrigo Marholz, are also on the table. Stay tuned for plans for a permanent brick and mortar by summertime.

Burly Boys will operate Wednesday through Saturday out of Lord William Pub, at 265 Rue des Seigneurs.

LA PETITE-PATRIE — In what seems to be becoming a trend, neighbourhood wine bar Mamie has now launched its own monthly wine club. Subscriptions cost $100 per month (with a minimum three-month commitment), with each iteration comprising two bottles, and a carefully matched dinner for two. The number of members caps out and 12, and sign-ups require a call to the restaurant.

Bar Mamie is open for takeout at 328 Rue Beaubien East. Thursday to Saturday, from 3 to 8 p.m.

CITY-WIDE — Following the lead of other restaurants around town, Montreal-born pizzeria chain No.900 is now offering online Neapolitan pizza-making classes under the tutelage of executive chef Mirko D’Agata. To be assembled during Zoom sessions hosted during Montreal’s spring break, kits include the ingredients needed to crank out six pizzas (including two chocolate hazelnut pies for dessert), and will set you back $55.

MILE-EX — Local product champion restaurant Manitoba is resurrecting its “wine pairing battles” and transplanting them onto Zoom. The first such event of the year is taking place on February 26, featuring wine pairing suggestions from representatives of two private import companies — in this case, Camille Bourgault of Boires and David Lebel of Importation Soif — who will need to convince diners of their selections. For $175, diners get a three-course meal for two, plus two bottles, and the final say on the winning sommelier.

Manitoba is open for grocery pick-up at 271 Saint-Zotique West on Thursdays and Fridays, from 12 to 6 p.m., for orders placed earlier that week.