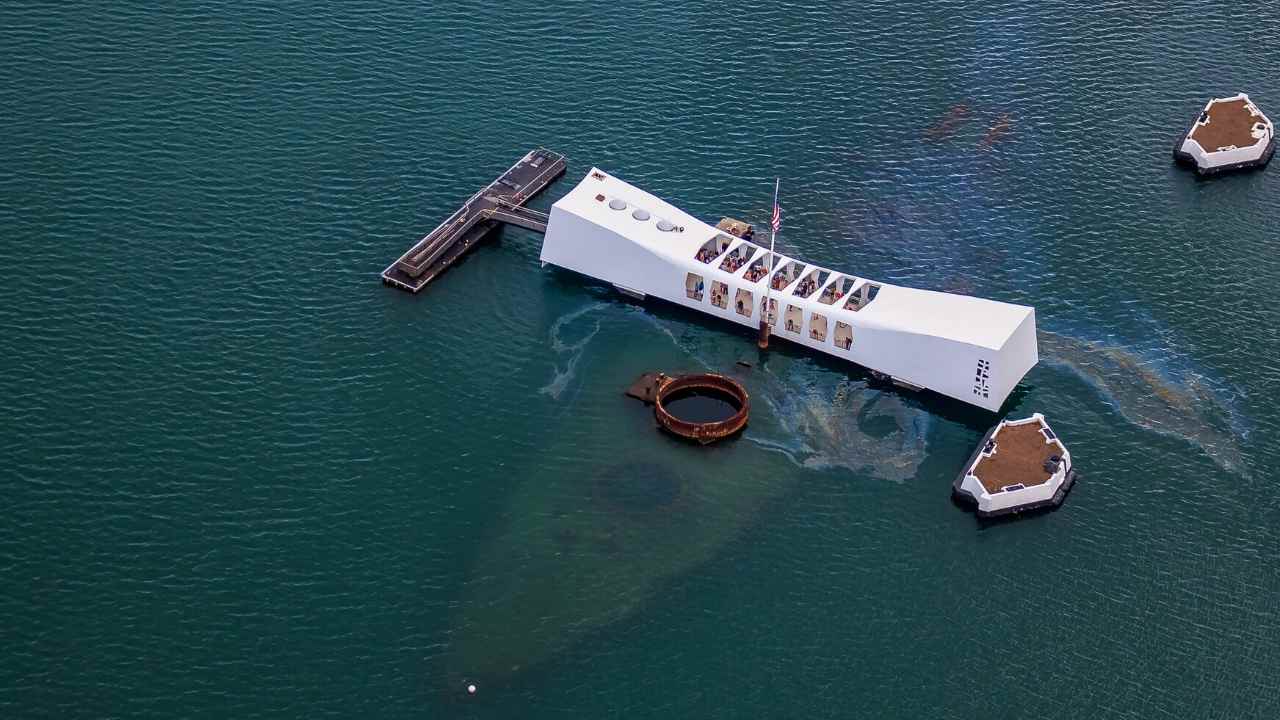 If there’s one thing Torontonians seem to be obsessed with- it’s speakeasies! We just can’t get enough of the secret bar vibes and now the speakeasy scene just grew. If you thought Kome Yogurt was simply a yogurt bar, you’re mistaken! This yogurt drink shop is actually just the storefront hiding After Seven, a speakeasy requiring a passcode to enter! Intrigued? 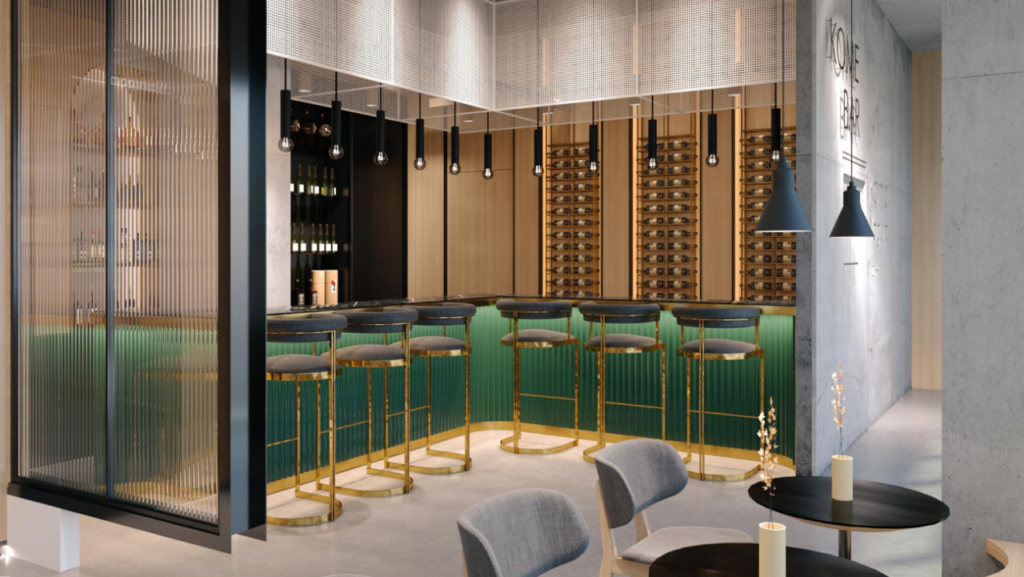 Tired of visiting the same old pub? It’s time to shake things up a bit with a visit to a secret speakeasy! After Seven, which is located inside of Kome Yogurt, is Toronto’s newest secret bar. If you’re looking for a place to hangout with your friends or spend an evening with your special someone, you’ll want to pay this spot a visit.

You can expect plenty of whisky drinks with specialty Japanese and Canadian varieties like J.P. Wiser’s and Forty Creek. There’s no need to book a reservation as seats are on a first come, first basis. Pro tip: you’ll probably want to arrive early on Friday and Saturday nights!

To enter After Seven, you’ll need a passcode. Their IG outlines the following steps:

After Seven officially opened on March 26, and now has hours from Thursday through Sunday from 5 p.m. to midnight.

This post More Than Just a Yogurt Bar: Can You Guess their Speakeasy Passcode? by Phyllis Scully, appeared first on View the VIBE Toronto.