Name’s on the Way, a new dinner-and-drinks haunt in the thick of the Plateau, has officially opened — despite what its inconclusive-sounding moniker may lead some to believe.

The story behind the name of the “modern-day hipster supper club,” as co-owner Peter Mant (Apt.200, Suwu, Ecole Privée) describes it, is actually pretty straightforward. “Name’s on the Way” began as a working title that eventually just stuck among partners, which in addition to Mant include Phil Allard-Riendeau; Alex Besnard and Pat Hetu (both from A5 hospitality), and chef Robin Filteau Boucher, among several others.

Part of the team, including the chef, were involved in now-closed Gypsy Kitchen + Bar, the restaurant that previously occupied the space, which sits at the intersection of Rachel and Berri street. As such, Mant says, “it’s tough to call this a totally brand-new project.”

But the team was intent on breaking free from past missteps, specifically shedding the name “Gypsy,” a word, Mant says, they were initially unaware is used to racially stigmatize and discriminate Romani people. The title was imported from Bali where a former partner ran another café by the same name, chosen for its association to the “boho traveling lifestyle,” Mant explains.

“We didn’t do our due diligence, and we should have acted sooner but we didn’t. Now, we want to try and turn the page and make things right,” Mant says. 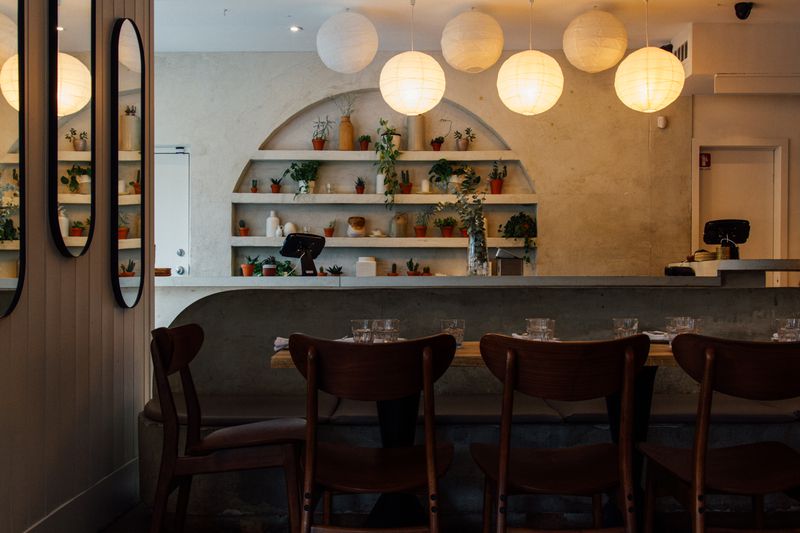 Name’s on the Way/SuppliedWith the “Name’s on the Way” rebrand, which launched just shy of a month ago, the business becomes a nighttime affair, fuelled by DJ sets and seasonal sharing plates, which at the moment include asparagus in a Bearnaise-style sauce, grilled cucumber with ricotta scoops and leeks, beef carpaccio with artichoke crisps, and a creamy rapini pasta. On the drinks side, there’s a robust natural wine list, white and red sangrias, and a cocktail menu stacked with herby, fruit-filled concoctions. 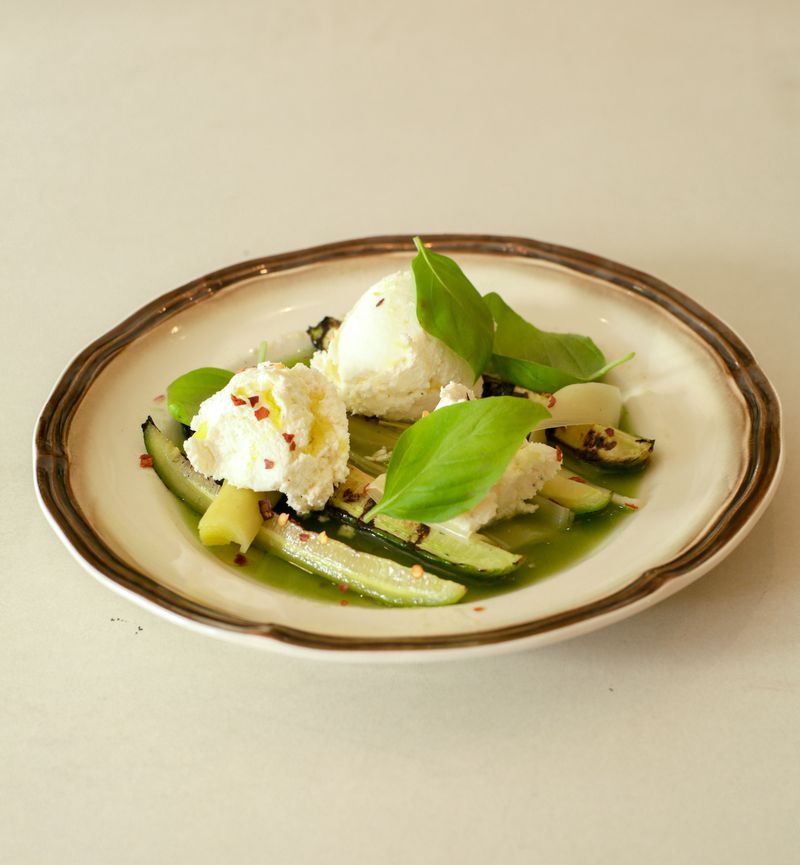 Name’s on the Way/SuppliedAs for the 75-seat space, Mant says the structural layout and bright whites that characterized Gypsy remain unchanged, but the boho markers (rattan seating, tropical prints, etc.) have been jettisoned for design touches more appropriate to the nocturnal overhaul. At least one other remnant from 500 Rachel East’s former life will also be reprised: brunch, but in occasional pop-up form.

Name’s on the Way is open Wednesday to Saturday, from 5 p.m. to midnight, at 500 Rachel East.