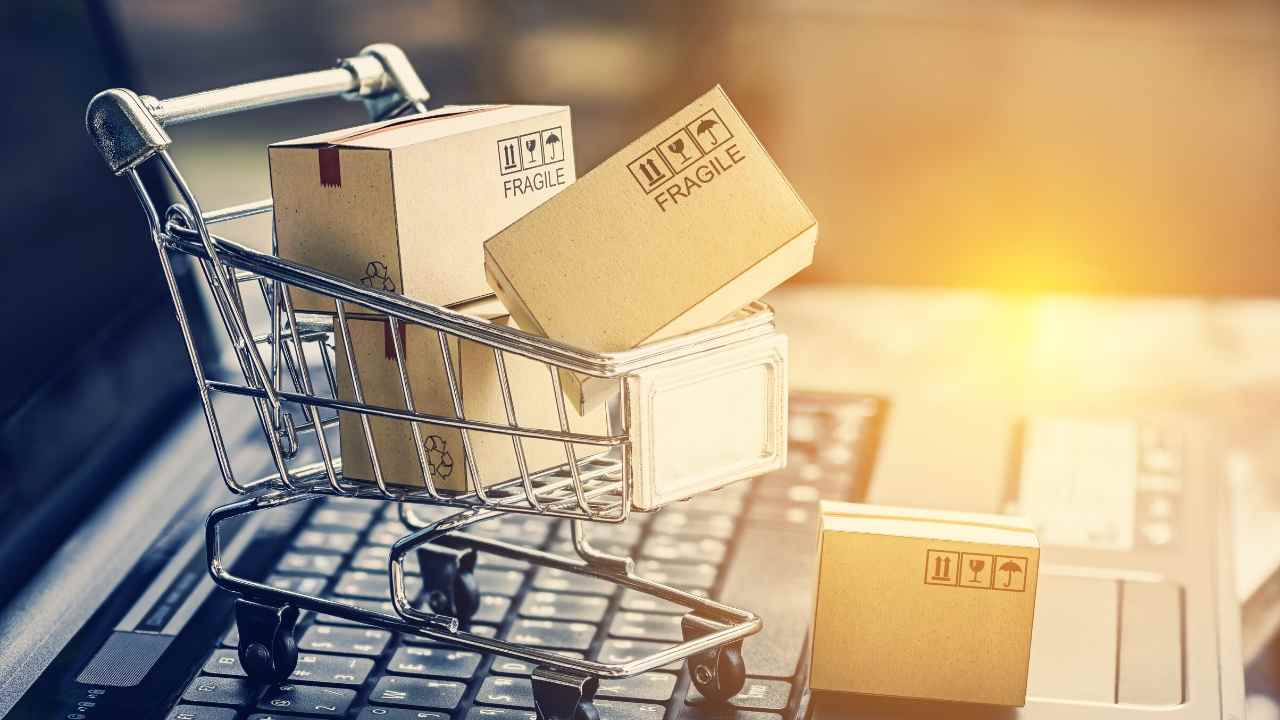 >A chapter is coming to a close in the Kim’s Convenience era, and it’s not just the wrapping of the fifth and final season. If watching the show made you want to own a convenience store business downtown Toronto, well then this just maybe your opportunity. The famous Kim’s Convenience hit the market a few weeks ago for $198,000, the first time it has been on sale in 35 years.

The famous convenience store located at 252 Queen St. E, in Toronto’s Moss Park neighbourhood, is up for grabs as the current owner is set to retire. The small commercial property is located on a 28 x 60-foot lot, while the store space spans 1,680-sq.foot, and has been used as the storefront for the hit show since it premiered in 2016. At first glance, the less than $200,000 price might seem like a steal for any piece of real estate in Toronto, but it’s important to remember that it’s just the business, not the property, that’s for sale. With the final season of Kim’s Convenience having aired this past week, it seems the owner might be trying to ride the final high of the show.

Listing agent, Key Park, stated in the advertisement that the store has weekly sales of between $15,000-$18,000, $30,000 in Lotto, $1,500 in ATM fees, and the rear parking spot makes an income of $6,000. The high earnings can likely be attributed to the popularity of the show. The listing also explicitly states not to approach the owner or employees about the sale and that further information will only be provided to qualified buyers.

As the (fictional) Korean-Canadian Kim family wrap up their time at the famous shop, your dreams of owning a piece of Canadian history just may come to fruition sometime soon.

The post “Okay, See You”: Toronto’s Famed ‘Kim’s Convenience’ Is Officially On The Market appeared first on View the VIBE Toronto.