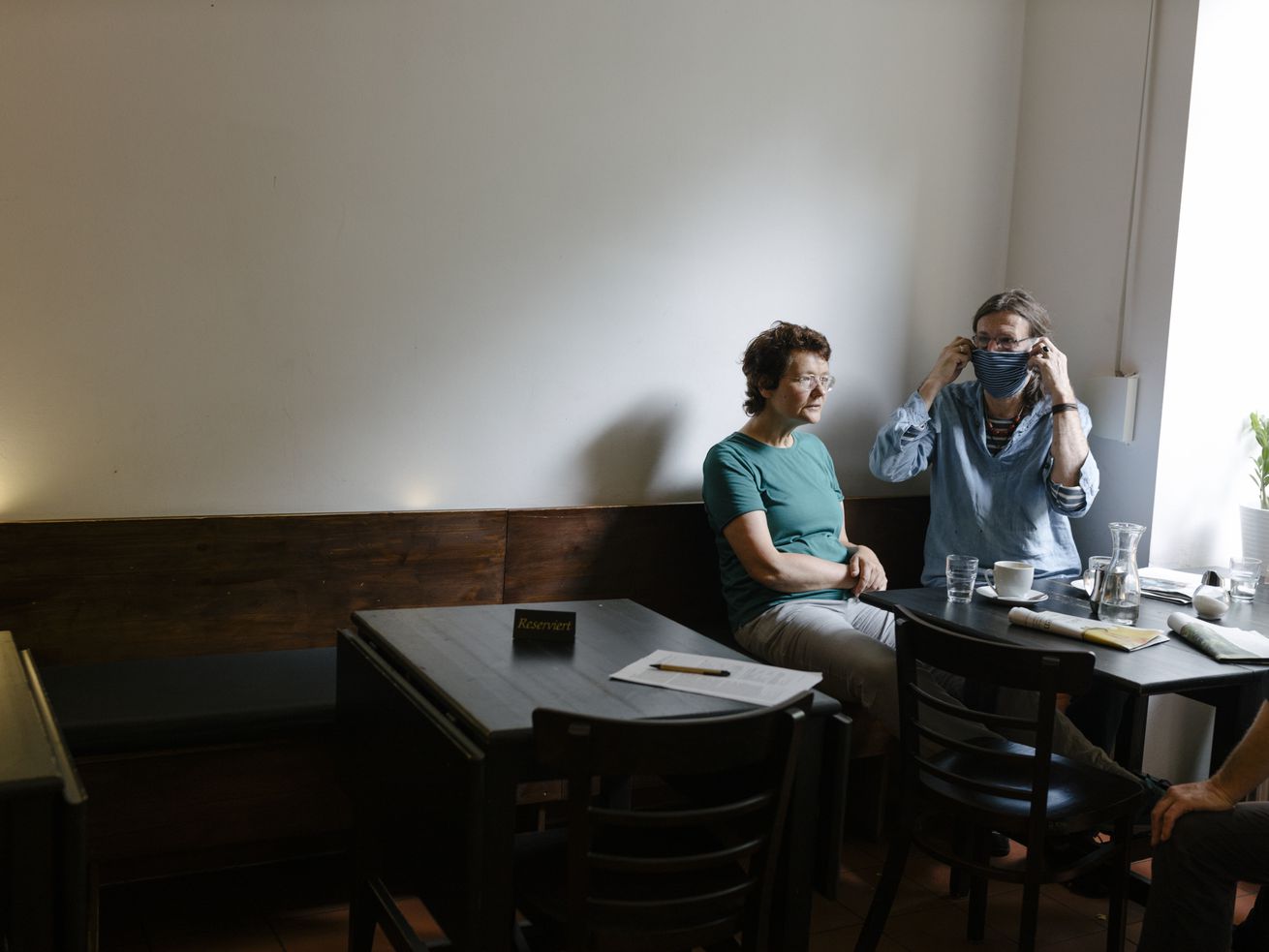 Plus, the Sud-Ouest borough adjusts construction plans after restaurant complaints, and 10 pedestrian-only streets are coming to Montreal this summer

Quebec has decided to prolong its province-wide mask mandate until at least the end of April, after previously announcing the measure would be lifted on April 15. The news, announced by Quebec’s interim public health director Dr. Luc Boileau on April 5, comes as the province contends with an uptick in COVID-19 hospitalizations and infections, which has also forced a number of Montreal restaurants and bars to close temporarily. Last month, the province eliminated capacity restrictions for businesses and dropped the vaccine passport requirement — and even disabled VaxiCode’s QR code reader. For now, diners must continue to wear masks unless eating or drinking.

The Sud-Ouest borough is accelerating repairs on Notre-Dame Street’s 100-year-old water main, which it says is in critical condition, after merchants on the street voiced concerns about its impact on much-awaited terrasse season. Construction will now begin on April 10 and conclude by June 13, instead of in July, as initially planned, affording restaurants and bars on the street an earlier start to outdoor dining. Stem Bar, Burgundy Lion, and Joe Beef were among the restaurants that complained about the city scheduling construction during what they had hoped would be a fortifying summer following two years of pandemic instability. The city has reportedly also agreed to a street fair on Notre-Dame — something Burgundy Lion co-owner Toby Lyle tells the Montreal Gazette businesses have wanted for 14 years.

The city yesterday announced that 10 streets will be closed to cars this summer, including sections of Mont-Royal Avenue, Wellington Street, and St-Denis Street, among others. With Masson Street, St-Laurent Boulevard, and Crescent Street no longer on the list, the city is committing to three less pedestrian-only streets than last year. In the past, pedestrianization has been largely embraced by restaurant owners pleased with the added flexibility it brings to outdoor dining set-ups, though some have also pushed back against efforts due to the loss of parking spaces and difficulties posed for deliveries.