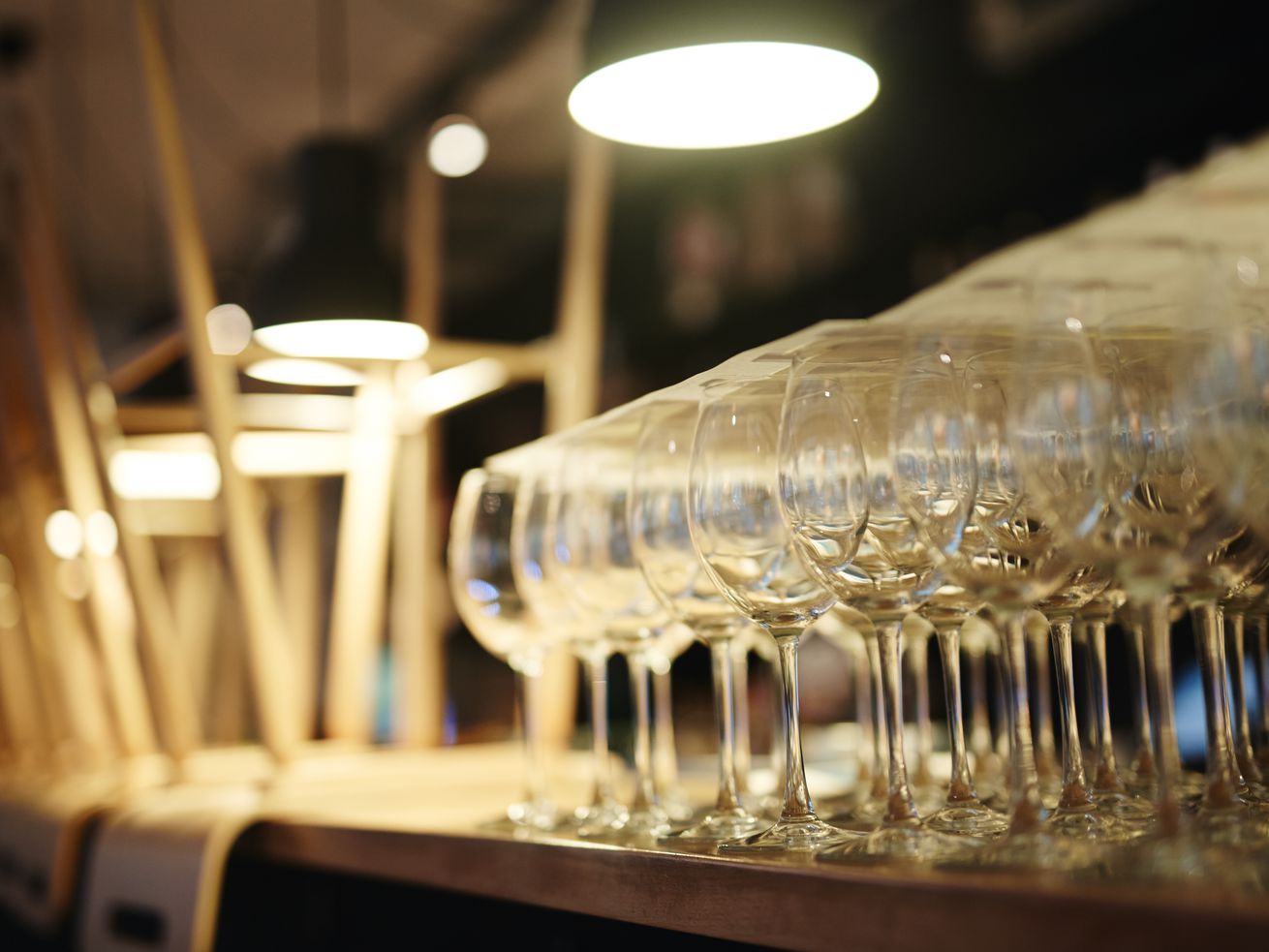 Meanwhile, a Quebec restaurant association pushes for immediate reopening despite the threat of COVID-19 variants

During a press conference yesterday evening, Premier François Legault announced a series of alleviated measures just in time for the province’s spring break from March 1 to 8. Montrealers have now been given the green light to catch a movie, but not the customary dinner that comes before it.

Most of Quebec, including Montreal, will remain in the red zone until at least March 8, Legault announced, with the 8 p.m. to 5 a.m. curfew still in place. However, as of February 26, movie theatres across the province with be allowed to reopen — without their crucial popcorn sales — and so will swimming pools and arenas for indoor activity. These relaxations are geared toward families, which Legault says would otherwise struggle finding ways to keep children busy during spring break.

As of February 22 (the previous date provided as a deadline for an update), the region of Outaouais — located just across the river from Ottawa, where non-essential business resumed yesterday — will also join the others that have been downgraded to orange status. In regions where the COVID-19 alert warning has transitioned to orange, restaurants are permitted to reopen dining rooms as long as they keep a registry of customers for the purpose of contact tracing, require reservations proving that diners reside in the region, and limit tables — spaced two meters apart — to two adults, either from the same household or not, plus children under 18.

Hours before Legault was scheduled to speak, Quebec restaurant association ARQ launched a campaign pleading with Legault to “save our restaurants.” The initiative included a Change.org petition and an invitation for restaurateurs to send a postcard to the Quebec premier demanding that a plan for the resumption of indoor dining be implemented immediately across the entire province, including in red zones like Montreal.

The ARQ estimates the financial losses of restaurateurs in Quebec at $5 billion in sales over the course of the past 11 months, and claims in the press release announcing the campaign that “Restaurant managers and staff across Quebec are ready to take up the challenge of ensuring a safe environment for customers, as those in restaurants located in the orange zone are currently doing.”

While support for the petition is strong (it’s already at close to 4,500 signatories), and restaurants exhausted by almost a year in crisis are understandably eager to resume activity, some are criticizing the association for doing too little, too late, reports La Presse.

And, then, of course, there’s the issue of whether reopening restaurant at the moment — in the Montreal area, at least — is even a wise idea. Yes, COVID-19 cases across the province are dropping (669 new ones were recorded Tuesday, the lowest daily increase since September) and so are the number of hospitalizations, but the threat of unpredictable, more contagious new variants remains.

During yesterday’s press conference, health minister Christian Dubéconfirmed 16 new cases of variants, plus an additional 86 likely ones, mostly in Montreal and Laval. Of the variants, Legault yesterday said, “We still have significant risk ahead of us. If we are not careful, the number could explode in just a few weeks. It’s another reason for our prudence.”

When it comes to the ARQ’s claim that restaurants are up to “the challenge of ensuring a safe environment,” well, this isn’t, scientifically, an assurance that restaurants can actually make. Of course, most restaurants can, will, and have in the past done their best to implement protocols that mitigate risk. But ensuring total safety, when community transmission is ongoing, virus inoculation is waning, and constant mask-wearing isn’t an option for workers or diners, simply isn’t possible.