>I know we’re all really excited about patio season re-opening this weekend, but let me tell you, restaurant and bar owners are going through it right now. I think it’s safe to say that people have changed since the pandemic and so has the entire hospitality industry. I’d like to think that with the city slowly returning to normalcy, so would our people and their jobs. But, it’s not that simple.

During the pandemic it was so easy to get use to government subsidies. All we had to do was go about our day, do the things we love, all while getting paid. Although it seems lovely, with everything slowly re-opening, it’s no longer realistic.

Nicki also emphasizes that the pandemic was a time for a lot of people to re-evaluate their lives and what their true aspirations are. The bar and restaurant industry tends to be a mid-point job for recent graduates who are looking to get into their careers. Although this is great, it sucks for the industry. There are less and less people applying and for the people that are, their pay expectations are higher than ever. It’s a complicated and difficult situation for the restaurant industry to say the least.

BTS of the Restaurant Industry

To work in this industry as front of house staff, server or back of house kitchen is a HIGH INTENSITY job. You’re constantly on the go, standing for 8+ hours and making sure the service is great. It’s overwhelming. Now, mix that with having to wear a mask in the Toronto heat, fear of getting sick and potentially having lost your serving touch. Remember that Toronto’s restaurant staff hasn’t t worked in a long time, and getting back into the groove of things is hard, both mentally and physically.

When the re-opening was announced on Monday, with the expected short notice, it sent restaurant owners into panic. It takes time, work and most importantly money to plan a re-opening and Merrill Flynn, manager at The Crooked Cue highlighted an on-going theme between the hospitality industry and the provincial government.

“There’s also a lack of understand of how the industry works, especially from the government. It takes time and a lot of money when we re-open and bigger restaurants like us just don’t get the same grants as smaller businesses. We’ve been working tirelessly every night this week to make sure we’re ready for Friday” 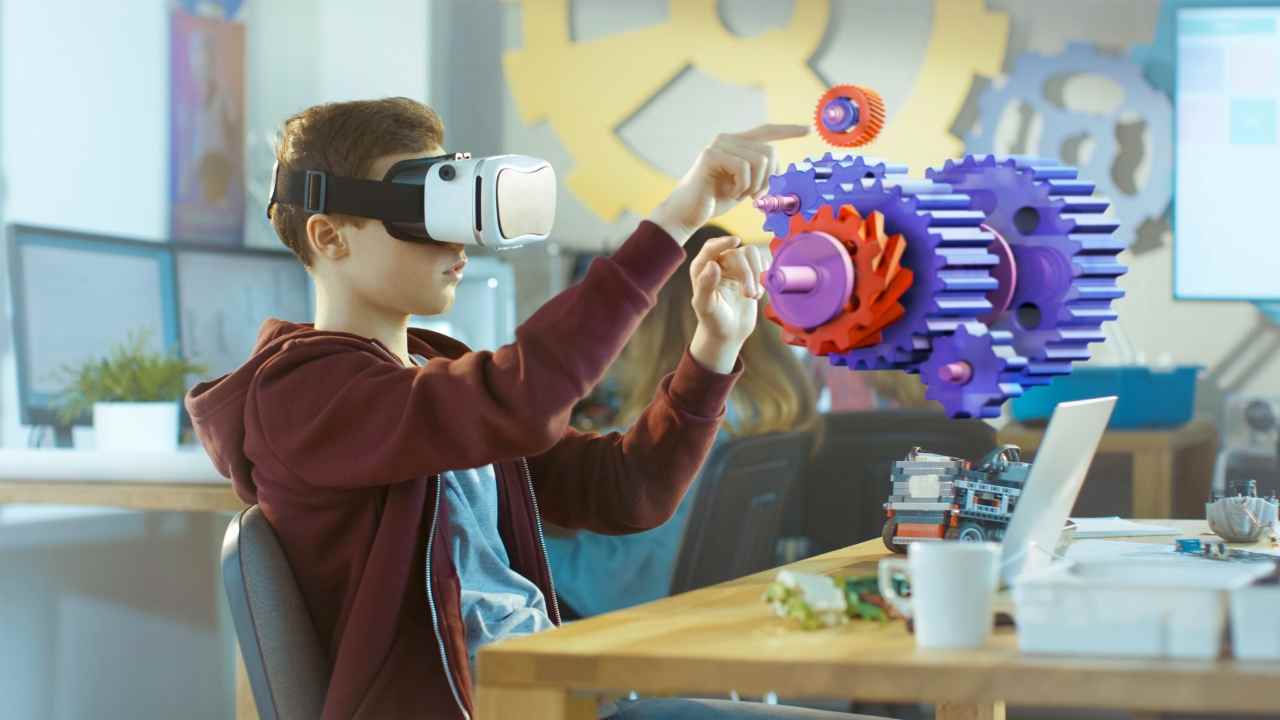 Not all restaurants are dealing with these issues, and Sean MacDonald, owner and chef at ēst restaurant, is lucky enough to have his staff eager and ready to start serving! Ēst restaurant is an intimate place along Queen St. East that offers a wide range of cuisine. They plan on re-opening a little later than other restaurants, on June 15th. Sean wants to ensure everything is set to perfection and not feel pressured to compete with other restaurants.

Sean says he’s been lucky enough to have the same loyal staff stick by him through the pandemic. He says its important to communicate with one another when things get tough and hopes that customers will be understanding with any challenges that come with re-opening.

“During Covid there wasn’t really much to do, so we tried new things, tested new recipes and really worked on honing our skills. So all of our knifes are sharp and ready to come out swinging”

The post Restaurant Staffing Crisis: “The Government has Given So Much Money to People, that Nobody Wants to Come Back to Work” appeared first on View the VIBE Toronto.