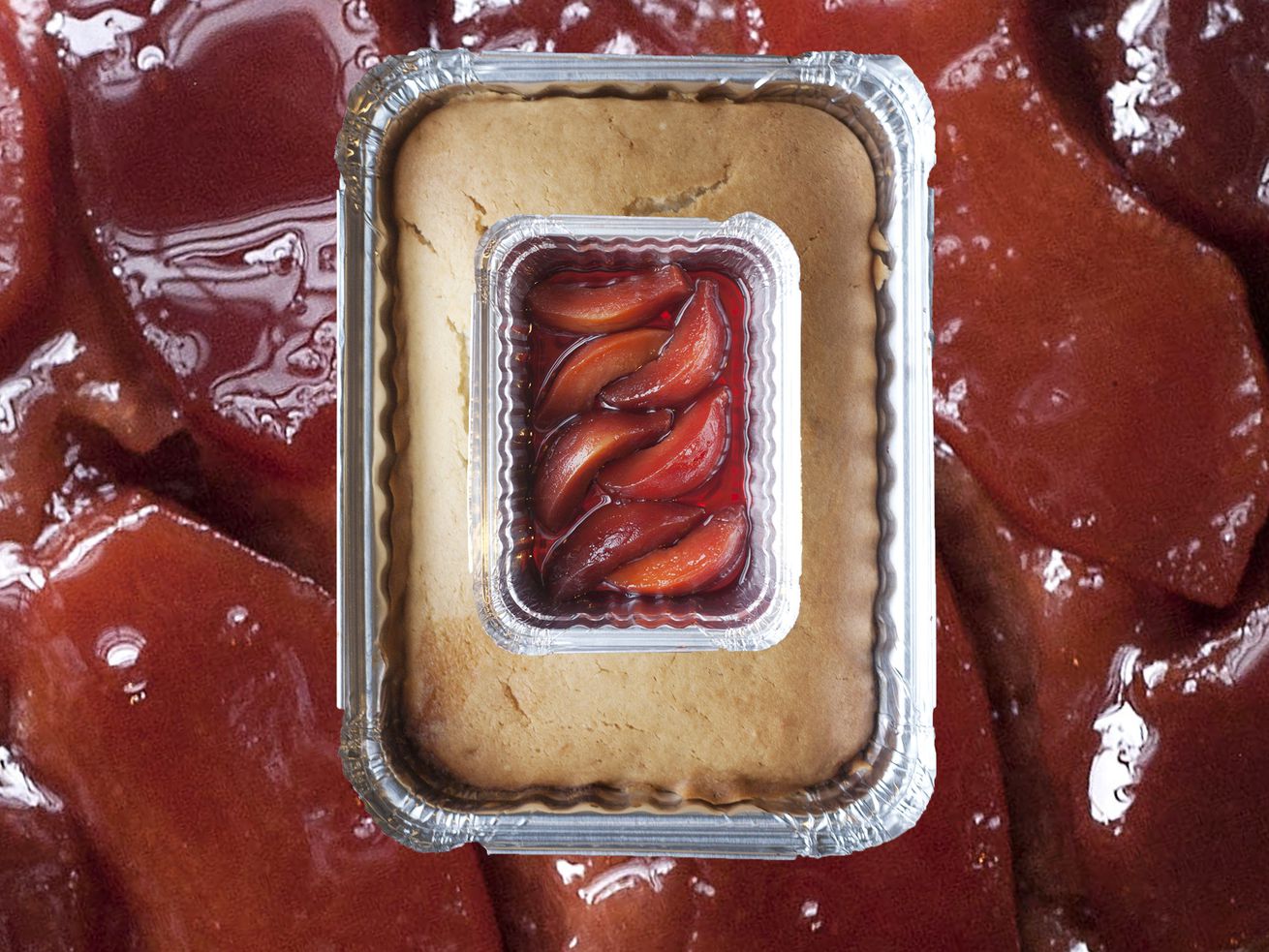 Look out for “playful, yet familiar” market cuisine

As of tomorrow, Salle Climatisée will be the latest restaurant to crop onto Little Italy’s seemingly undeterred dining scene. Since October alone (the same month the provincial government ordered a suspension of indoor and outdoor dining), the neighbourhood has seen an inflow of new entrants, including Le Mariachi from MasterChef title holder Dino Angelo Luciano, a Vietnamese canteen called Dat Aliis, and a Sichuan pop-up from chef Anita Feng.

Salle Climatisée comes courtesy of decade-long friends Brendan Lavery, Harrison Schewchuk and Darcy Gervais-Wood, who have all — at some point or other — held a position at Derek Dammann’s beloved gastropub Maison Publique. For Lavery, it was up until recently, as sommelier; for the other two, it was further in the past. Schewchuk’s latest gig was as executive chef at Tiers Paysage in Old Montreal, where he earned praise from Le Devoir critic Jean-Philippe Tastet for his deft execution of “almost every dish.” For his part, Gervais-Wood has completed stints at the venerable Clamato-Septime group in Paris and Chambre Séparée in Belgium.

The idea to open up a restaurant offering, what they describe as, “playful, yet familiar” market cuisine, had been gestating for some time. But it was only once the pandemic hit and some of the rigidity surrounding the restaurant structure thawed that the friends saw their opening. “It came to a point where we were talking about it more and more, and then we went to see this little 500-square-foot place in our favourite neighbourhood, and decided to sign the lease. It all just happened really naturally,” Schewchuk says.

The space, on St-Laurent at the intersection of Beaubien, previously belonged to taco-and-lobster-roll haunt Fortune, which closed its doors in December 2019, at a time when closures happened for reasons other than a life- and society-altering pandemic. The location places the team in close proximity to Montreal’s largest public market, on Jean Talon, and to nearby suppliers, like family-run horticulturist Birri (at the market), and Aliments Viens (further south on St-Laurent).

“The goal really is to work with the marché. In the winter, that means we will have to take what we can get. We aren’t getting any tomatoes or anything like that,” Lavery says, laughing. He goes on to read items like cabbage, squash, and celery root off the restaurant’s current order list.

“We are going to keep working with a lot of the same people we worked with at Maison Publique, Tiers Paysage, and others. The relationships we’ve created over the years — we want to keep those going and to support all the local suppliers right now.” As an example, Gervais-Wood points to Nick Hodge, owner of Plateau mainstay Ice House and Sugaree Farms in Sutton, which supplies produce to a number of restaurants around town: “That man is an absolute genius when it comes to making beautiful things come out of dirt,” he says.

To start, Salle Climatisée is focusing on a holiday menu revolving around a whole trout stuffed with a blend of spelt, barley, and mushrooms, and a half chicken, braised in Quebec cider. For sides, there are poached leeks, served with a dijon vinaigrette and sprinkled with hazelnuts and herbs; garlicky, herbaceous butternut squash topped with a crispy mix of pumpkin seeds and buckwheat; and a creamy, Christmas-sounding soup made of chestnuts, celeriac, and porcini broth. A tantalizing image of an upside down cake of glistening Ontario quinces, was shared on the restaurant’s Instagram on December 2 to tease the holiday menu — it, along with an accompanying juniper cream, completes the meal.

“We’re not doing your classic, gravy and cranberry sauce. But, these are beautiful seasonal dishes with a little comforting twist to them that kind of keep things in the holiday theme,” Lavery says. All that seems to be missing from the online holiday menu is wine, but Lavery assures it will be available for purchase in-person as of tomorrow. “Of course, we’ll have a great selection. I mean, we love drinking wine, obviously. Anyone in their right mind should.”

Salle Climatisée is opening tomorrow at 6448 St Laurent and is currently taking pre-orders for its holiday menu (available for pick-up December 23 and 24).