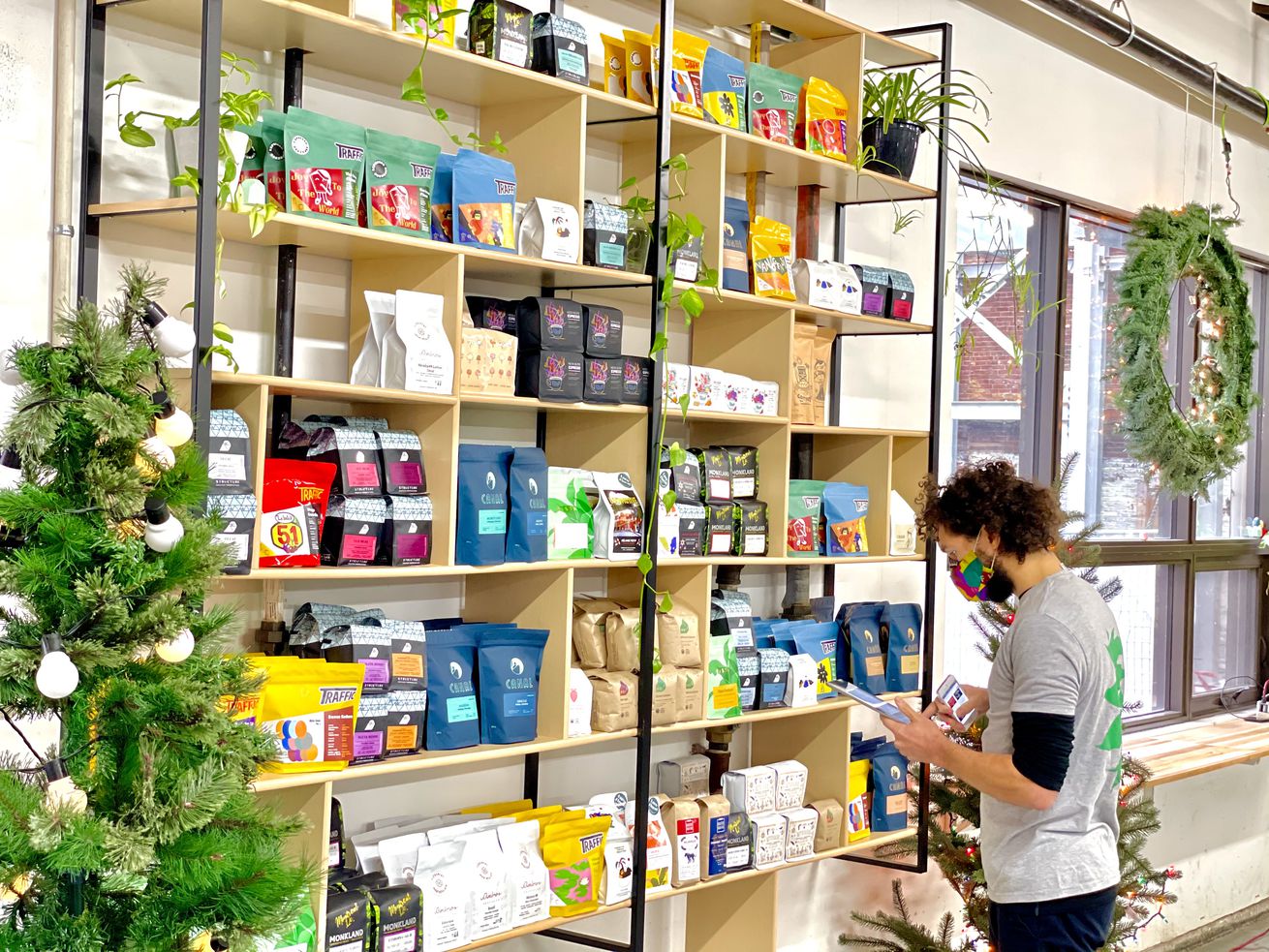 After being quietly beta-tested on Montrealers throughout last December, the Dreamy Coffee Supermarket is taking its first official steps forward this weekend. The weekend-only venture based out of the Canadian Roasting Society (CRS) in the Sud-Ouest will combine the city’s biggest retail selection of coffee to date with a café and bakery doing Southern-style biscuits.

The term “supermarket” isn’t being used lightly here: The “co-roasting” factory from Andy Kyres (Tunnel Espresso) and Scott Rao (ex-Myriade) is well-positioned to have anywhere from 14 to 18 different roasters available on their shelves at one time. “You never see a selection of specialty coffees of this scale at an IGA,” Kyres says, noting that the CRS’s collaborative structure is more conducive to the project than if a lone café attempted to curate the same selection. “There’s no waste; whatever people don’t buy, it’s going out the door Monday morning to cafés around town and to people’s mailboxes,” he says.

Not that Dreamy is claiming they’re the first to do a coffee retail project of this sort. “A few years ago, it was Anthony Benda of Cordova who really started the trend of a multi-roaster café selling four or five (roasts) at a time,” Dreamy’s head barista Vassily Lissouba explains to Eater. “At Dreamy, we’re just following in those footsteps.”

Lissouba’s the one curating the selection each weekend, which promises to be refreshed regularly with whatever roasters put in stock. “We’re basically looking at three things: What are people asking for, what are we excited about, and how we can get people to try new things and get them curious to keep doing it,” Lissouba explained. “You won’t easily find a coffee selection this big, especially when considering ours is made up of only freshly roasted beans. The only time I heard of something similar was the Sub-Zero Coffee pop-up in Melbourne. They serve up a selection by keeping coffee bean samples frozen, which allows them to build a coffee drink menu similar to a wine list.” 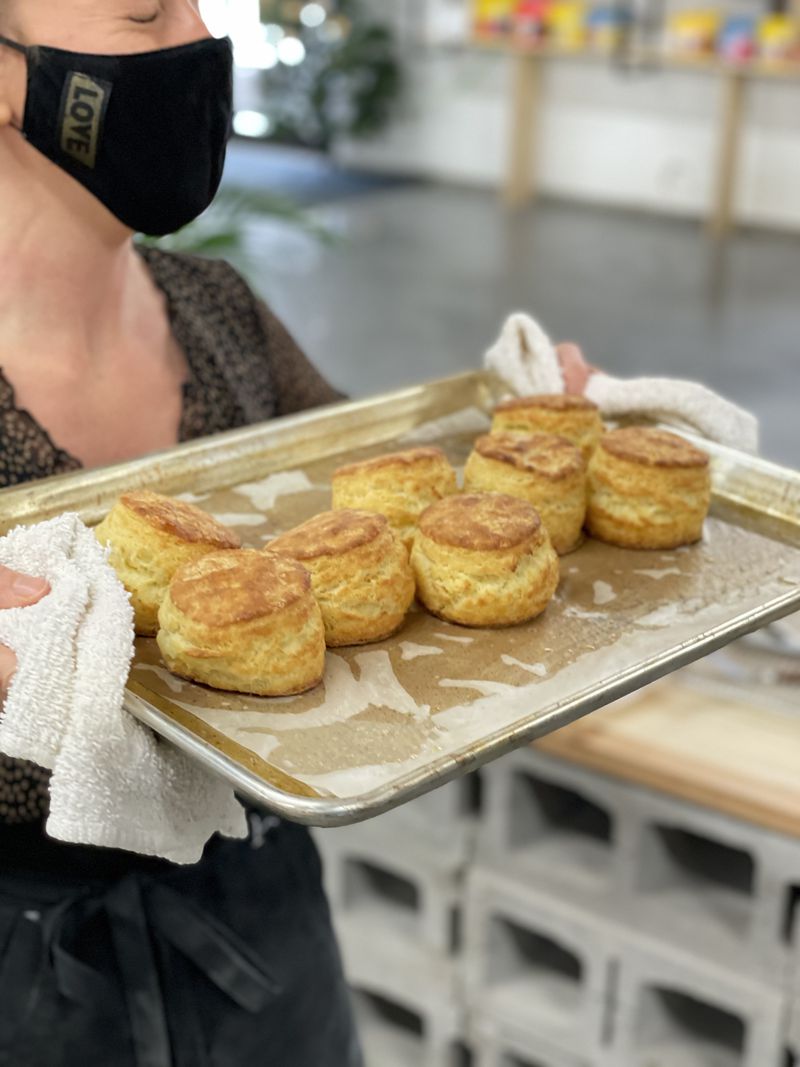 Dream/SuppliedThat’s beverages; on the food side, Dreamy is pairing its coffee with Southern-style biscuits served with sides of seasonal jams and a viscous sweet cream. “(Vassily and I) were thinking, ‘What was one of the most memorable experience we’ve ever had with food and coffee?’” Kyres says. One, he says, was at Montreal’s Pikolo Espresso Bar and a pairing of a cappuccino with a fresh chocolate croissant, while the other one was at Tandem Coffee Roasters, a gas station-turned-café and bakery in Portland, Maine. “They made me this biscuit, and I had it with a coffee, and I remember I was so frustrated … by how incredible it was.”

Kyres swears by how the biscuit’s salt and fat compliments the coffee’s flavours, ranging anywhere from fruit notes to roasted chocolate. “Once you merge the two, you have this back-and-forth tasting experience. It’s a perfect combo.”

The recipe for the biscuits comes from baker Missy Hansen Murphy, who, Kyres says, developed them through “insanely methodical A/B testing.” After trying to figure out what made Southern-style biscuits so special, the team realized that White Lily flour was the common thread. “That’s something not available in Canada, so we’ve done our own thing by taking cues from Southern recipes.”

The 5,000-square-foot roastery and retail space will only be able to offer food and coffee to-go for now, but there are plans to turn its front parking lot into a sizeable terrasse in the summer for lounging — all the better with its favourable location alongside the Lachine Canal.

Dreamy Coffee Supermarket is located inside the Canadian Roasting Society (3780 Saint-Patrick Street) and will operate from 10am to 4pm on Saturdays and Sundays.