>It has been over 4 years since the iconic Honest Ed’s building was torn down and the corner of Bathurst and Bloor has been a mess of construction ever since. According to the City of Toronto, part of the prime real estate will be transformed into Mirvish Village Park within the next few years. The 1213m2 park will be a part of the massive multi-use development, Mirvish Village, that is already underway.

The City of Toronto wants your help planning the exciting new park! After the virtual public meeting held on March 25, in which the original concepts were presented, the city encourages residents to participate in their online survey. Take the survey on the city’s website by April 11 to give your input on what you would like to see in the park. You will be asked questions such as what you would do at the park, who you would go with, how you would get there. Other questions in the survey involve the importance of certain amenities such as green space, a children’s interactive water feature, lighting, garden areas and seasonal landscape planting. 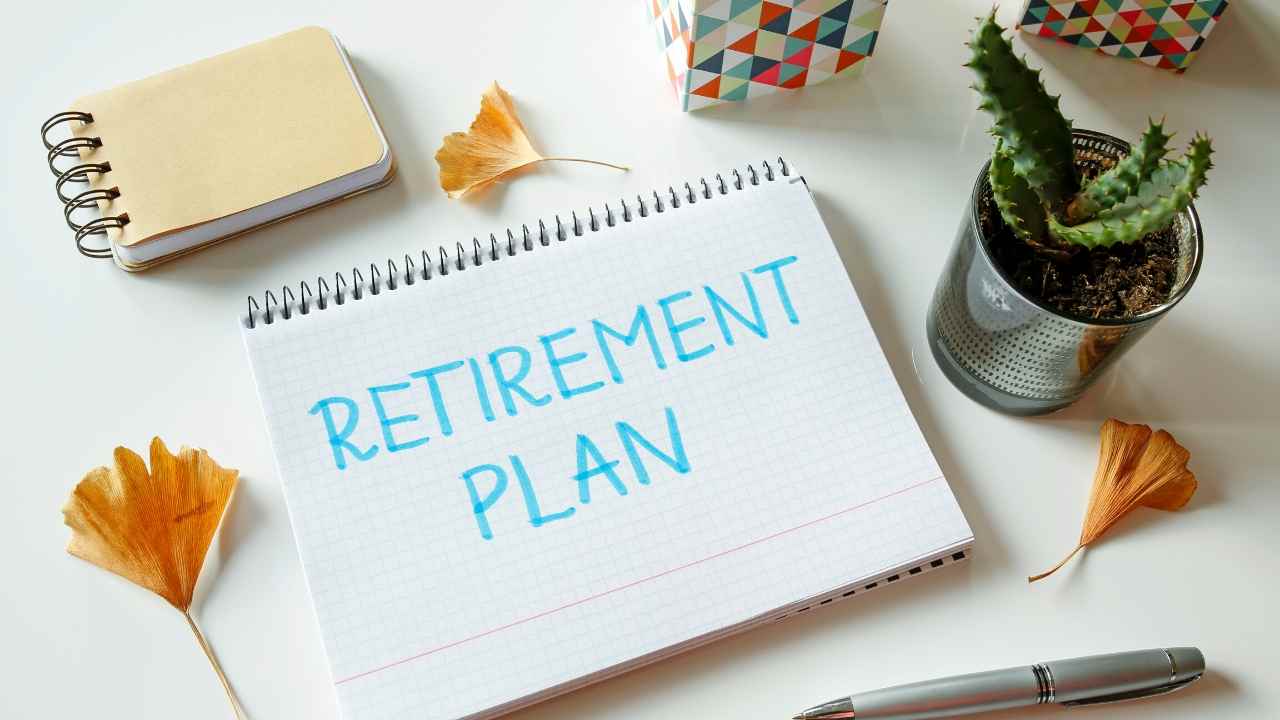 Also provided in the survey are the proposed layout plans for the park. This includes a Garden Room which features a series of interactive water jets, raised wood plinth, and terraced seating edges, a curvilinear garden promenade from the south entrance that takes users through the garden rooms and a garden promenade, with a birdbath as a focal point.

Following the conceptual design development and community engagement this spring, detail design and construction drawing preparation will take place this summer and fall. If all goes to plan, construction will start in 2022 and the Mirvish Village Park will be completed for 2023.

The post The Former Site Of Honest Ed’s Is Turning Into Mirvish Village Park appeared first on View the VIBE Toronto.