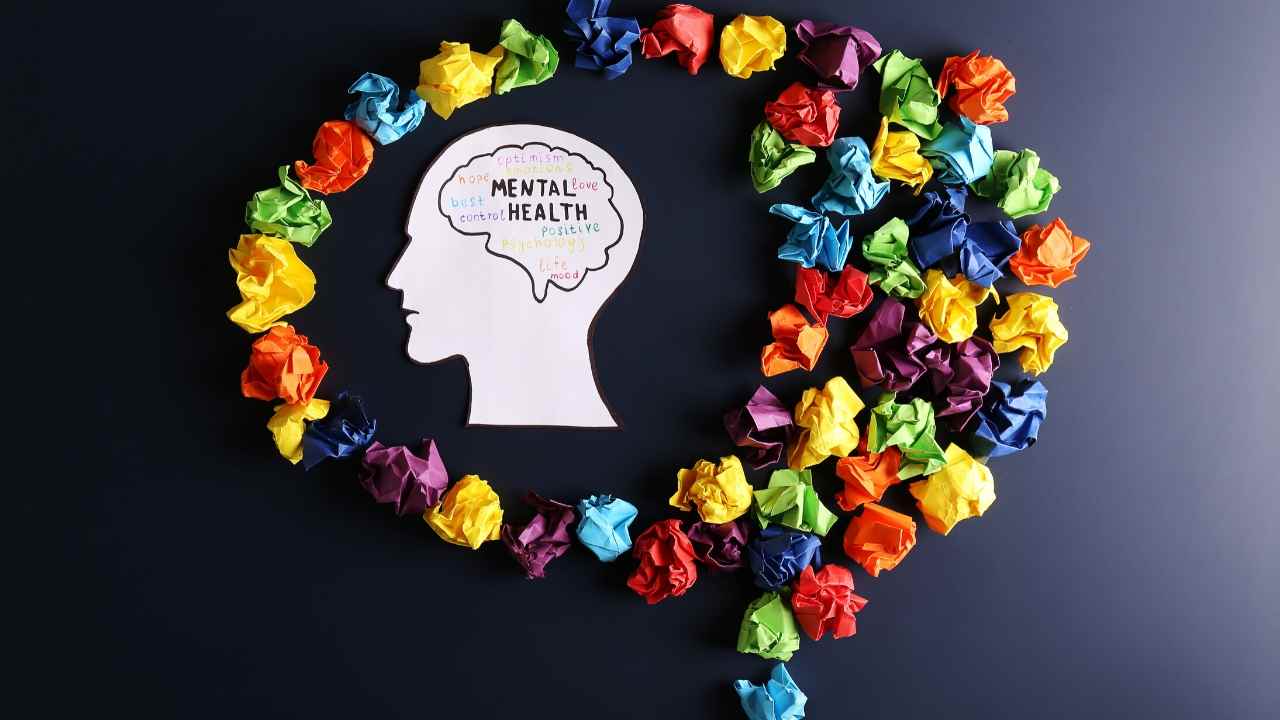 If you’ve taken a stroll down Yorkville Avenue recently, chances are you’ve spotted Moscow Tea Room. Chances are you’ve probably also felt a little uneasy walking by a Russian-themed restaurant in the midst of Russia’s attack on Ukraine. I can remember walking by and almost feeling like I couldn’t even look inside the spot out of solidarity with Ukraine. Well, I guess I wasn’t alone with my thoughts of this place being a little tone-deaf because the restaurant’s president recently announced the location will be permanently closing and undergoing a rebrand. Moscow Tea Room opened in Toronto during the pandemic (ouch) with menu items in the hundreds (caviar, anyone?). With a second location in Ottawa, the tea room was originally based on a concept from New York’s Russian Tea Room. Although beautiful and luxurious, the restaurant just couldn’t survive with Russia’s recent attack on Ukraine.

When the attack first took place, the restaurant faced backlash on Google and had to defend themselves by saying “Thank you so much for reaching out and sharing your concerns. Though our dinner menu takes some inspiration from Eastern Europe, we have no affiliation whatsoever with Russia. As supporters of peace and in support of the Ontario initiative, we will no longer be serving any Russian made products.”

Despite their attempt to disassociate with Russia, the public just didn’t feel comfortable supporting a “Moscow” tea room at this time. Both the Toronto and Ottawa location will be closing and rebranded into JOI on Avenue and JOI on Sussex.

The tea spot will officially close in Toronto on April 23 and will likely reopen as JOI on May 11th. The Ottawa location will also be reopening in mid-May.

This post This Russian Tea Room in Toronto is Permanently Closing and Rebranding by Phyllis Scully, appeared first on View the VIBE Toronto.