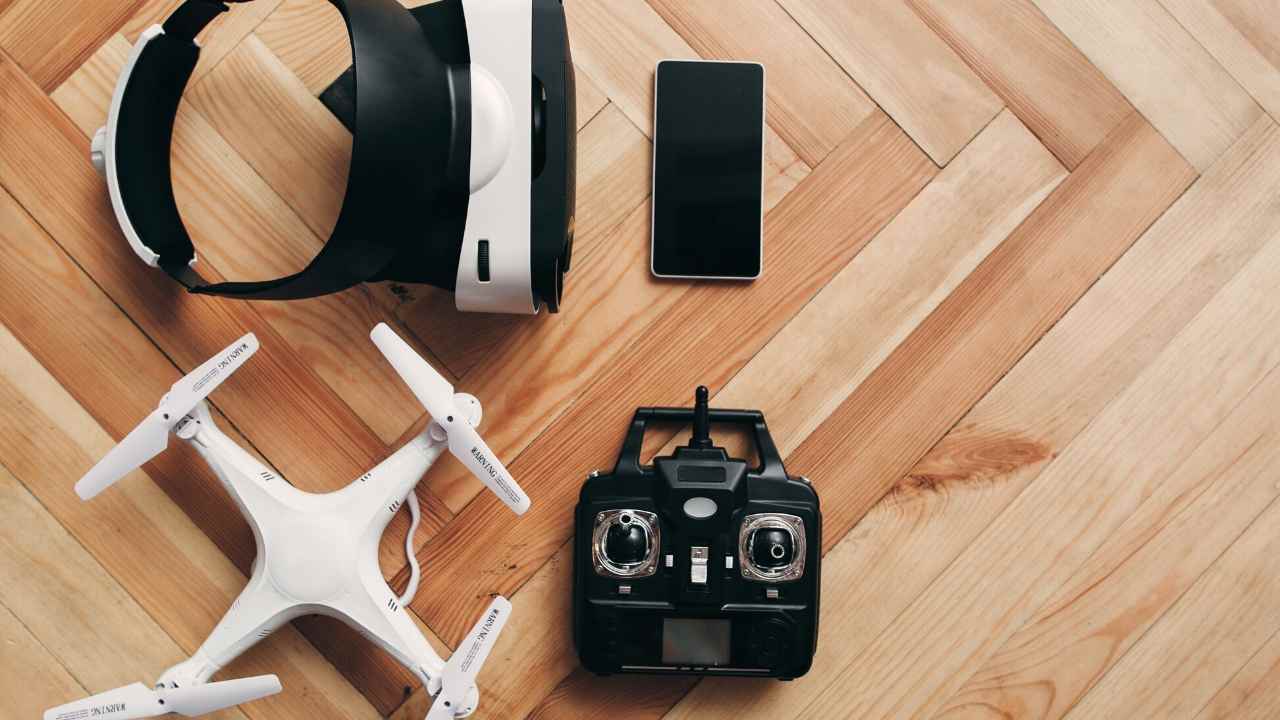 We know it’s only been a couple of weeks since spring started, but let’s be real, we’re all eagerly waiting for summer, right? It would seem that Canada’s Wonderland is too, if the announcement of their new summer food festivals are any indication. In fact, they’ve got a whole bunch of exciting events in store, so there’s more reasons than one to look forward to the warm season. For years now, the park has been known for their unique and fun events for each of their seasons. And the summer of 2022 is no different. Opening its doors on April 30, the lineup features activities from May, all the way till end of October. Most of them are the annual editions, like fireworks, Camp Spooky an Brew & BBQ, but there’s the inaugural three food festivals as well.

Taste of Portugal: Enjoy a host of traditional dishes like roast chicken and Portuguese custard tarts, along with live performances. Taste of Ireland: Guinness BBQ Pork Ribs, and Irish Shepard’s Pie are just some of the foods you can expect, and Celtic music for entertainment.Taste of the Caribbean: Dig into items like jerk chicken, traditional seafood, rum cake and other sweet treats.

Summer at Canada’s Wonderland also comes with entertainment like Tundra: A Cirque Experience, and a dive stunt show. Tickets for the upcoming season of the park can be purchased here. As always, the Golden Pass gives you early access to go in on April 24. For the water adventure park enthusiasts, Splash Works will be opening to the public on May 28.

So if you’re looking for more foodie events to add to your summer calendar, you’ve got it.

This post Three New Summer Food Festivals Are Coming To This Amusement Park by Revathy Rajan, appeared first on View the VIBE Toronto.