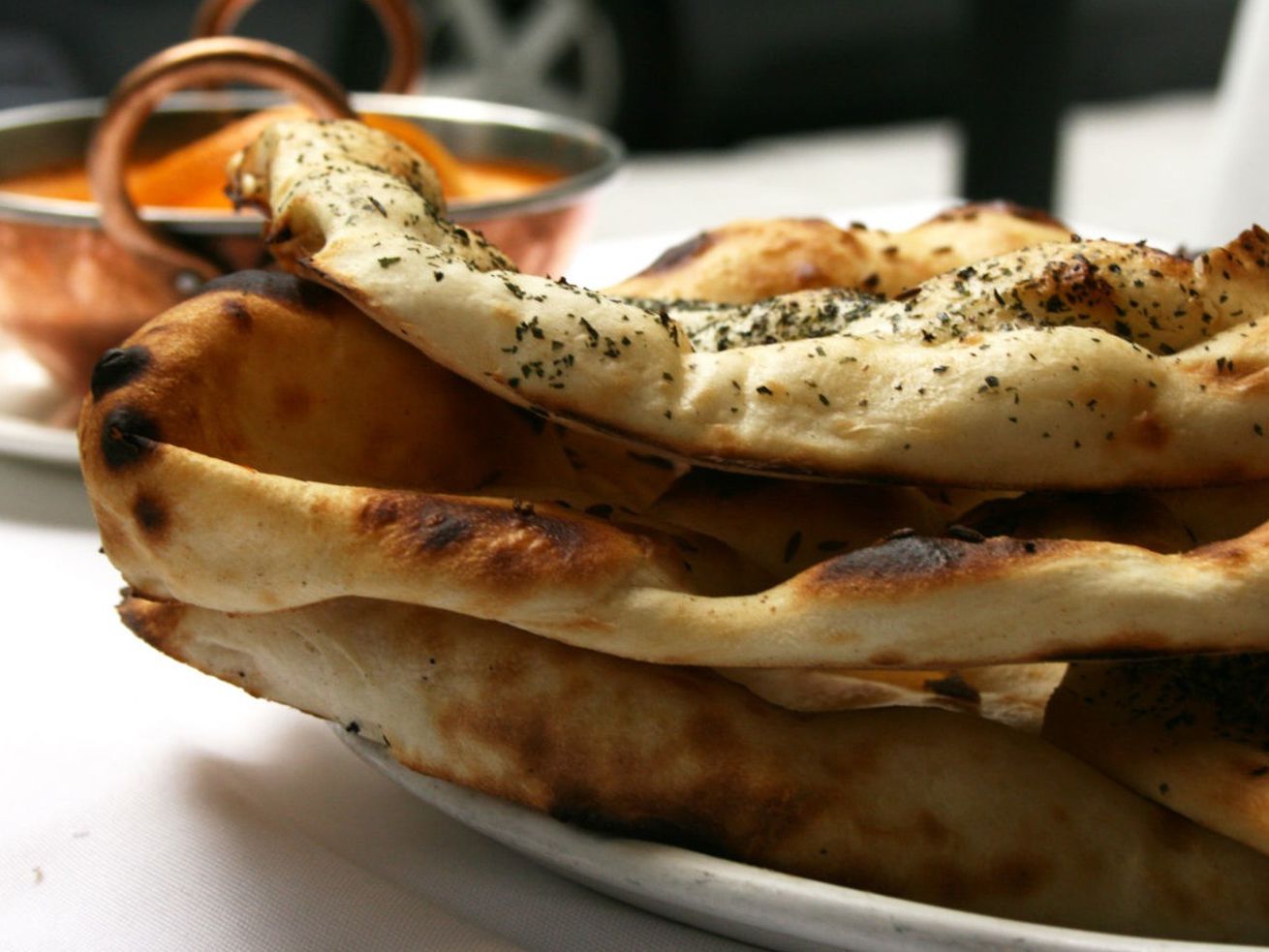 Montreal’s Eaton Centre food hall Time Out Market is set to reopen Friday, July 2, ushering in a series of new restaurant vendors for the occasion.

The upscale food court featuring offshoots of reputable Montreal restaurants has been on hiatus since December 25, 2020, after having flipped to takeout- and delivery-only three months prior when Montreal’s second restaurant lockdown went into effect.

Today, the food hall announced on its website that six new stalls would be added to its lineup, joining a handful of pre-existing options (and inevitably replacing others).

Among the Time Out Market Montreal newcomers will be taco-slinging Casa Kaizen from vegan powerhouse restaurateur Christian Manuel Ventura Alatorre; 36-year-old downtown Indian fine dining institution Le Taj; and Village-hailing sushi spot Le Blossom. Chef Aaron Langille of Mile-Ex restaurant Le Diplomate will also be debuting a new creation, P’tit Dip, serving up a menu of savoury waffles topped with everything from za’atar-spiced chickpeas to beef tartare; and Tunnel Espresso, already a Time Out collaborator, is also getting its own space.

For anyone who’d been holding out hope that despite announcing its closure last week, Montreal Portuguese chicken icon Romados might just hold on to its Time Out outpost, well, sorry. The food hall is bringing in a new purveyor of piri piri-doused bird — Campo, from the owners of Café Ferreira. 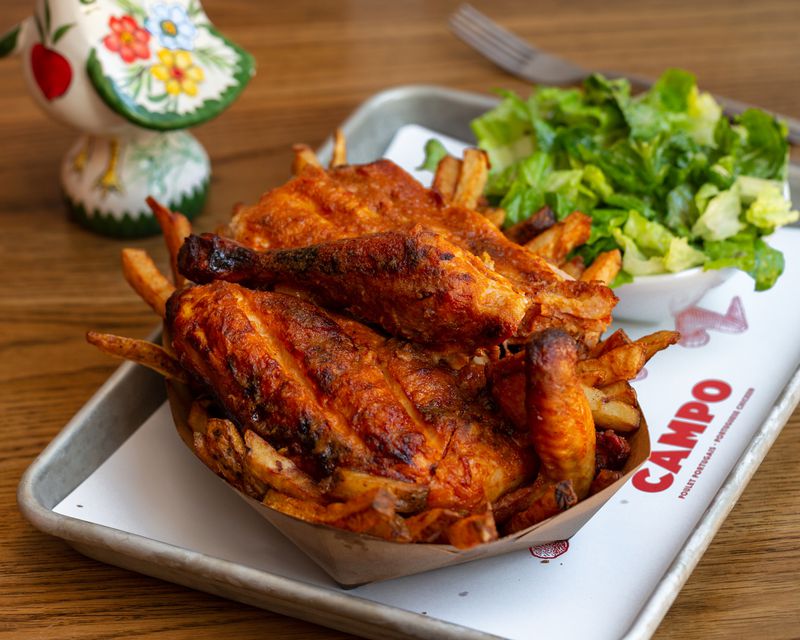 Campo/SuppliedMaking their return to the downtown mall are stalls from Neapolitan pizza maker Moleskine, Japanese counter Marusan, Village Vietnamese restaurant Le Red Tiger (from the same owners as Le Blossom), and no-fuss fast-casual Italian restaurant Il Miglio. Burger T!, the casse-croûte endeavour of acclaimed Montreal chef Norman Laprise; and Paul Toussaint, a stall named after the chef celebrated for his Caribbean fare; are also set to return, as are the market’s three bars. 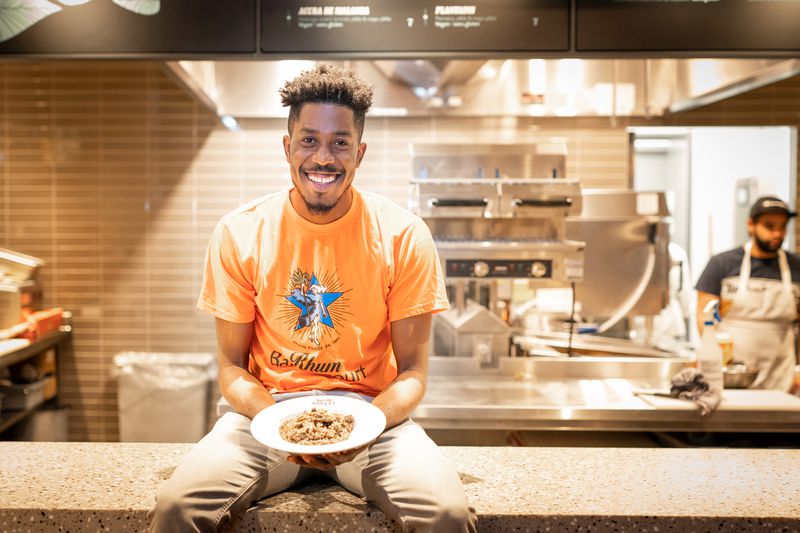 Patricia Brochu PhotographeChef Paul Toussaint (owner of Kamúy) at his namesake Time Out Market stall.After having seemingly resisted the food hall trend for years, Montreal went all in late 2019 to early 2020 — unluckily, it was just months before the pandemic hit — with three of its own: Le Central, in the Quartier des Spectacles; Le Cathcart, in Place Ville-Marie; and, of course, Time Out Market. Le Centrale was the first to reopen for dine-in this summer, on June 8, and with Time Out’s current announcement, it looks like Le Cathcart, which recently posted a call for job applicants, might be the last.

Time Out Market Montréal will reopen on July 2 [Time Out]
Montreal’s Next Food Hall Is Now Open, Bringing an All-Star Line-Up Downtown [EMTL]