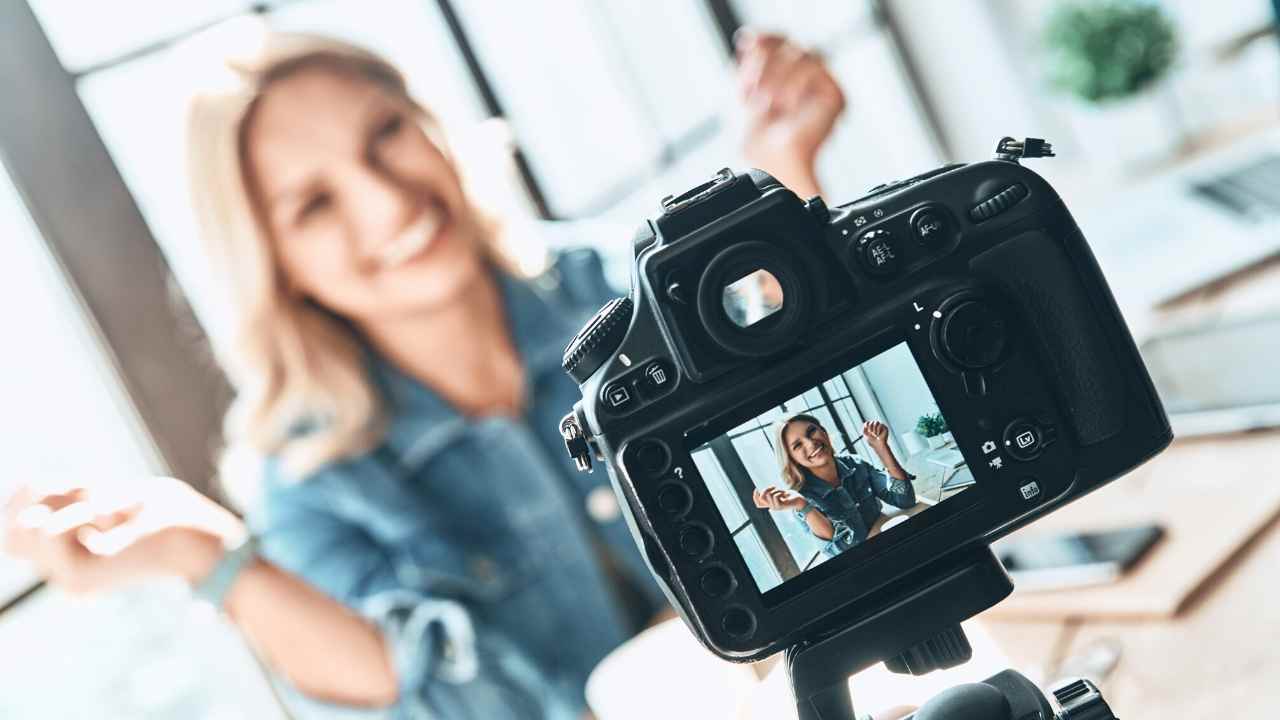 A few days ago, Toronto City Council took steps toward allowing retail establishments in neighbourhoods. That’s actually a big deal. Existing city policy allows for small retail units to exist in residential neighbourhoods. However, it limits the ability of residents to establish new ones. By and large, retail uses are restricted to major streets. If you do see a convenience store or something like that in a residential neighbourhood, it’s probably a holdover from a less restrictive era in zoning.

Last week Toronto decided to amend the official plan and zoning bylaw to start paving the way for a more supportive environment for retail in neighbourhoods. Just over a third of Toronto is designated as a neighbourhood so this is a big change. The City will begin researching and consulting with residents to determine how this can be best done.

During the debate Councillor Denzil Minnan-Wong argued that this would all lead to nothing but trouble. While creating spaces for people to congregate in residential neighbourhoods could lead to more noise complaints from residents, it’s unlikely to happen. The City is not instigating a free for all. What it’s trying to do is make buying goods more convenient for residents. In all likelihood, the kind of shops we’re looking at are corner stores for people to buy milk and eggs without having to drive to the grocery store. It’s too soon to say if anyone would be allowed to sell liquor or run a bar but we’re still in the planning stages here. A simple way to make everyone happy may be to require these new businesses to close at a reasonable time. If residents do have strong feelings about what kind of places open up in their neighbourhoods (and I’m sure they do) there’s plenty of time to let staff know.

Council has also expressed interest in allowing small scale office uses. It looks like working from home is here to stay but it still makes sense to give workers some kind of dedicated workspace. Walking down the street sure beats a commute to the office.

Transportation is a big part of this move but so is the environment. By bringing basic amenities closer to people’s homes the city hopes they can cut down on emissions. Roughly a third of the city’s emissions comes from transportation. Hopefully, the move can help reach it’s 2040 climate goals. The motion passed 18 to 3, garnering the support of the Mayor Tory. When speaking on the motion Tory expressed that the “status quo needs to change. We can’t have people drive everywhere.” The Mayor went on to say that “These amenities bring vibrancy to communities and provide opportunities closer to home, which is critical for improving access to goods and services.”

This post Toronto may soon allow retail establishments in neighbourhoods by Alexander Coney, appeared first on View the VIBE Toronto.