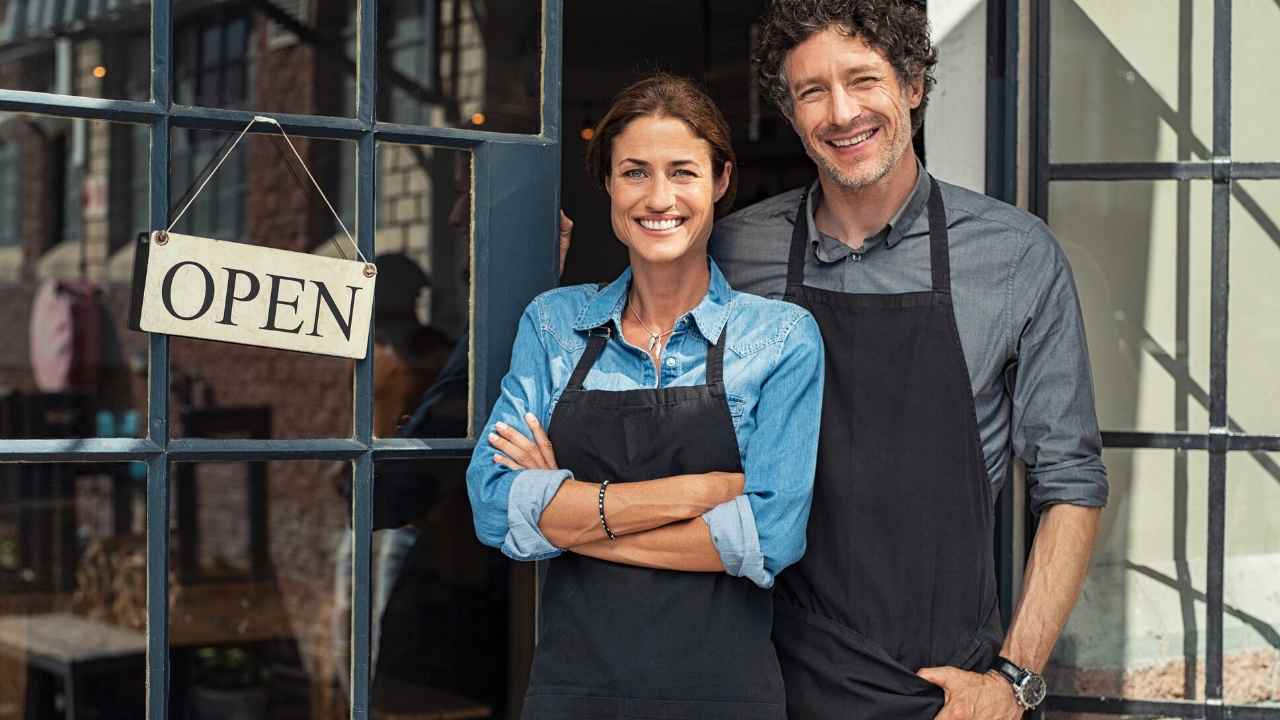 To say that we’re proud of any and all Canadian talent that gets the spotlight would be an understatement. Be it in the arts, tech, culinary and any other space, it’s always amazing to see. Just like Nicolina Bozzo’s American Idol performance for an audition. The 18-year-old, who said she’s from our very own Toronto, impressed judges with her rendition of Sara Bareilles’ She’s Not Mine. The song was originally written and performed by Bareilles for the hit Broadway musical, Waitress. Bozzo’s version earned her a standing ovation from all three judges on Idol. The panel for the show’s 20th season features stars Katy Perry, Lionel Richie and Luke Bryan.

Each of the judges gave their praises, with Perry saying that she felt Bozzo’s life story through expressed vividly through the song. Richie added, “I am a fan of yours”, while Bryan also stated that the performance was “amazing”.

I auditioned for season 20 of American Idol!

The season premiere is on February 27th on ABC. Be sure to tune in to see what the judges had to say about me and if I got a GOLDEN TICKET!!

After a resounding series of three “yeses”, they then announced that Bozzo was going to Hollywood with a golden ticket for her American Idol performance! It was a moment of pride for Bozzo’s school as well, with the St. Elizabeth Catholic High School in Thornhill, congratulating her on the win.

When asked by the judges about her connection to music and singing, Bozzo responded by saying, “It’s always been in my blood.” She shared that she sings with her younger siblings, indicating that it’s a fun affair for the whole family. Needless to say, it certainly seems like Bozzo’s in a thrilling ride with her golden ticket.

But in another proud moment for Canada, she wasn’t the only contestant who vowed judges with an audition. Leah Marlene also received a golden ticket for her version of One Direction’s Steal My Girl.

This post Toronto Student Gets Golden Ticket To Hollywood After American Idol Performance by Revathy Rajan, appeared first on View the VIBE Toronto.