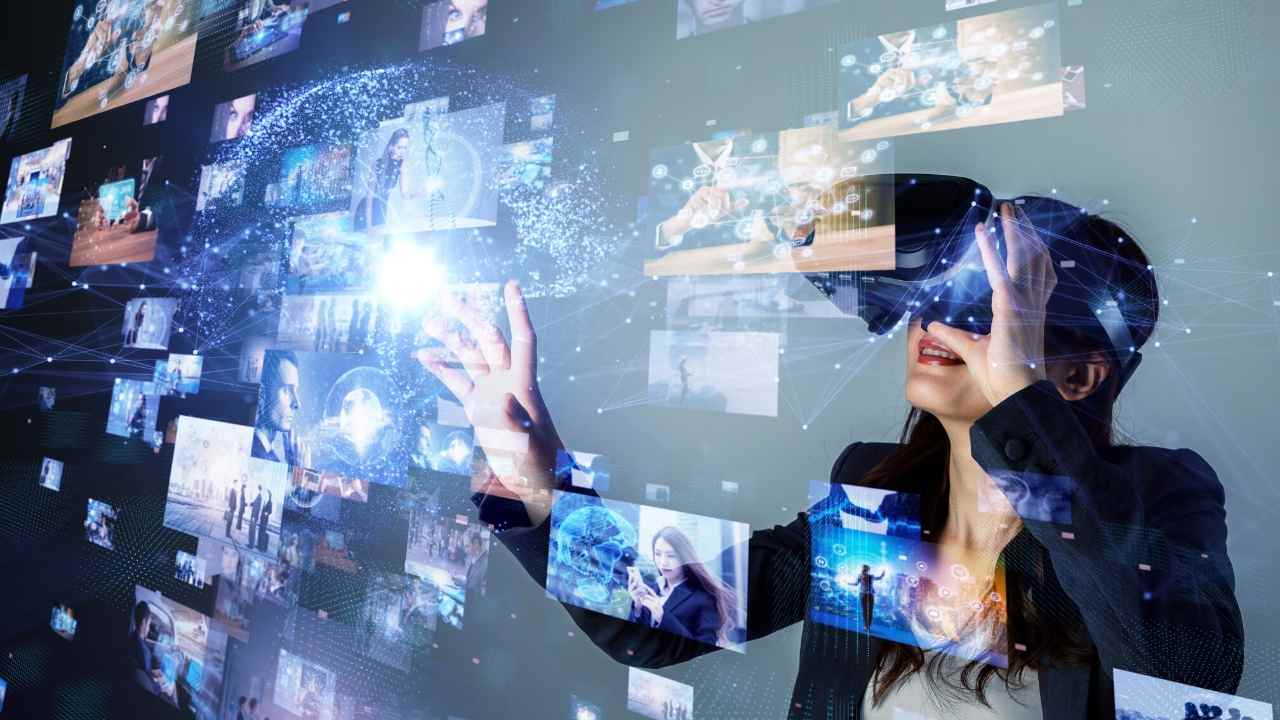 The Ontario Line, is a new subway that, when built, will zip from the downtown core to Eglinton and ease the crippling transit congestion that’s been overloading Toronto for years. Politicians and commuters have spent decades begging for new subways downtown, which is why most people are eager to see the project chug ahead.

However, a small but very vocal group of people have been waging a publicity war against the new subway before shovels have even hit the ground. Some of these people are mad because their homes will be expropriated to build tunnel entrances. Others are worried that construction will disrupt their neighbourhoods and harm local businesses. Many think that it’s unacceptable that the new subway will run above-ground in some neighbourhoods.

Their concerns aren’t totally unfounded. Yes, transit construction is disruptive and it’s never nice to have your home expropriated. In an ideal world, all subways would also be underground. That being said, these people need a reality check. You can’t stop a city from growing just because a small number of NIMBY (“not in my backyard”) activists, many of whom are quite privileged, think that the world revolves around them.

Maybe that sounds harsh, but it’s the truth. And here’s why.

The Ontario Line is a gargantuan and sorely-needed project that will fix overcrowding on the Yonge Line by providing an alternative route to the downtown core. In 2018, overcrowding on Yonge was so bad that trains ran at maximum capacity for most of rush hour. This created unsafe conditions in subway stations, forcing commuters to wait, claustrophobically packed like sardines, as multiple trains passed by with no space for additional passengers. In response, many Torontonians simply gave up on using the Yonge Line during rush hour.

While the pandemic has reduced transit usage, subway ridership is expected to reach up to 95 per cent of pre-pandemic levels by 2024, so this reprieve is temporary.

When the Ontario Line is built, it will alleviate capacity problems by reducing crowding by 15 per cent along the Yonge Line and 20 per cent at Yonge-Bloor Station. That means transit will be more comfortable, safer and more accessible for tens of thousands of commuters during the subway’s busiest hours.

Additionally, the Ontario Line will serve approximately 375,000 riders per day and will provide over 200,000 Torontonians with walkable access to the city’s subway.

Obviously, the Ontario Line will provide a lot of benefits to the city – but any project of this size is naturally going to be a little disruptive.

Some properties will need to be expropriated to build the subway. That’s unavoidable. However, owners facing expropriation are given fair market value for their property. That value is determined by a third party evaluator, to make sure people get a fair payout. However, that hasn’t stopped some people from fighting back.

East York resident Ramin Faraji has said that he will fight “tooth and nail” against expropriation, noting that his backyard has an oak tree that he claims is 300 years old. It’s understandable that Mr. Faraji is upset about being forced to sell his home (albeit at fair market rate), but what’s more important: one man’s sentimental attachment to a house and an oak tree, or better transit access for hundreds of thousands of Torontonians?

Other NIMBYs are mad because they worry that construction will disrupt their neighbourhoods, making life unpleasant for nearby residents and devastating local businesses. That’s a fair concern to have. For example, the Eglinton Crosstown has been under construction for a decade, with construction sites cutting off many local businesses from easy public access, threatening their livelihood.

However, once again, while this is deeply unpleasant for those impacted, it’s a necessary cost for building a more accessible, connected city. There’s simply no way to build new transit without disruptive construction. If transit projects could be axed to save a few thousand people a few years of discomfort, we’d have no transit at all.

While neighbourhood businesses may suffer during construction, they will eventually benefit from being close to transit infrastructure that makes them much more accessible to potential customers. High-density housing is inevitably built around new transit stations, which, by boosting neighbourhood traffic, is another boom for local businesses. However, these benefits may be a cold comfort for businesses that worry about collapsing before construction wraps up.

One solution is to compensate business owners for their losses, making it easier for them to survive until construction is completed. The Ontario government, for example, is providing $3 million to businesses impacted by construction of the Eglinton Crosstown. That amount isn’t a lot, so hopefully the Ontario Line will have more earmarked for business support.

Some NIMBYs oppose the Ontario Line because, in an effort to save on costs and reduce construction, large parts of it will run above ground. That doesn’t mean that the new subway will carve up residential areas, though – the above-ground parts of the Ontario Line will mostly run through a GO corridor, with new tracks installed in parallel to existing tracks that carry GO trains in and out of the city every day.

That doesn’t comfort some NIMBYs, though. Maggi Redmonds, a NIMBY activist and resident of the affluent Riverside neighbourhood, has argued that having more trains run along the GO Corridor will devastate her area, particularly through noise pollution, and turn it into little more than a rail yard.

That’s ridiculous. The Province is already planning on increasing the frequency of GO Trains to once every fifteen minutes – so the corridor will feature high traffic with or without the Ontario Line. The province also plans to build large, high walls along the corridor to block train noise.

Finally, there is already evidence in Toronto that high traffic, above-ground subways do not make a neighbourhood unlivable in the slightest. The Yonge Line runs above-ground in the Davisville neighbourhood, just south of Eglinton. The surrounding area is not a wasteland and is instead a vibrant community that has seen high population growth due to its attractiveness – and this is even without sound-blocking walls.

Noise pollution from above-ground subways is very manageable and ultimately a non-issue – I would know, as I lived in a condo just beside Davisville station, experiencing the loudest section of the tracks to no ill effect or real discomfort.

Eager to catastrophize the impacts of the Ontario Line, NIMBY activists have sometimes resorted to lying to get their way. For example, Maggie Redmonds and several other NIMBY activists came together to create a new group, “Save Jimmie Simpson,” which argued that Jimmie Simpson Park, which hugs the GO Corridor, will be cut in half if the Ontario Line is built, leading to the loss of a tennis and basketball court. The group blitzed their local neighbourhood with posters that said, “Kiss Tennis Goodbye.”

It turns out that there were no plans to expropriate the park, to reduce its size at all or remove any tennis courts. Metrolinx was forced to use taxpayer money to pay for social media ads to counteract the propaganda campaign.

Unperturbed by this setback, the NIMBY activist group has moved on and has raised $18,000 to hire a publicist and commission their own Health Impact Assessment to push for an underground option for the subway – there appears to be no recognition that an underground option would cost an additional up to $1 billion dollars. They also continue to advocate against sound blocking barriers, which they have unironically compared to the Berlin wall.

Even in the best circumstances, it’s incredibly difficult to get transit built in Toronto. This has left Toronto commuters with a subway system that is often uncomfortable and overcrowded, with poor network coverage ensuring that many of Toronto’s more vulnerable communities do not have easy transit access to other parts of the city.

Yet these problems are made worse by NIMBYs who, in their entitlement and privilege, believe that the rest of the city should cater to their specious concerns, even if it slows transit development by years and wastes exorbitant amounts of money.

The post Toronto’s New Ontario Line is Going to Disrupt Some Neighbourhoods – and That’s Okay appeared first on View the VIBE Toronto.